Home Technology Enterprise Blackberry Offers up New Solutions for Enterprise - but Is It Too...
TechnologyEnterpriseGeneralMobilitySmartphones

Blackberry Offers up New Solutions for Enterprise – but Is It Too Little, Too Late? 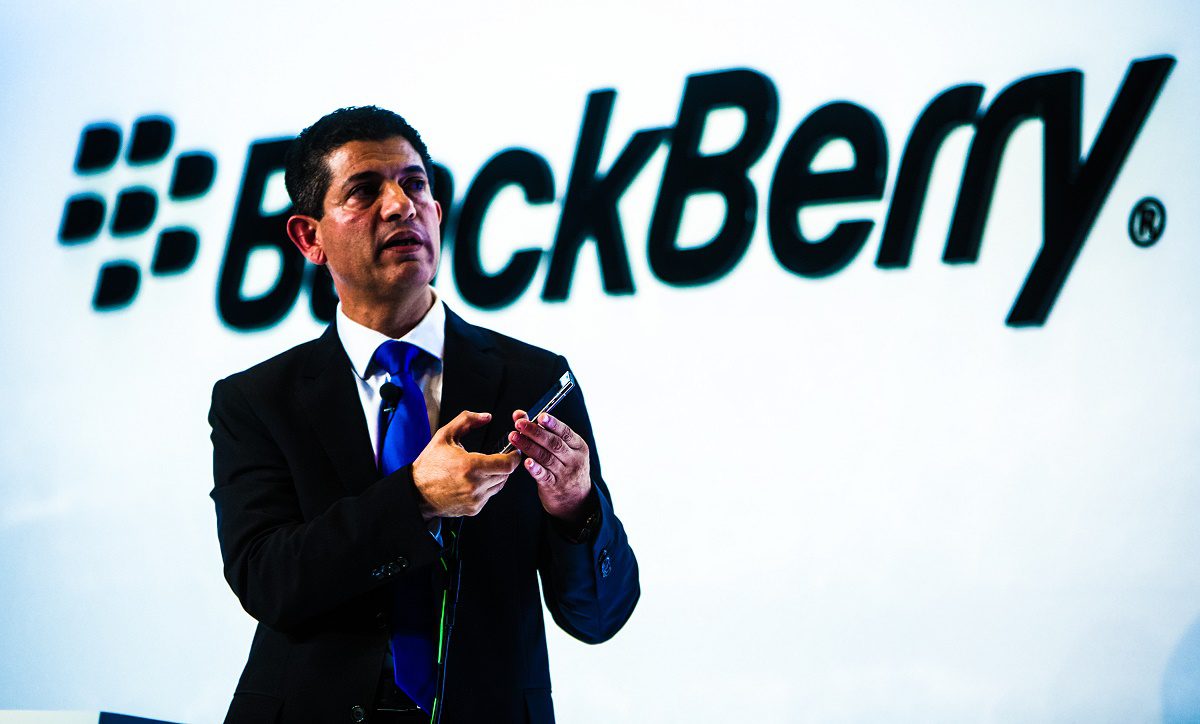 We’re only a few months into 2015, but already Blackberry Ltd has made some interesting announcements regarding its service offerings. Here, we take a look at how the company is planning to recover its market share in the months ahead by consolidating its enterprise solutions and joining the Cloud revolution!

The Brand That the Mobile Industry Forgot

It may seem like a lifetime ago now, but, in its heyday, Blackberry was an industry leader. The company is famed for introducing its once-revolutionary smartphones into the business market. Up until circa 2012, Blackberrys graced the desk of every self-respecting businessman or woman, but fierce competition from Google’s Android and Apple’s iOs mobile operating systems quickly saw Blackberry’s market share plunge, leaving many concerned that the company was headed for closure.

It’s been no secret that Blackberry has struggled to keep up with its rivals in recent years, but it seems the brand has a new plan for recovery.

What’s in Store for Blackberry?

Recent evidence suggests that Blackberry is swallowing its pride and fast becoming a cross-platform software company.

Much like top tech brand Microsoft, Blackberry has identified the need to work with its competitors rather than against them. At the Mobile World Congress in Barcelona this March, reps announced that several of its new software products are going to be available to users of competing operating systems, including Apple’s iOs, Google’s Android and Microsoft’s Windows, enhancing cross-platform compatibility and opening up new possibilities for enterprise users.

In-keeping with Blackberry’s new ‘if you can’t beat ‘em, join ‘em approach’, its mobile device management platform, Blackberry Enterprise Server 12 (BES12), is going to be made available to business customers of Sprint, a US-based wireless provider. Perhaps most interestingly, though, Blackberry is now offering a cloud version of BES12 alongside its traditional on-premise package.

A Timely Move into the Cloud

Billed as a ‘cross-platform Enterprise Mobility Management (EMM) solution’, BES12 connects and empowers business users and offers a varied suite of highly secure, fully integrated communication, identity and access services. It’s already regarded by many as the best in its class, and moving all of BES12’s functionality into the Cloud has essentially re-packaged the offering for a market that’s crying out for flexible, secure business management services. The new and improved cloud-based BES12 also fully supports the Bring Your Own Device (BYOD) concept, which is being adopted by an increasing number of businesses, so sending its EMM service up into the sky could prove to be a smart move for a brand that’s desperate to capture a growing market that relies on cloud technology to stay connected.

Forging a Multi-Pronged Attack on the Tech Market

But that’s not all Blackberry has up its sleeve. Alongside BES12’s development, and of course ongoing smartphone handset releases, the company has secured a strategic partnership with NantHealth, a medical data firm, which will cement its move into the connected health and wellness market. Blackberry has had one eye firmly on the Internet of Things (IoT), too, and is busy developing its IOT Platform.

After taking a look at everything the brand has in the pipeline, we’re confident Blackberry is on a renewed road to success. If the brand continues to think of the bigger picture and invest in forward-thinking technologies, it will remain a major player, particularly in mobile cloud development.

Gary Gould is the Co-Founder of Compare Cloudware, one of the leading cloudware comparisons websites. Gary wants to help small business owners and startups to enter the world of cloud computing that will help them grow, including cloud-based financial tools, project management and CRM.