BBC to Use AR Tech for Historical Exploration 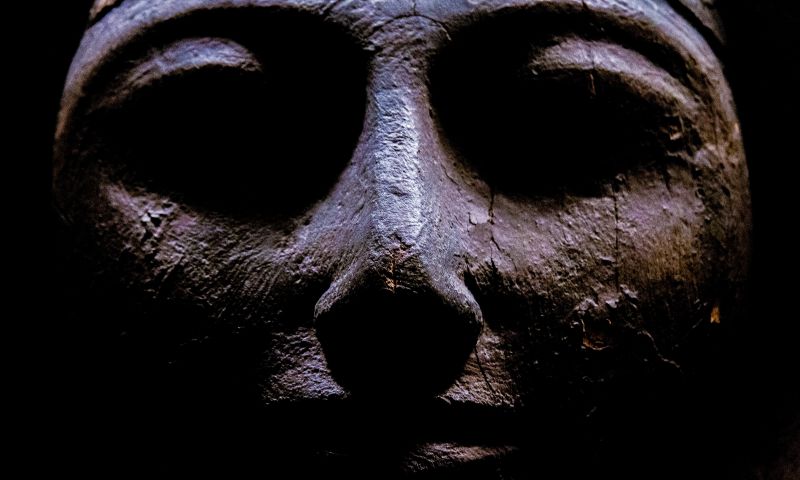 London, UK, February 7, 2018 — The British Broadcasting Corporation (BBC) is pretty tech-savvy for a crusty near-100-year-old business. Its iPlayer app set the trend for online streaming and archiving of shows in the 90s. And here it goes again, with an augmented reality app to accompany a new BBC 2 series.

As part of the coming-soon 10-part BBC Two Civilisations series, viewers can get closer to historical artifacts and interact with them. This will help bring history to life from the various UK and world museums for people who are unlikely to visit all these places. Museums now have a tendency to try out what VR and AR might be able to provide.

Getting AR hands-on with history

All visible in exquisite detail, and allowing viewers to get a close-up look as the broadcasts air over the coming months. Augmented reality (AR) has been used in plenty of sports TV, but this is the first time we can think of TV and the arts trying a highly visible experiment on this scale.

Filmed over three years in 31 countries across six continents, it will run with a Civilisation festival to encourage people to visit the real things. But for the rest of us, the upcoming iOS and Android app should suffice. It is presented by Simon Schama, Mary Beard, and David Olusoga. Expect this to pave the way for new levels of interaction with cultural and creative TV.

With multiple international partners, expect this show to make an impression around the world. But it feels like it’s perhaps only a tester as the BBC likely has bigger plans for AR in the near future. Natural, historical or cultural events, especially anything involving David Attenborough could help move the augmented concept to a new level.

The apps aren’t live yet, but we’ll let you know what the experience is like when they arrive.

Chris Knight
I've been writing about technology. PCs and mobile for over 10 years, covering news, tutorials, reviews, comparisons and other pieces across magazines and websites.
Previous article2018's Call of Duty Title Rumored to be Black Ops 4
Next articleFITT360 Is a Wearable Neckband for 360° VR Videos [Video] 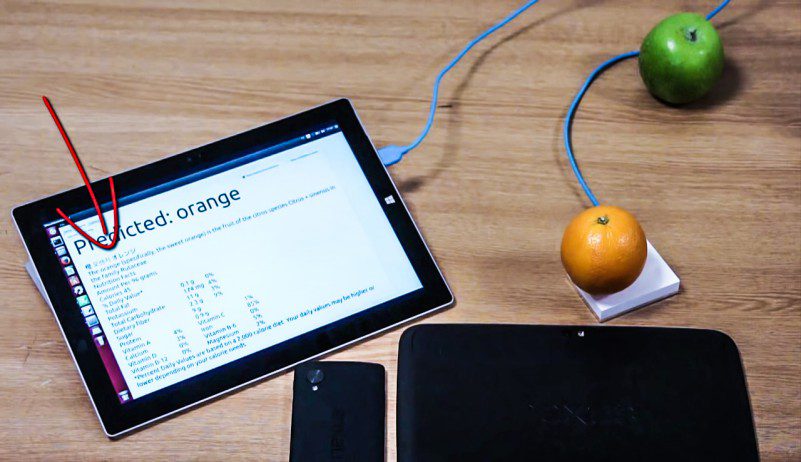 RadarCat Can Recognize Objects Based on Radar Signal

Sleek Android PC That Fits in Your Palm