In early January, ASUS took advantage of the Consumer Electronics Show 2020 in Las Vegas to present various new products. One of those products was the ROG Kunai Gamepad, an accessory that came along with the ROG Phone II. Although the announcement for the gamepad was made just last year, it still made a great impression during CES 2020 and it was named as an Innovation Awards Honoree.

The ROG Kunai Gamepad has three detachable components that allow you to play your ROG Phone II however you want. These are ROG Kunai Bumper, ROG Kunai Controllers and ROG Kunai Holder.

Aside from that, the holder has two extra triggers, five function buttons, and two grip buttons. Overall, it has 25 buttons which makes it a very customizable experience. The battery life is up to 8 hours for an uninterrupted game experience.

The downside is that the bumper case is only compatible with the ROG phone II. Meanwhile, Razer also showed their gamepad – the Razer Kishi – on CES 2020. Unlike the Kunai, Kishi is compatible with most iOS and Android devices. Both gamepads are pretty cool and can really give each other a run for their money.

Photo credits: All images used are owned by ROG Global and have been provided for press usage.
Sources: ASUS / CES 2020 / Amazon 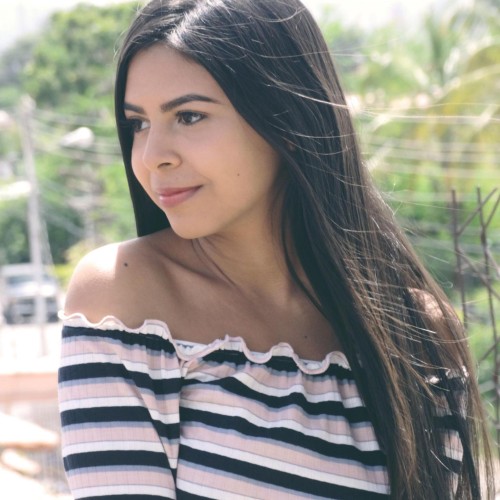