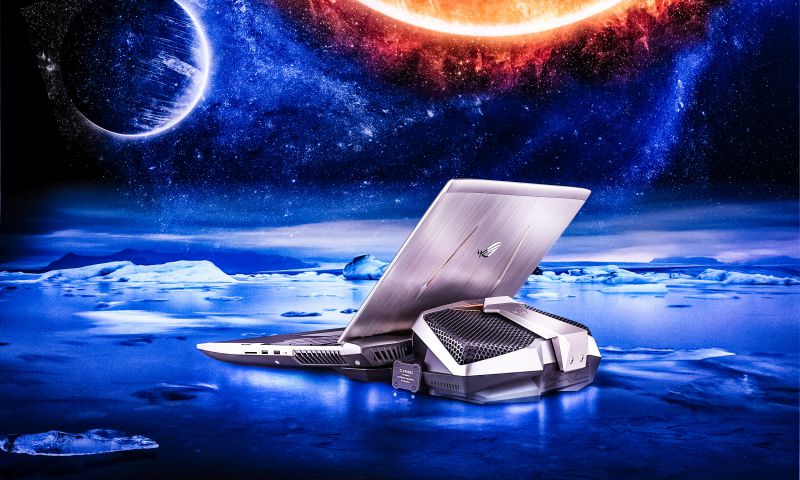 Every gamer such as myself knows how difficult it is to find a nice piece of hardware for all of our gaming needs, especially if we are talking laptops.

The processing system is usually slow, the memory isn’t big enough for the games I need,  it isn’t durable for my 24/7 gaming schedule, or it isn’t durable and heats up a few minutes into the game.

Fear not my fellow couch potatoes! From Taipei, Taiwan, ASUS is here to save our poor little gaming hearts with their ROG GX800.

Now how does ROG GX800 differ from all the other gaming laptops out there? It features Windows 10 Professional, a NVIDIA GeForce GTX 1080 SLI for unmatched 4K UHD visuals, and a liquid-cooling dock for extreme overclocking of the graphics cards.

Their goal is to give us a feel of desktop gaming in the convenience of a laptop. It also has a MechTAG (Mechanical Tactile Advanced Gaming) keyboard that can withstand the rage within your fingers.

I think the biggest edge it has among all other gaming notebooks is the smooth visuals. They will provide you with the fastest frame rates as possible while providing you with the stunning images that give justice to the developers.

Let’s see if it can live up to its expectations. Tell me what you think about this product! Would you buy it?

Ela Denise Buendia
Hey, thanks for taking a look at my article! I'm Ela, a very passionate creative writer and student. I am currently studying to get a degree in the field of arts. I love writing, and reading comes along with that. My other hobbies include: singing, drawing, watching anime, and of course gaming. Make sure to check out my other articles and don't hesitate to drop by my social media account. Have a fabulous day!
Previous articleHow Social Media Impacts Elections
Next articleHow Can Cloud-Computing Boost Your Business? 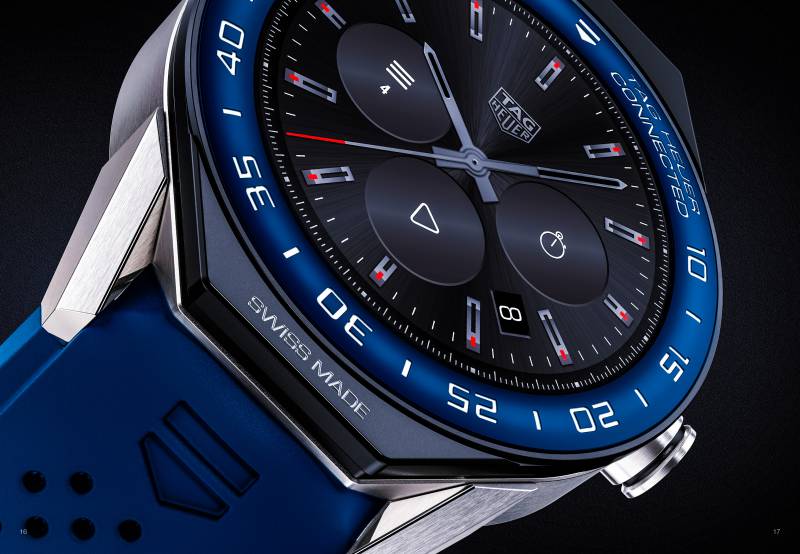