Most people love to be surprised. Just think of the last time you were idly browsing a garage sale or a flea market and – surprise! – you stumbled upon an item that you were hunting for ages. This is probably what makes mystery boxes so popular: it’s the feeling of finding “treasures” inside mystery items put in a box by a stranger and sold on eBay or another online marketplace for a sum that can be anywhere between $10 and $1000. Mystery boxes became popular around the beginning of the 2010s, and have reached their apogee a couple of years ago when YouTubers started buying them and opening them on their channels – sometimes with truly gruesome and horrible results.

The rise (and fall?) of the loot boxes

The loot boxes that have emerged in the world of gaming are a bit similar to what mystery boxes are in real life – except that they are filled with in-game goodies and power-ups that can have a true influence on the outcome of the game. These are available in several major video games, allowing players to buy them – or get them free and pay for the “key” to open them. While the system was originally planned to be a “win-win” for both the publisher and the gamer, many have raised concerns related to them – for their taste, these “loot boxes” are way too similar to gambling, a controversial industry that’s reserved for adults. And this is especially concerning because video games and their loot boxes are aimed mostly at children. 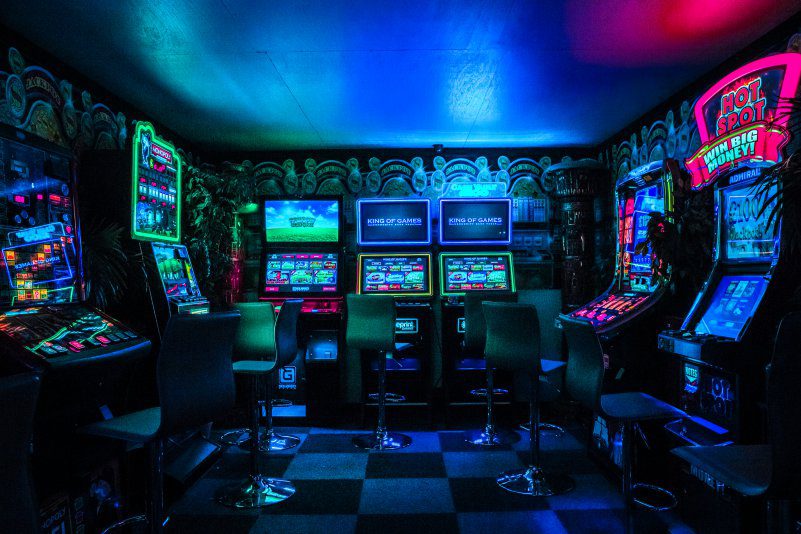 In a study published in the scientific journal PLOS One, researchers Dr. David Zendle from the York St John University and Dr. Paul Cairns from the University of York have compared the mechanics of loot boxes to gambling. Loot boxes come with an element of chance, they say, which makes them much more similar to gambling than any other in-game purchase made with real money (not in-game currency). The two have found a strong relationship between gambling and loot boxes, as shown in their study.

As a response to the results of the study, video game giant Electronic Arts was quick to make it clear that its loot box system has nothing to do with gambling, calling them “quite ethical and fun” and comparing them to Kinder eggs – these sweets are eggs made of chocolate that have a small plastic box inside, hiding a small toy as a surprise.

“We do think the way that we have implemented these kinds of mechanics – and FIFA, of course, is our big one, our FIFA Ultimate Team and our packs – is actually quite ethical and quite fun, quite enjoyable to people,” EA vice president Kerry Hopkins said, cited by the BBC, while speaking to British members of the Parliament about game addiction. But many disagree with this comparison – games journalist Ryan Brown feels that loot boxes are much more than a Kinder egg, as gamers buy them and expect to find something truly special inside. And quite often, this is not the case. 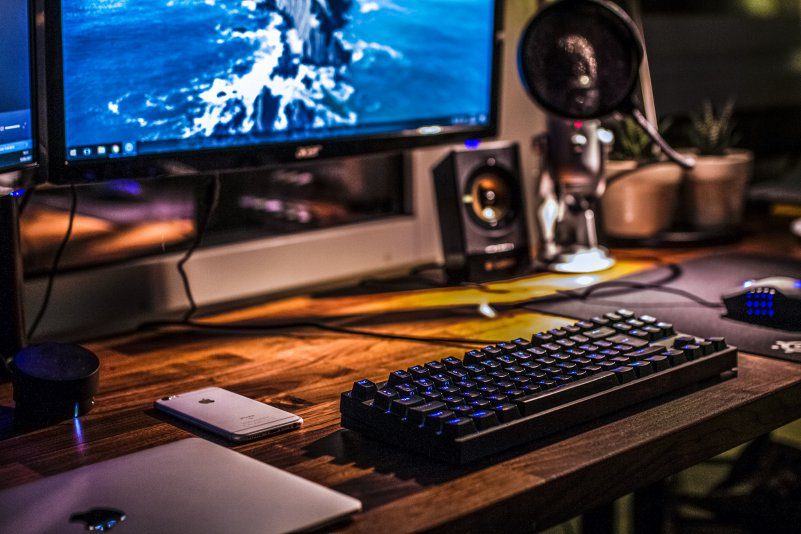 Loot boxes remain one of the most controversial topics in today’s gaming world ever since the first major scandal broke out about them – also involving EA. Back in 2017, the publisher faced massive public backlash because it put powerful items and characters into its payable loot boxes that regular players couldn’t find so easily – EA was accused of turning Star Wars Battlefront II into a “pay-to-win” game.

What do you think? Are loot boxes good or bad? Can it be considered gambling even though there is no risk of getting nothing? We’d love to hear your opinion about it so make sure to share your thoughts below in the comments. Thank you!

Photo credit: The feature image “gamers playing on laptops” has been done by Fredrick Tendong. The photo “whilst strolling through any arcades” has been taken by Carl Raw. The picture “where I work, play and chill” was prepared by Caspar Camille Rubin.
Source: David Zendle, Paul Cairns (PLOS) / Unknown author (BBC)
Editorial notice: This article has been made possible by site supporters

New Ways to Watch (e)Sport Competitions Are on the Rise