Antifragility: When Systems Benefit from Chaos and Volatility 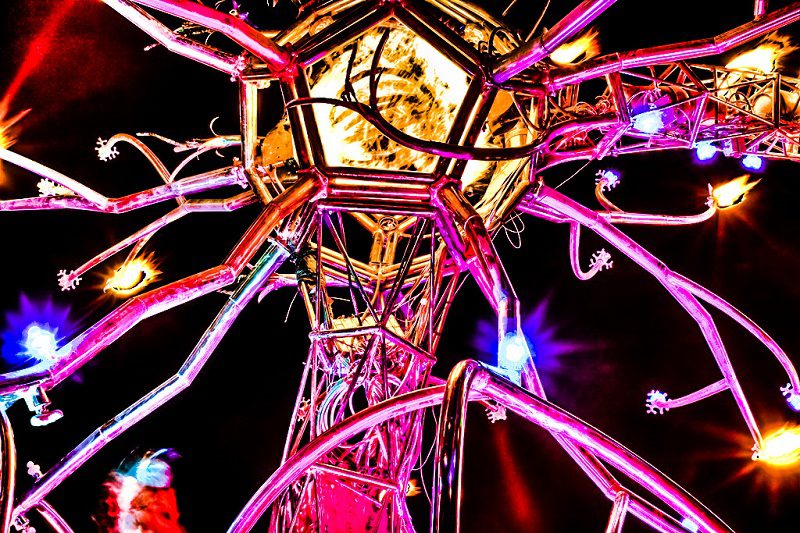 There are many terms out there which have gained a negative vibe to them without actually being bad. Chaos is for instance just a state of unpredictable attributes or behavior. Volatility is living change in things, people, markets, and physics. So they are mainly used to set a negative attribute to a statement but actually are neutral attributes – only the context could influence same to be positive or negative.

Today I would like to introduce you to the concept of antifragility. Antifragility is not only the absence of fragility (non-fragile) but it benefits from pressure, not being sustainable and disruption.

Where Does the Antifragility Concept Come From?

The term and concept was developed by Professor Nassim Nicholas Taleb and explained in his book ‘Antifragile’. Due to the absence of a term to describe an attribute that benefits from random or unforeseeable impacts and disruption, he created the term that was since then gaining more relevance. With this article, I would like to introduce you to this concept a little more and hope it adds value to you.

One of the most popular examples of an antifragile system is found in Greek mythology. The Hydra is a creature with snake-like heads and based on the legend, if one head was removed in a fight, two new heads would emerge while the body is immortal.

Another example is evolution itself. Facing certain requirements evolution forces systems and organisms to change in order to adapt to a new situation or environment and survive by mutation and development. Without the threat to survival, impact, disruption, and change there would be no evolution whatsoever. So even though the single organism is subject to fragility, the system that renders the changes itself is antifragile.

Antifragility in the Economy

Similar to the isolated organisms in evolution, in an economy, a whole industry can learn from the mistakes of a single failed start-up company. The industry benefits from changes like that and so does the economy itself. The antifragility of a system is based on the fragility of its components.

Antifragility in Your Anatomy

If you are exercising, you are exposing your body to an unusual amount of effort for a period of time. Based on the powers spent in increasing frequency, your body will try to develop additional muscle strength in order to be prepared for the exercise to be executed and become a usual amount of effort. Disruption and stressors strengthen antifragile systems by suggesting to develop additional capacities.

What doesn’t kill you makes you stronger.

How to Become Antifragile Yourself

Taming the chaos? No – anticipate the change, yearn for it, live it and leverage the opportunity to your advance. In order to become antifragile, you have to domesticate the uncertainty and pursue to remove it at all cost. When facing challenges make sure to assess the negative ends, the positive aspects as well as everything in the middle. Reduce risk for disastrous impact on your life – but follow a structure in doing so.

Financially speaking it would look like this: If you spread 90% of your savings in a way so that it is protected from any type of market collapses you maybe won’t generate enormous profits from that portion but at least its safe. As soon as that is taken care of you can have a look at the other end and start to optimize the remaining 10%. The gain potential in markets with high volatility is large but the risk will never be larger than this 10% of your allocated risk capital. By leveraging unforeseeable situations you can become antifragile yourself.

Striving for a life without volatility and uncertainties will ultimately lead to a more fragile society. This isn’t about your belief or religion but more on a feeling and a way to comprehend what is happening to you and others. It is easier said than done but lessons we learned in the past might not be applicable forever. When all aspects of a scenario that correlate change – you cannot guarantee the outcome will be the same again another time. The nuclear reactor in Fukushima was built to withstand the strongest earthquakes ever measured but they did not account for earthquakes becoming stronger over time.

Antifragility is a quality that drives the human advancements since their beginning. It allows the system to grow and improve even in chaotic and unsustainable environments.

Christopher Isakhttp://www.christopherisak.com
Hi there and thanks for reading my article! I'm Chris the founder of TechAcute. I write about technology news and share experiences from my life in the enterprise world. Drop by on Twitter and say 'hi' sometime. 😉
Previous articleWearable Tech Starting to Be Used in Warehouses
Next articlePrinting Techniques for Amazing Prints

100 Tricks to Appear Smart in Meetings: A Satirical Take on the Corporate World [Review] 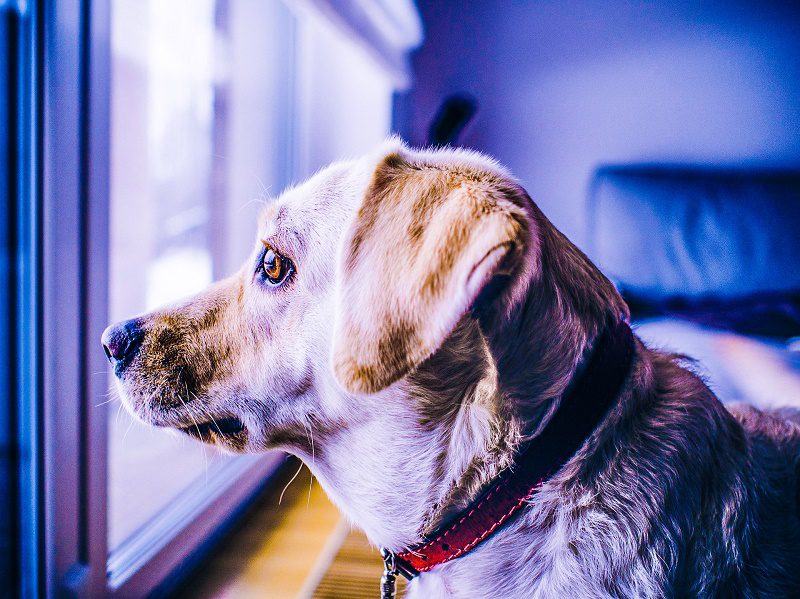