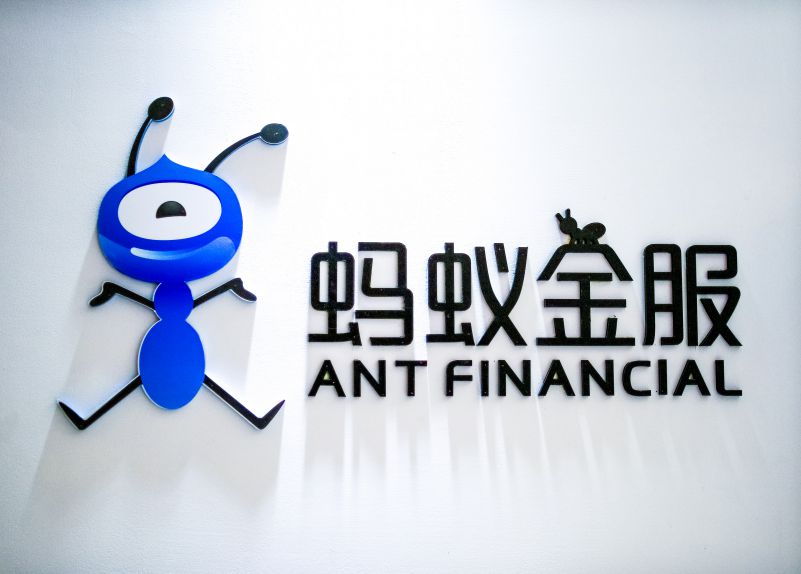 As of June 8th, China’s largest e-payments platform Ant Financial Services Group, also known as Alipay, is worth more than Goldman Sachs. Ant is a subsidiary of the Alibaba Group and thanks to the largest-ever fundraising venture by a single private company aimed towards enhancing the company’s presence globally and investing in digital technology and talents in the new markets.

What could that mean for the digital business world?

By securing the funding from Chinese and international investors amounting to $14bn, the operator of Alipay service has undoubtedly opened a new chapter in Asian e-commerce. And if the CEO of Ant Financial Eric Jing is to be believed, this funding is going to help Ant Financial accelerate their strategy of going global and serving the needs of people everywhere.

There’s little doubt that Ant Financial’s new global strategy is going to change the landscape of e‑commerce worldwide. Ben Zhou, the director of Warburg Pincus – one of the investors in Ant Financial – has called it “the most uniquely positioned TechFin company in the world”. And when such a company breaks into a new market successfully, investments like this tend to pay off quickly. We’ve seen that on the European market when, for example, German N26 raised $10m to become a full-service European bank and within the shortest time possible, secured a banking license, launched insurance and many other products. Earlier this year, it fundraised over $160m and stated that it was aiming to have 5m customers by 2020.

Where is Ant Financial going?

Unlike its parent company Alibaba, which has a lot of income streams like B2B, B2C, digital wallet, cloud computing and market search engines, Ant Financial seems to be focusing its business model on the people and the SMEs, or the “little guy.” For instance, the company launched an online-only bank called MYBank in 2015 targeted towards providing loans to such “little guys.” The funding received the very same year and the following year is a testament to the company’s determination to continue providing the services to the same audiences all over the world. The $14bn investment comes from the USA and Asian investors, and Mr. Jing has confirmed the company’s intention to continue transforming the lives of the people and the SMEs.

Whilst it’s currently unclear whether Ant Financial will take Alipay, MYBank and its other services to Europe and the USA, all signs seem to be pointing towards such ambitions. Fintech companies like the abovementioned N26 have launched their own solutions for SMEs and freelancers, but judging from Ant Financial’s actions, they are not going to be far behind.

Kate Sukhanova
I’m a writer with a keen interest in digital technology and traveling. If I get to write about those two things at the same time, I’m the happiest person in the room. When I’m not scrolling through newsfeeds, traveling, or writing about it, I enjoy reading mystery novels, hanging out with my cat, and running my charity shop.
Previous articleAsus Poised to Take on Razer Phone with New ROG Phone
Next articleHideo Kojima Reveals New ‘Death Stranding’ Trailer at E3

What Is eSIM & How Does It Work? 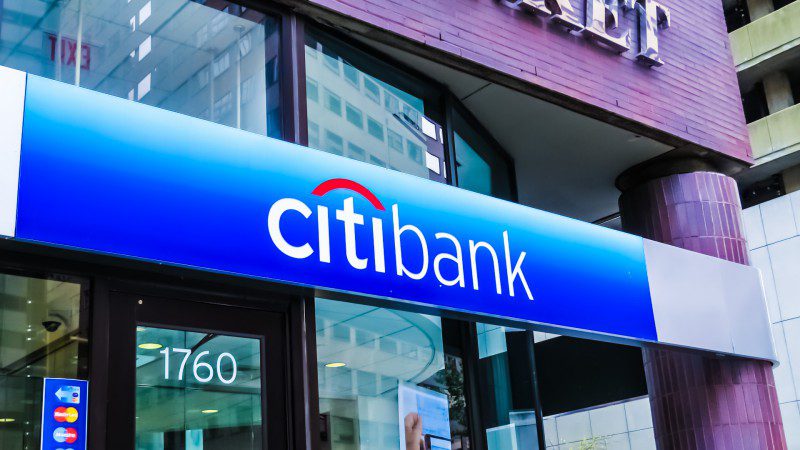 Black Shark 3 Pro: One Of The World’s Most Powerful Smartphones...