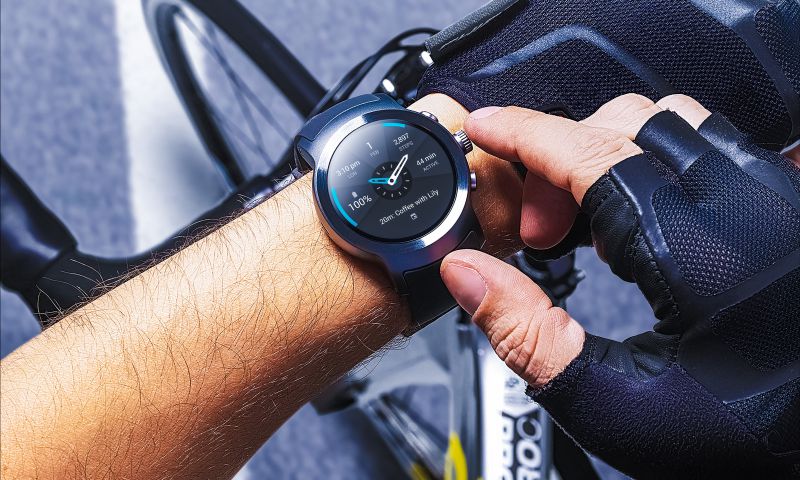 Seoul / New York City, February 9 — While Apple remains coy about sales of its Watch, the analysts reckon it dominates the most recent gadget market.

That’s largely because, despite the vendors’ best efforts, tech wrist wear is still only slowly taking off, at around 5-6 million units per quarter globally.

However, the Android side of the mobile fraternity is still willing to take the battle to Apple with an updated OS and new hardware. If you ignore the fact the embargoed release swamped the tame tech press with a host of similar products and stories, all at the same time, there is some good news behind the hype. That embarrassment aside, helping sell the new OS are a pair of new LG watches, a Verizon exclusive device and more to come.

The Style and the Sport model from LG start from $249 or $329, with LTE on the Sport model, so you don’t need a phone to make calls. While they are functional, it would be a stretch to call either device particularly stylish or sporty, and the early reviews aren’t exactly glowing, citing poor battery life.

The Sport sports a 1.39” screen and comes with color options of Titanium or Dark Blue, while the Style has a more attractive Silver, Titanium or Rose Gold casing, and a slightly smaller screen at 1.2-inches.

But it’s the software that is more likely the star of the show. New features include a better fitness tracking experience via the Google Fit app. Google Assist is on-board to help out with your diary, map or general queries, and Google’s Play service can launch music from the watch. Also on-board, NFC can help with paying by watch.

Verizon’s own Wear24 costs $299 and can be linked to an existing cellular contract for $5 a month.

More apps are also able to run on the Android Wear 2.0 watches, without needing the smartphone to tag along. If you have an older Android smart watch, then Google is rolling out an upgrade now, but not all the new features will be supported by all devices.

YouTube: Android Wear: Make the most of every step

Chris Knight
I've been writing about technology. PCs and mobile for over 10 years, covering news, tutorials, reviews, comparisons and other pieces across magazines and websites.
Previous articleJaybird: Check out These Earbuds for Sporty Folks
Next articleGraviky Labs Harvests Carbon Particles, Turning Them Into "Air Ink" 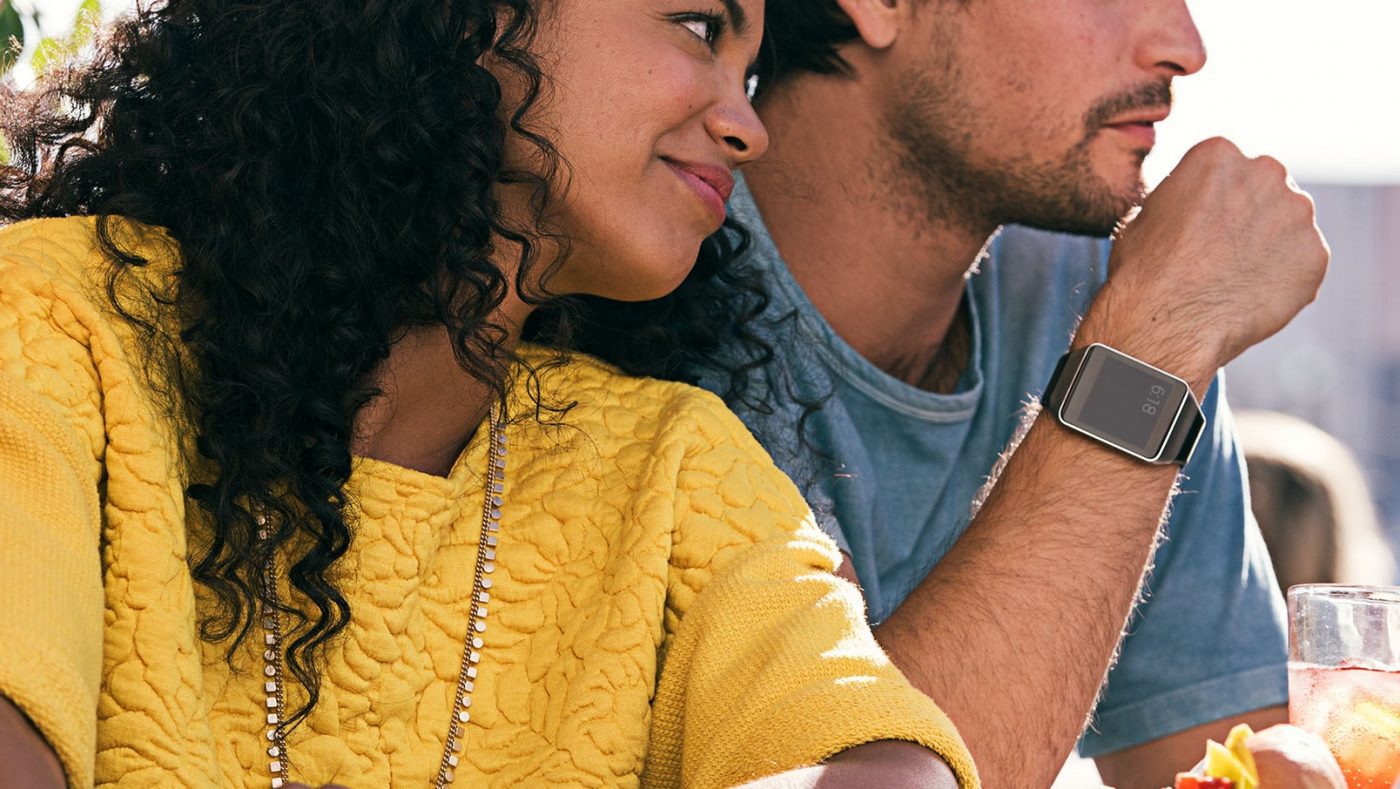