Sleek Android PC That Fits in Your Palm

Today I found a real good for you. We found an awesome Android PC startup on Kickstarter and could not resist to directly pledge to the bigger one of the two versions they are offering. The sleek design that reminds of a little black pebble and the little monster was named ‘Remix Mini’ and is to be build and distributed by the startup Jide Tech based in beautiful Beijing, China.

Jide Tech previously also developed a hybrid tablet by the name of Remix Ultra-tablet and just like the Remix Mini it utilizes the Android 5 based Remix OS. The tiny Remix Mini will be however placed more in a market segment for stationary computers. Even though you could possibly just tape it under your desk, as small and light it is. But it’s not ugly so you might as well showcase it proudly. The idea of building the Remix OS was born in October 2013 and ever since the Jide Tech team pursued to build great hardware and an awesome OS to run on their devices. We have dropped our favorite quotes from the key individuals of Jide Tech into the article across the sections.

The pace of how Jide Tech engages in ideation, development and production is just amazing. From having the idea to releasing the second product in just two years without being a large enterprise with many thousand of employees is just without example and I have a lot of respect for that – hence why yet again we backed their projects.

“Our vision is more than just this product. We want to make tools for people to create & communicate, and then watch them being used in innovative ways we never imagined.”
– Jeremy Chau The Remix Mini comes in two versions as of now. The version 1G comes with 8GB eMMC data storage and 1GB RAM while the version 2G comes with 16GB eMMC storage and 2GB RAM – both versions come with a 1.2GHz quad-core Cortex-A53 (64-bit) Allwinner CPU. What I also really like is that the system is a lot more energy efficient in comparison to a fat-client tower PC that which surges around 60 to 240 Watts, while the Remix Mini needs only 10 Watts to operate. This is absolutely amazing in my books.

“Be a part of our community. Engage with us and Remix will reflect your ideas and what you need from your personal computing.”
– Ben Luk

The tin itself also provides you with a Micro-SD slot, 3.5mm audio output, HDMI 1.4 port, 2 USB 2.0 ports and Ethernet port. If you want to use wireless technology that is also no problem as the system also supports WiFi and Bluetooth 4.0. The Remix Mini PC supports H.265 4k hardware decoding, 4k HDMI output and supports resolutions of 4k*2k. Being only about 5 inches long, 3.5 inches wide and 1 inch in height, this little gem is quite a powerful beast at a more than reasonable pricing for 30$ (1G) and 50$ (2G). Remix OS is an Android 5 based system and supports the use of a touch input device but also offers native compatibility to use a keyboard and a mouse. Unlike many other attempts to use Android on a stationary PC, Remix OS actually supports the all the things you got used to on operating systems like Windows or Mac OS such as mouse selections, drag and drop or the use of a taskbar. Since Microsoft has also recently published their whole Office Suite for Android for free, I am not worried at all to find a good productivity environment for professional use. Other than that of course you can use all your favorite apps you already know from your tablet or smartphone.

The crowdfunding campaign on Kickstarter is currently active and will still be open for your pledges until the end of August. We went for a couple of 2G units but how much you pledge is definitely up to you. We strongly believe in alternative technology solutions especially when a newcomer offers both new hardware and a new software which they prepared on their own.

The delivery is planned to happen in October just about one month after the funding period is concluded, which is great. They are offering to ship all over the world and like with all logistics of this type, there will be a little costs on top for shipping and maybe a little on custom / tax processing based on the country you live in.

Strong recommendation to check this out!

Christopher Isakhttp://www.christopherisak.com
Hi there and thanks for reading my article! I'm Chris the founder of TechAcute. I write about technology news and share experiences from my life in the enterprise world. Drop by on Twitter and say 'hi' sometime. 😉
Previous articleThe Day Skeeball, Your Children, and the Arc De Triomphe All Met in Court
Next article3 Ways to Protect Information on Your Mobile Device 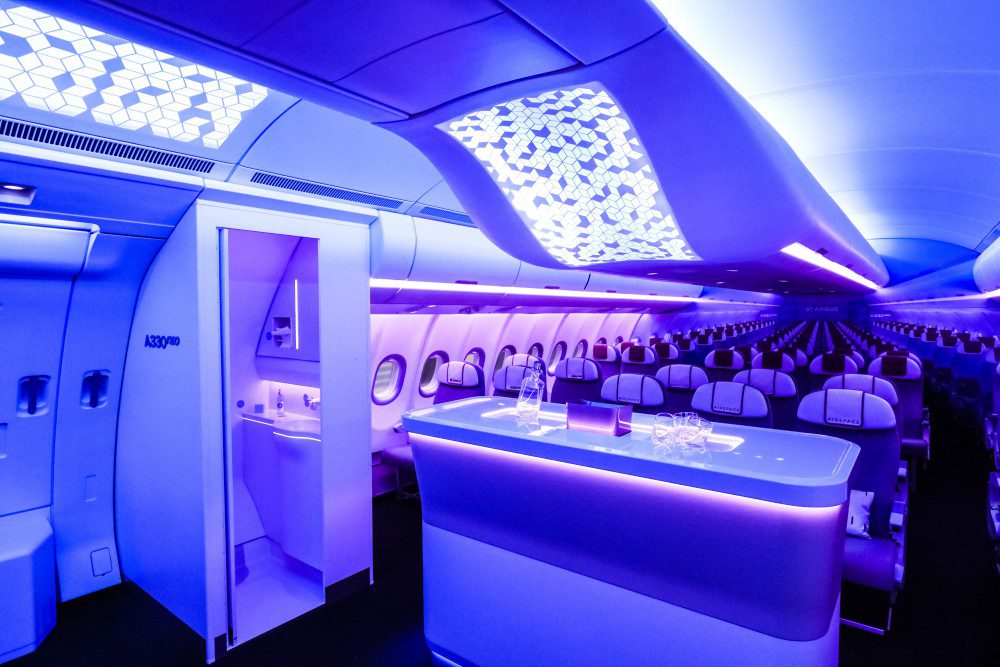