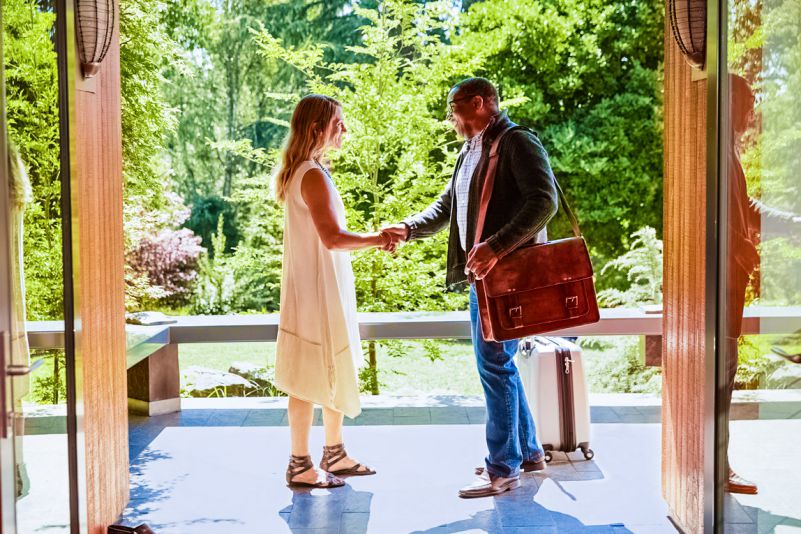 The hospitality industry startup Airbnb began to operate its Open Homes initiative last year. With the updates to the program it unveiled last week at the US Mayors’ Annual Conference, in partnership with the mayor of San Jose, Airbnb hopes to enable a more efficient disaster response system.

What is “Open Homes” about?

The Airbnb community of hosts involved in a voluntary effort to offer their registered rooms and houses free of charge during emergency situations has been active since last year and currently has around 9,000 hosts participating, according to an Airbnb representative. Since its launch, Open Homes has helped people in over 90 disasters. Now Airbnb, together with the city of San Jose, is taking advantage of its technical expertise and global outreach to achieve a better level of preparedness for disasters. How is the new “Open Homes” going to work?

Until now, Open Homes’ participant hosts offered their premises free of charge to people located in the center or nearby a natural disaster or an emergency. With the changes unveiled last week, however, Airbnb is offering the participants to sign up to the program in advance, before any possible disasters, so that their homes are available immediately in any such event. Airbnb believes that the program will allow the communities to “respond faster, more efficiently, and more effectively.”

The interested participants will be able to register with Airbnb and be included in a “stand-by” list. The start-up is also going to offer training to the volunteering hosts, focused on hosting during a disaster. A digital campaign and development of a new protocol of communication between the hosts and Airbnb are also understood to be part of the launch of the program. Indeed, San Jose’s proximity to, and involvement in, many tech-led initiatives is an important reason why Airbnb has chosen it to be the pilot city for the program. The significance of this choice also shines in the words of Sam Liccardo, mayor of the California town.

He’s stated that “tech has impacted and changed our economy, but we also know that there is an extraordinary opportunity in having a collaborative approach”. This collaboration of San Jose City and Airbnb is a pilot one, and the latter has many plans to implement the new Open Homes in many other cities across the USA and abroad.

Kate Sukhanova
I’m a writer with a keen interest in digital technology and traveling. If I get to write about those two things at the same time, I’m the happiest person in the room. When I’m not scrolling through newsfeeds, traveling, or writing about it, I enjoy reading mystery novels, hanging out with my cat, and running my charity shop.
Previous articleYouTube Music and YouTube Premium Are Here: How to Sort out the New Plans
Next articleWe Played 'AER: Memories of Old' [Video] 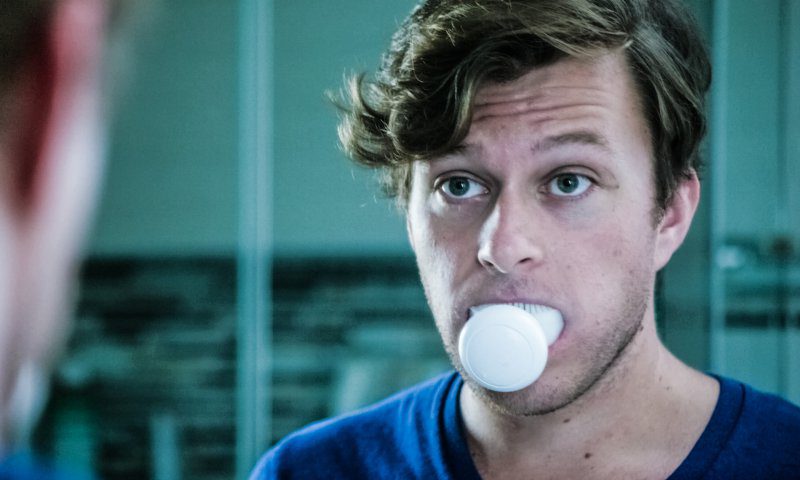 You Are Wasting Money with Your Google Ads Campaign but Here's...