HomeBusiness6GCool Creates a Portable Air Purifier for Personal Use
BusinessTechnologyGadgetsGeneralLifestyleHealthNews

6GCool Creates a Portable Air Purifier for Personal Use 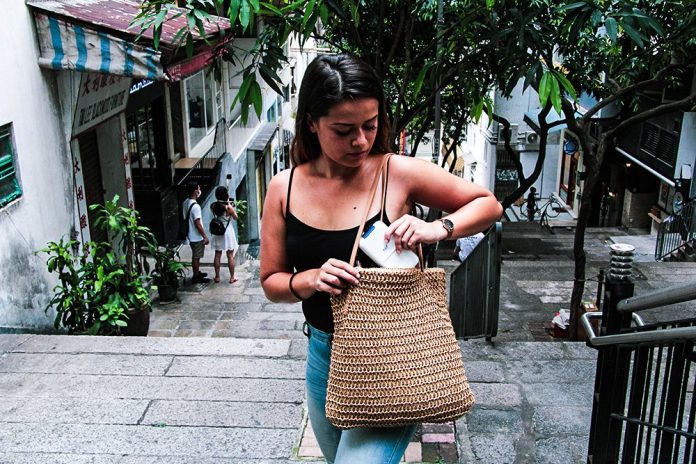 The year 2020 has caught everyone by surprise. From innovative face masks to hand sanitizers, many companies have sought new ways to help consumers protect themselves from the pandemic. In light of current events and to minimize exposure to viruses, many people might already have larger air purifiers in their homes.

On October 20, 2020, a Finland-based company launched a device they boast as “the first portable high tech air purifier that” fits in your pocket” on Kickstarter. According to 6GCool, this unassuming little device, is “the size of a smartphone but cleans over 10 liters of air per minute, (and) delivers over 5,000 liters of clean air” for every eight hours of charging. This company is called 6GCool, a pioneer in personal air purification technologies.

The company saw that the problem with people simply having home air purifiers is that they aren’t maximizing their protection. They see that people “are often most exposed to dirty air while you are on the move: commuting, traveling, at the office or socializing.” For this reason, 6GCool created a device with the same namesake that “filters out over 99% of common air pollutants: smoke, dust, pollen, bacteria, airborne diseases and other air pollution.” 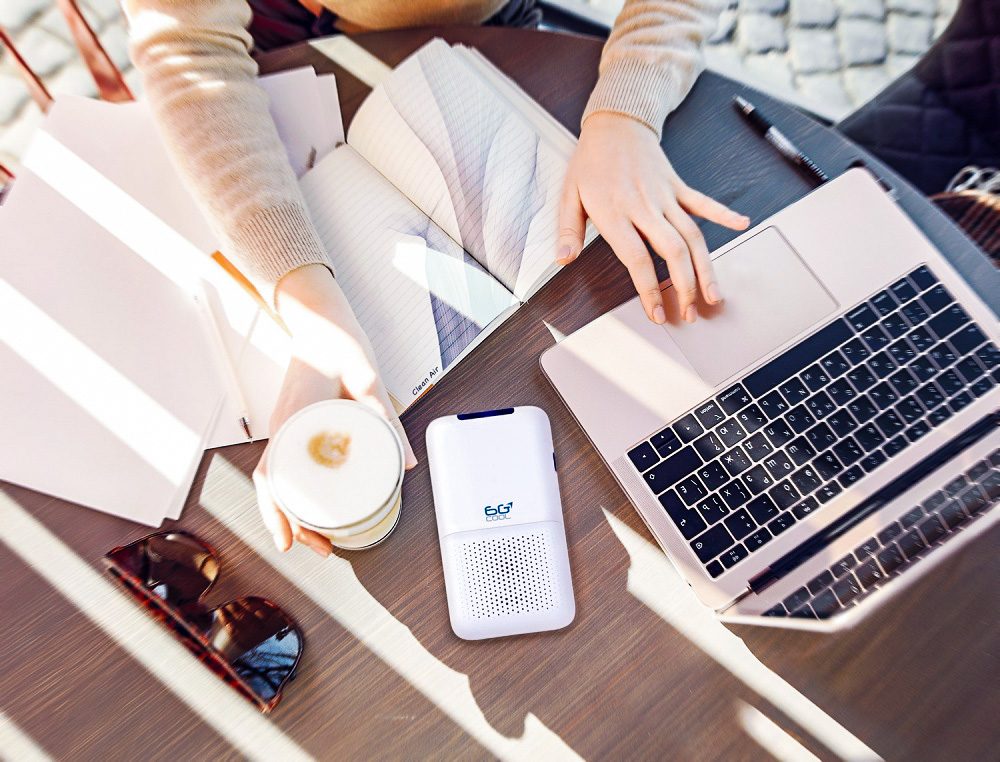 The 6GCool, with an adjustable outlet, brings in filthy air through the bottom and releases fresh, clean air through the top. Rather than wastefully filtering air that might never be breathed, 6GCool cleans the air around the user’s face. It is also worth noting that it does all of this while not emitting any harmful chemicals into the atmosphere.

The 6GCool cleans on multiple levels with its patented four-step filtration system. The industry standard, High Efficiency Particle (HEPA) Filter does the bulk of the heavy lifting. Other components of this unique process include UV-A LEDs, Titanium Dioxide Coating breaks down harmful components through a chemical reaction. It also has a negative ionizer which “enhances the filtration efficiency by charging air particles with static electricity”. 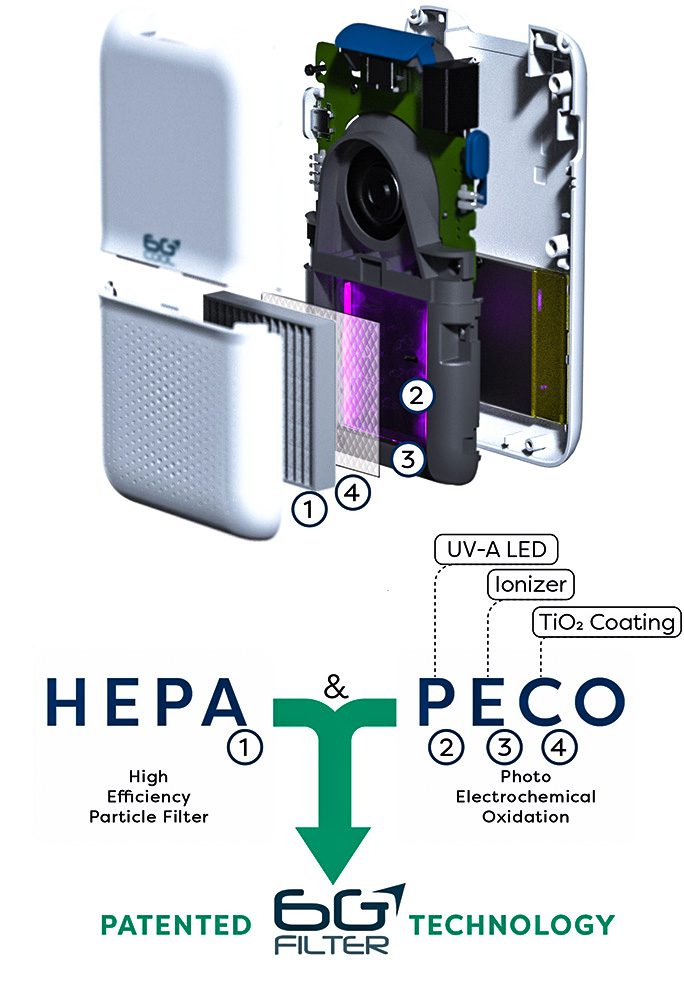 According to the co-founder of 6GCool Janette Mäkipää, the company saw an “urgent need for a portable clean air solution and decided to act fast”. In the midst of a gripping pandemic, there doesn’t seem to be a more crucial time for products such as this one.

With its patented four-level system, it will help serve what 6Gcool cited as the “growing demand for the right to healthy air in metropolitan cities around the world” in light of what the world sees now as the new normal. Currently, the device has been successfully backed via Kickstarter, and is now available on Indiegogo.

Photo credits: The images are owned by 6GCool and have been provided for press usage. 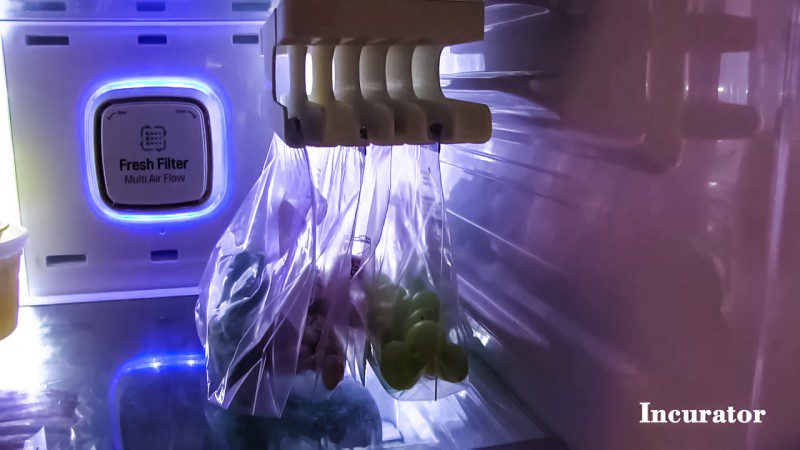