Wayne Waterman is a webcast infrastructure architect in Intel’s IT division in Hillsboro, Oregon, US. He used his 3D printer to build a prosthetic hand for Henry Hunker, which helped him to handle himself better on his own.

Photo credit: All material shown is owned by Intel Corporation and was made available for press use.
Source: Intel press release

Christopher Isakhttp://www.christopherisak.com
Hi there and thanks for reading my article! I'm Chris the founder of TechAcute. I write about technology news and share experiences from my life in the enterprise world. Drop by on Twitter and say 'hi' sometime. 😉
Previous articleSentai: The Smart Device that Supports Elderly Care
Next articleAnalogue Pocket: Handheld for Retro Gamers and Music Makers 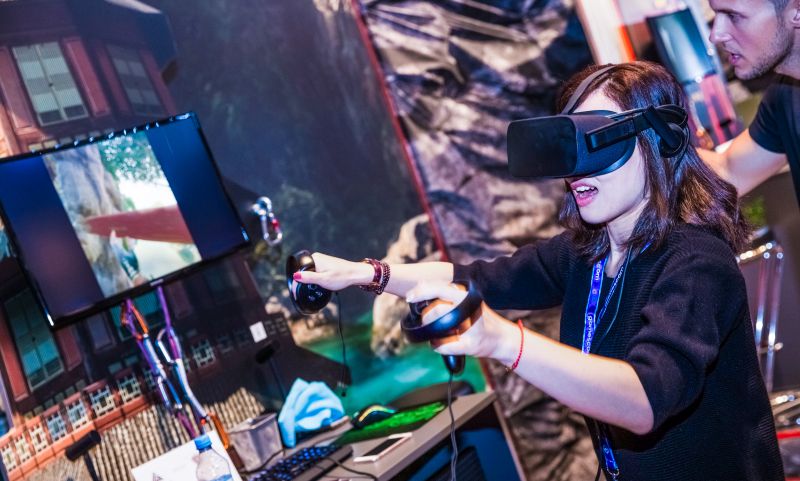 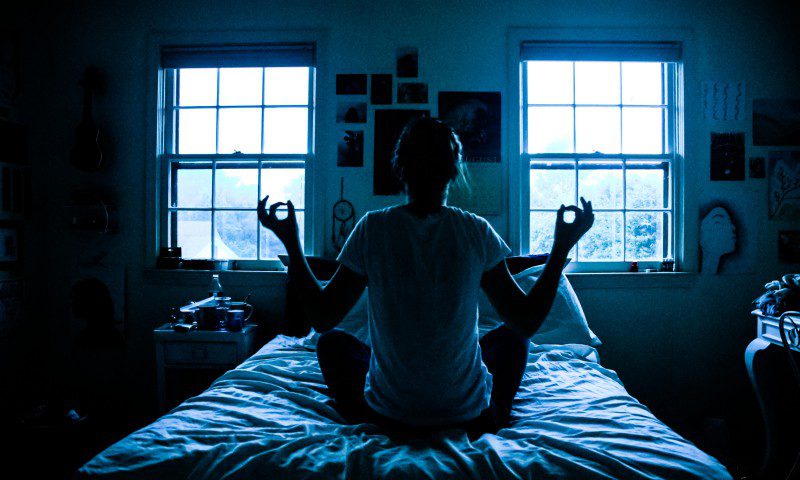 40 Companies That (Want to) Disrupt the Sleep Market