20 Popular Websites and How They Used to Look 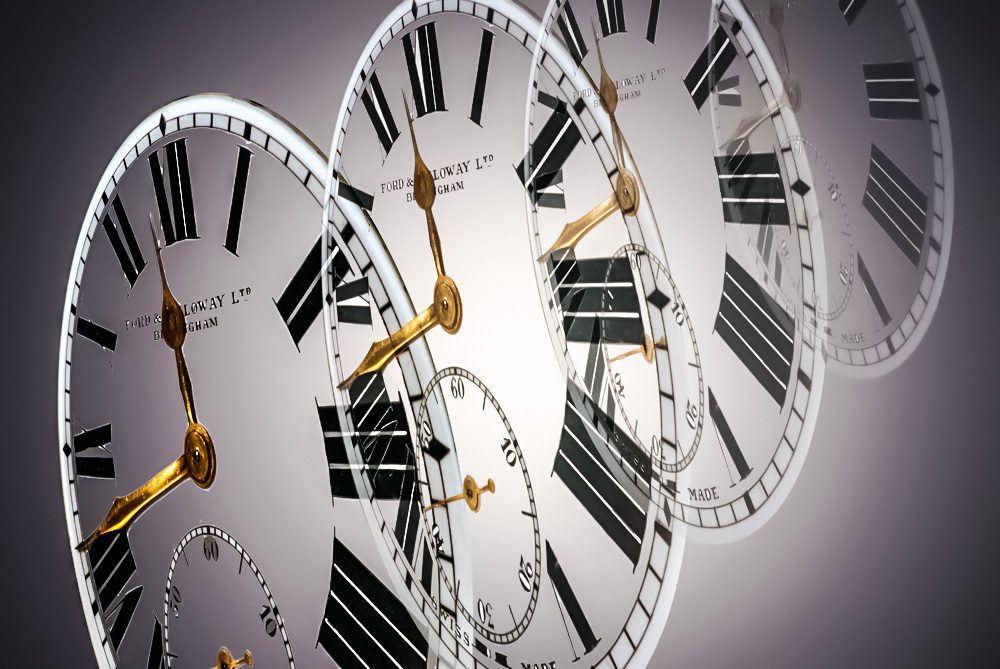 Today we’d like to invite you on a time travel through the internet ages and show you how some of the most popular websites we know today looked like when they started.

We have been capturing the pages appearance without being logged in to have a feeling how inviting the designed the user experience visually. However some of the visual elements of the old versions were lost and few graphics are not show. Even though that is the case, we still think you can get a good idea on how the page was navigated.

This might be shocking to some of the digital natives but this is just how web pages looked like in the 90s. If you want to get a larger version of the image just click on them for a full screen presentation with more information about the site. So put your time travel gear on and enjoy the ride.

Thanks for checking out our little time travel through the internet and we hope you enjoyed the trip. It’s amazing what happened in the internet in only a brief time and we are looking forward to the next years on the internet. Maybe the next time we can already have a comparison on the TechAcute.com of the past and future.

Thanks to Alexa of Amazon for tracking awesome websites and to the Internet Archive for allowing us the cyber time travel in first place.

Christopher Isakhttp://www.christopherisak.com
Hi there and thanks for reading my article! I'm Chris the founder of TechAcute. I write about technology news and share experiences from my life in the enterprise world. Drop by on Twitter and say 'hi' sometime. 😉
Previous article5 Data Center Tips For Going Green
Next articleAutodesk Offers Free Photo Editor Pixlr for Windows and Mac 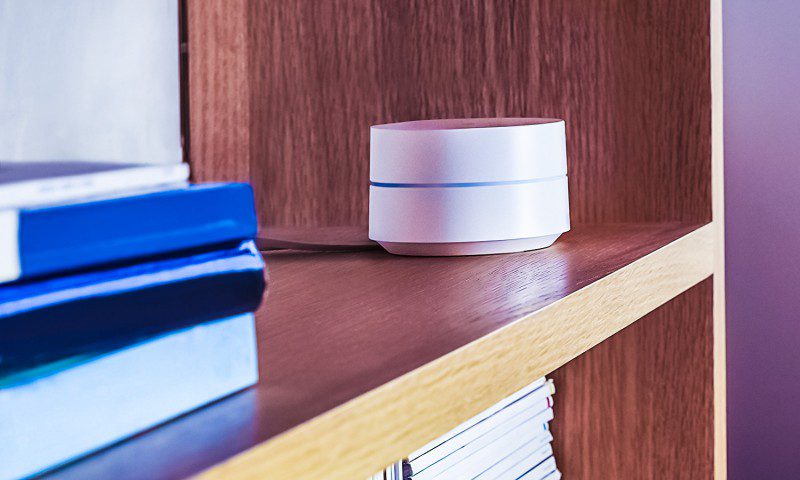