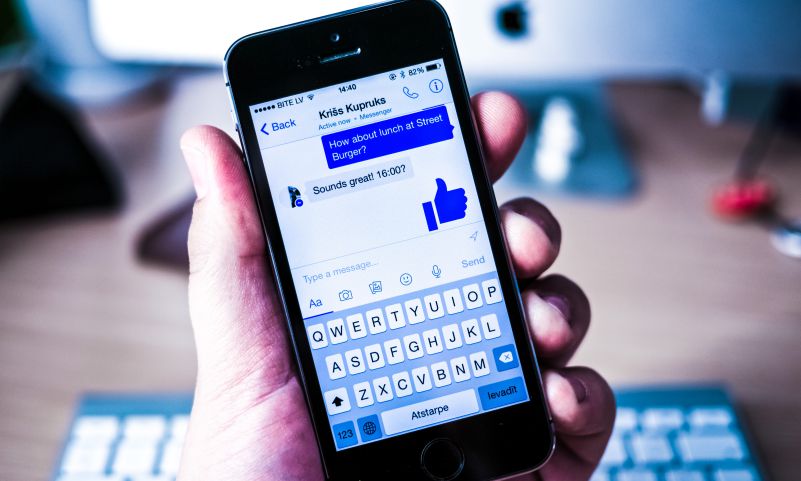 Check your phone, I bet some applications are solely for sending chats/messages to your family, group of friends and others. Your smartphone gives you endless choices on how to ask your loved one how they are, or how to tell them you miss them because nowadays, text messaging is not enough anymore.

These applications offer an array of ways to share your thoughts, feelings, and ideas through their own versions of stickers, gifs, emoticons and others. Below are some of the most used messaging apps today that include some of their highlighting features. 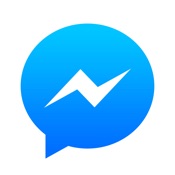 Facebook was not contented with what they already have and even separated their own messaging app. Although at first, many did not like the idea of this because you would need to transfer from Facebook to another up just to chat which seemed very inconvenient.

There was even a time when Facebook would already require you to download it just to see your new messages. For Android users, a bubble head would appear when a chat from Messenger would pop in a while for iOS users, you need to move to the application itself.

This app gained a lot of peoples’ trusts later on. Given the high number of Facebook users, many resort to Facebook Messenger in conversing with one another with lots of cute stickers and GIF animations too. 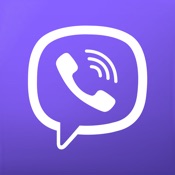 What sets Viber apart from its competitors is that this purple colored application allows its users to make domestic and international calls at very low rates. Viber to Viber calls, on the other hand, are free of charge. It also automatically links your contact list to It and identify which of your friends have their own Viber account.

You can even enhance your creativity with its doodle feature. You can add doodles on your photo, or you can make just make one with its brush options, eraser, and different colors. 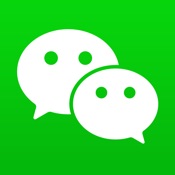 In case you are wondering, as of 2016, WeChat has more than 700 million active users. This app is widely popular in China because of its various features like being able to order a cab, book for an appointment with your doctor, and even send out payments too.

One cuter thing about this app is that it lets you connect with people who are physically around you or those who are near to you with its “Shake” feature. This looks for a user who is using “Shake” too. This app could be a matchmaker! 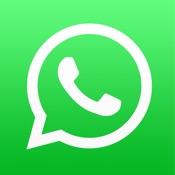 WhatsApp was acquired by Facebook in 2014. This app permits you to send PDFs, documents, slideshows and others. In 2016, WhatsApp has gained around 1 billion monthly active users, whoa right?

Also, given its, recently introduced, end-to-end encryption, this app can assure you that no one could read your messages, without you knowing about it. It also enables you to format your message with special characters that could turn your text to be bold, italics and struck through. 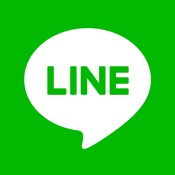 One would remember LINE from its adorable character stickers such as the brown bear, bunny and the ducks. They even gained so much popularity that stuff toys were made for them. Moreover, as of 2016, LINE has more than 200 million monthly active users.

LINE has this feature where in you can call non-LINE global users. Amazing! It even lets you save your favorites memories like photos or videos with its “Keep” feature. It offers you more than 10,000 cute stickers, interesting themes, filter messages and a passcode as a lock for your messages. You can stream music and also pay for your fees just like in WeChat.

Ellainemor Q. San Pascual
Hi, thank you for dropping by. I am a creative young journalist that dreams of unravelling the wonders of the world someday through my words. A news and feature writer as well with the goal to learn new things every day. Follow me on Twitter via @ellainemorsp. Thanks!
Previous articleYour Relationship with Idling and Silence
Next articleWatch the Kilobots Swarm (Not Nanobots) Form Shapes [Video]

10 Great Note-Taking Apps for Both iOS and Android