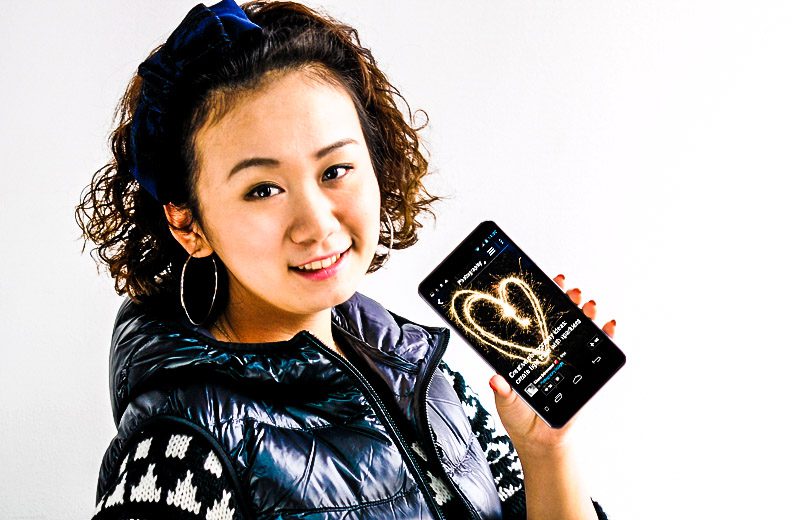 We all know that in order to get a good smartphone nowadays you need to shell out a lot of money, but the reality is that there are quite a lot of phone manufacturers who are providing quality for a lower cost. Sure, they might be less known, which is exactly the case of Shenzhen-based THL (Technology Happy Life), but that doesn’t mean that their devices aren’t worth a purchase. With this in mind, we are presenting you the THL T6 Pro, an astounding smartphone that comes with a very, incredibly low price. One of the first things that you will see when it comes to the THL T6 Pro is surely its design and display. Professionally created, the THL T6 Pro is ultra thin and thus it can be used in a variety of locations without a problem, as it doesn’t take that much space. The ultra thin design also makes it very easy to hold as well, which is a pleasure for those of us that talk a lot on the phone.

But even though the design is very impressive, what really impresses us in regards to the THL T6 Pro is definitely the interior. In fact, the device comes fully packed with a wide range of benefits that make it one of the best solutions for low budget smartphone buyers. First of all, it comes with an octa core processor which in our opinion is the main selling point of the device. Having so much power in a small device is quite unprecedented for such a low budget entry! The other features are quite common, as the 8MP camera and the 1GB of RAM are quite common nowadays.

When it comes to storage, the default version of THL T6 Pro comes with 8GB, which is more than enough for any tech enthusiast that doesn’t run too many apps, at least not the larger ones.

The multi-touch display of the THL T6 Pro is also worth a lot of attention, as it provides you with a great way to access your content, and it’s also very responsive.  Movies, games and any other multimedia content looks great as well, which make the THL T6 Pro a great investment for people that want a neat and interesting smartphone to put in their pockets.

From a software standpoint, THL T6 Pro comes with Android 4.4 KitKat. Sure, it might not bring Lollipop, but in the end 5.0 is supported only by a few high end devices, and 4.4 does its job more than enough! You get the default set of apps, without any new entries, but this is ok considering the fact that this is a budget phone to begin with.

Of course, THL T6 Pro also brings some neat gravity and proximity sensors, not to mention that you also receive a light sensor as well. Battery capacity is standard, although many will consider it a little low, as it can last around 1 day if you use it a lot, with up to 2-3 days with less usage (without too much web browsing and WI-FI enabled).

In conclusion, the THL T6 Pro is a wonderful device and for the small asking price of around 120$ – 130$ is well worth it. The great looks are complemented by a wonderful performance set and at this price you can’t ask for more from a smartphone!

Alexandru Tanasehttps://twitter.com/Donnovan86
A man with a passion for writing, be it news, software or game reviews or something else.
Previous articleCloud Services and the Automotive Industry
Next articleBNP Paribas Launches Consorsbank as Digital Brand 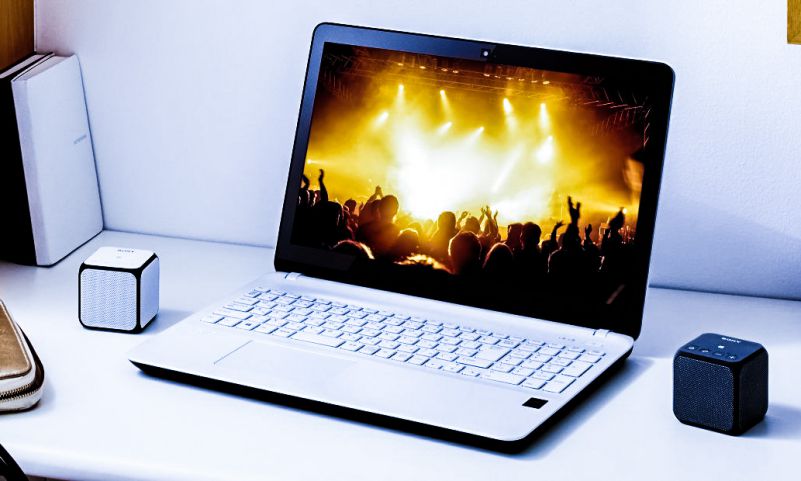 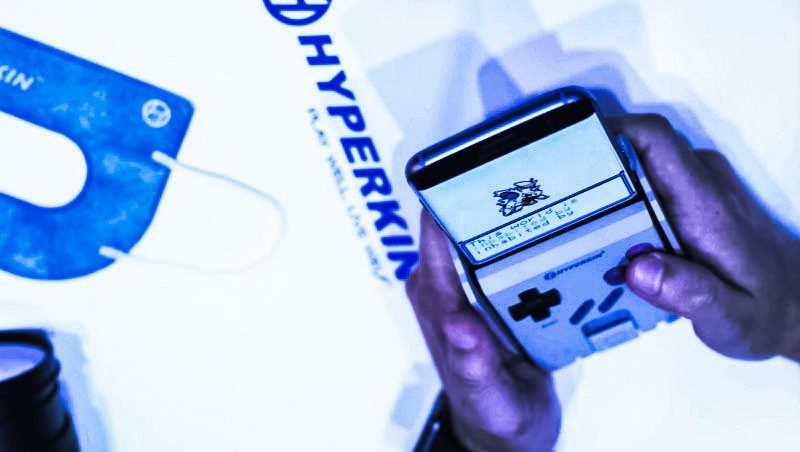 Is the Smart Boy Really Smart?