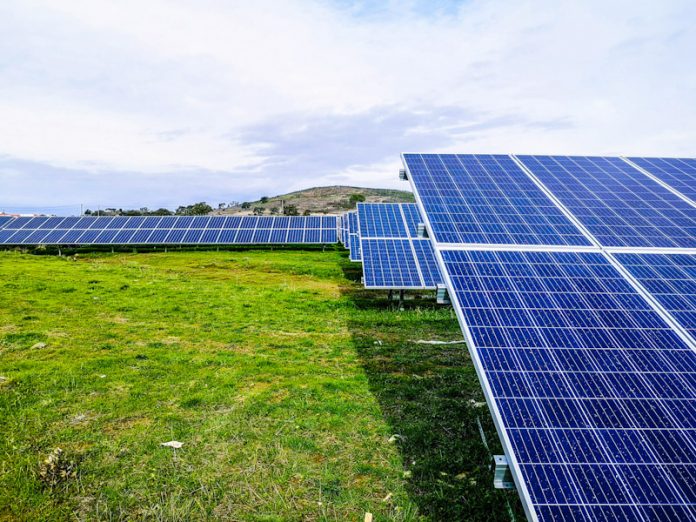 There are numerous innovations that cater to different areas in life that ultimately lead to enhancing our way of living. These include the conservation of the Earth in general, such as the use of solar panels.

The initiative towards solar panels is being made around the world with the intention of preservation of the environment while benefiting everyone else. However, Dr. Varun Sivaram thinks otherwise. In Taming the Sun: Innovations to Harness Solar Energy and Power the Planet, he attempts to tackle the topic on using solar energy and his findings on the ways we do it.

"Taming the Sun: Innovations to Harness Solar Energy and Power the Planet" by Varun Sivaram is one of the Best Books of 2018 according to @ForeignAffairs where they reviewed it as "enlightening and candid."

One leaf at a time

The general public is very much aware of the usage of solar panels, hence the many innovations we currently have that uses it. However, Taming the Sun also shares other ways we can do that, such as using artificial leaves.

What are artificial leaves? These silicon-based leaves basically replicate the photosynthesis process to create energy from carbon dioxide, water, and of course sunlight.

In this excerpt from his new book #TamingTheSun, @vsiv follows the research paths of two rival scientists determined to find a way to wring fuel out of thin air. https://t.co/uPUJRHraIT @techreview @CFR_org pic.twitter.com/Oli4cKzzqc

However, the study on artificial leaves has not experienced the same benefit as solar panels which Dr. Sivaram cited in his book. Here, he retells the story of clean energy startup Sun Catalytix and its efforts to use artificial leaves.

Aside from artificial leaves, Dr. Sivaram also cites perovskite. This metallic luster mineral acts as superconductor and is used as paint for design structures. Similar solutions on getting solar energy are cited in the book as well.

Dr. Sivaram has made the argument in his book that solar panels might reach its peak and become obsolete by 2030. While solar panels is currently experiencing a boom in terms of support from many groups, he argues that it might hinder innovation.

Can #solar become the world's dominant source of energy? @shaylekann and @vsiv talk about #TamingTheSun and the tech and market pathways for solar. Two of the brightest minds in solar in one podcast! Listen up. https://t.co/VgcB8YDczB @InterchangeShow pic.twitter.com/xDjN9e6QVe

Aside from that, Dr. Sivaram has also explained that the energy we currently get from the sun in an hour is more than what the whole world can use up in a year. However, he states that we also have to learn to “tame” that energy and use it in ways that are more useful to combat energy shortage in the long run. Hence, the suggestion of innovation.

Taming the Sun essentially encourages people to look at other solutions such as the artificial leaves to harness solar energy. The book is available on MIT Press in hardbound and softbound for $29.95 and $19.95 respectively. It’s also available on Amazon with digital and audio versions.

100 Tricks to Appear Smart in Meetings: A Satirical Take on the Corporate World [Review] 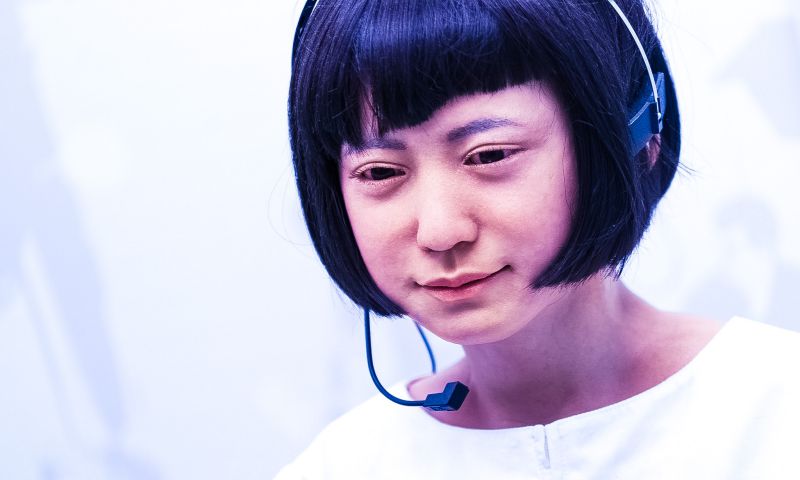