Silicone Microspheres Could Change Medical Imaging as We Know It

Thanks to resourceful chemists from the University of Illinois, tiny silicone microspheres may soon launch the next wave of innovative technology to be used for targeted medicine or medical imaging. The team of chemists, led by Professor Kenneth Suslick, recently published its findings in the Advanced Science journal.

What are microspheres, you ask? Microspheres are tiny capsules that can be used for smart drug delivery by injecting them into tissue and as contrast mediums for medical imaging. They may also be used for various industrial applications as well.

The plastic-like material is incredibly versatile, thanks to the fact that it is entirely biocompatible, chemically stable and not harmful to the environment. Those traits coupled with the fact that it is both waterproof and heat resistant mean silicone is an ideal candidate for medical use, specifically when it comes to injecting it into the body or tissue.

It seems strange considering silicone rubber is relied on so heavily in other industries, such as construction, aviation and aerospace, modern industrial fields and even consumer goods. Silicone is used in nearly everything from caulking to kitchenware, textiles, leather, medical implants and more.

For quite some time, researchers have been trying to make viable silicone microspheres with little luck. Unfortunately, the same traits that make silicone such an ideal candidate for medical use are also what have given scientists the most trouble. Traditionally, they generate microspheres by submerging droplets of the composition material in a separate liquid.

This allows them to form the composition material into the tiny shapes that are necessary. However, the method is useless when it comes to silicone; it just doesn’t work.

As Professor Suslick says, “For silicone, creating a stable emulsion of small droplets is very difficult. Even if a stable emulsion is achieved, you run into even bigger problems when it is heated, which is necessary to polymerize into solid spheres. Upon heating, small droplets of silicone starting material will coalesce with other droplets and produce only bigger spheres.”

So How Did They Do It?

The team used a rather unique strategy they refer to as ultrasonic spray pyrolysis. It involves using a form of technology commonly found in consumer-based humidifiers, which can be used to generate a mist of droplets. Yep, they essentially relied on technology from household humidifiers to solve the problem.

A mist is created that contains all the usual ingredients used to create silicone, and it is forced through a tube that is heated. Inside the tube, the mist droplets are solidified and take the shape of miniscule silicone spheres, exactly what is needed to create the microspheres.

Because the spheres are created with a mist, the droplets remain separate and don’t merge or attach like they would during emulsion — the more traditional method. This allows the resulting silicone spheres to be nearly a hundred times smaller than those that have been created in the past, which is a significant breakthrough in the field.

After their success, the team of researchers branched out and created microspheres using this method with a wide array of properties. They were able to create spheres that employed alternate coloring, fluorescent designs and even magnetic properties.

Furthermore, the spheres the team has created are biologically inert which means they do not have a negative reaction when exposed to chemicals or tissue inside the body. They are completely safe. That makes them ideal to be used as capsules or tablets for extended-release dosage, medical imaging and more.

Currently, the team is experimenting with the spheres, looking for ways they can be used and employed. So far, they’ve discovered they can alter the properties of the microspheres so they become totally solid, magnetic or even hollow in nature. The hollow property would allow them to be injected with drugs or other chemicals.

What Does This Mean?

If you’re reading all of this and wondering what it means, fear not, you’re not alone. It isn’t immediately apparent what impact these so-called silicone microspheres might have on the medical industry and world at large.

Jacqueline Rankin, the lead grad student working on the project, was able to explain the implications of this technology in more detail for us all in the study cited above.

“The applications for silicone microspheres, to date, have been almost entirely speculative, simply because no one has been able to actually make them. With this new method, silicone microspheres can be easily and readily synthesized, facilitating the exploration of technologies that have only been speculated upon and creating novel technologies and new science in a number of scientific disciplines.”

In other words, the potential of this new technology — even something as tiny as silicone microspheres — is unprecedented.

Kayla Matthewshttp://productivitytheory.com/
Kayla Mathews is a writer and blogger with a passion for technology and gadgets. Follow her on Google+ and Twitter to get updates on all of her latest posts.
Previous articleA Tour Through a Google Data Center [Video]
Next articleTop 10 Reasons to Use Netflix 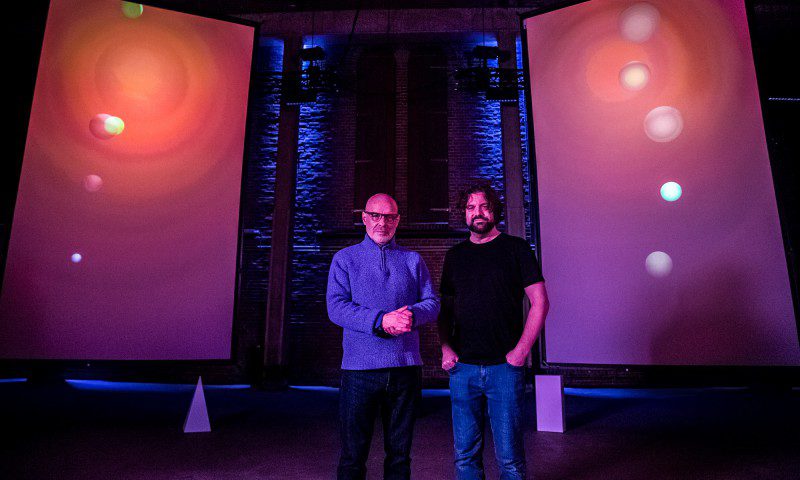 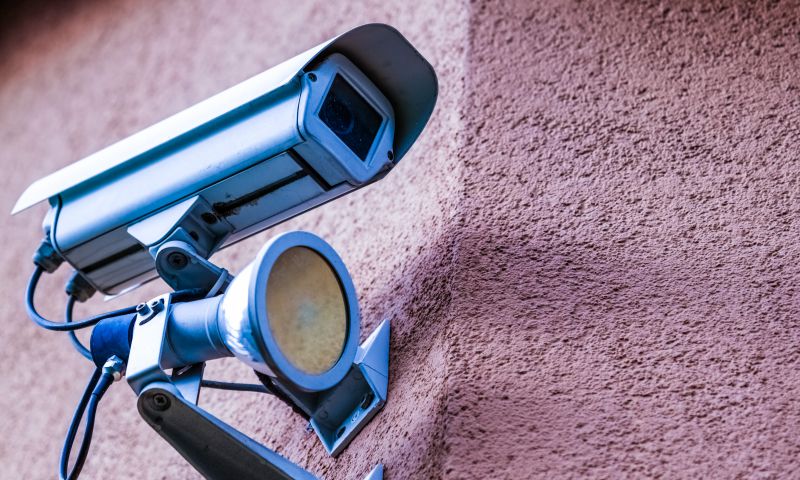 Good Ways to Keep Your Home Safe and Secure from Intruders