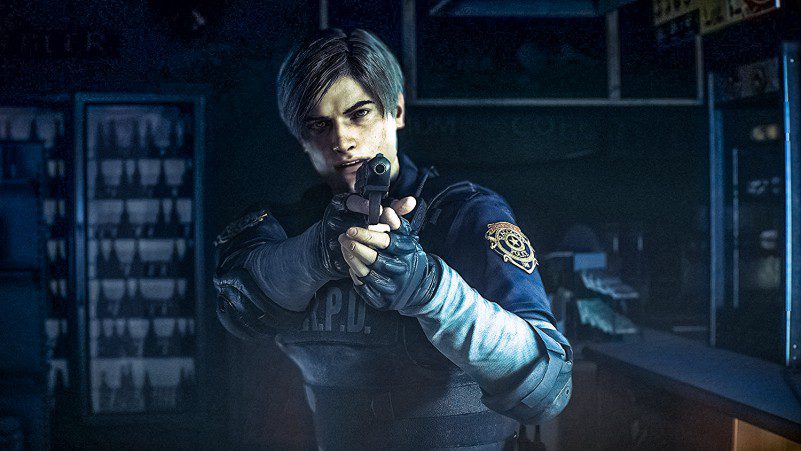 So, S.T.A.R.S. – It’s been a while since we’ve last seen Raccoon City. A lot of things have changed, and it certainly looks a lot prettier than 1998. Let’s visit it once more, shall we? Maybe we’ll find something new as well.

Capcom has announced the remake of its classic survival horror game Resident Evil 2 in 2015, but since then, there has been little to no news about it – until now. They have finally released a debut trailer for the Resident Evil 2 remake with a release date which was showcased during Sony’s E3 2018 press conference. Another trailer was released later on, which revealed gameplay perspective.

The game trailer revealed that the release date would be on January 25, 2019. While the game trailer showed snippets of gore and an overall cinematic of the environment, it also gave us a look on the noticeably new construction on the faces of protagonists Leon Kennedy and Claire Redfield. Capcom explained that the visual style has shifted towards a more “photorealistic style.” Well, 20 years of tech development can do that to a game.

With the heroes from R.P.D. once again

The second trailer was released with more focus on Leon and a bit of gameplay, showing that the game’s camera view has been changed from a fixed one into a third-person over-the-shoulder perspective. The decision is also reflective of recent games of the Resident Evil franchise, except for Resident Evil 7, which was somehow an experiment on its own. Game producer Yoshiaki Hirabayashi has first revealed the game development on August 12, 2015, through a video announcement. The Resident Evil 2 remake will be available for PC, PS4, and Xbox One. Pre-order is now available on Amazon for $59.99.

There’s some more waiting time until January 2019, so why not go for some zombie hunting in current games such as State of Decay 2 and play co-op with your friends? Have fun, S.T.A.R.S.!

Danielle Ordonez
Writer/editor who loves coffee and her cat. Takes a lot of time before finishing a game. Japanophile. Slightly scared of crowds.
Previous articleIs the Gaming Hardware Industry about to Get Killed by Cloud Computing?
Next articleTop 40 List of the Most-Liked Tweets on Twitter

Pros and Cons of Playing Games on Mobile Phone 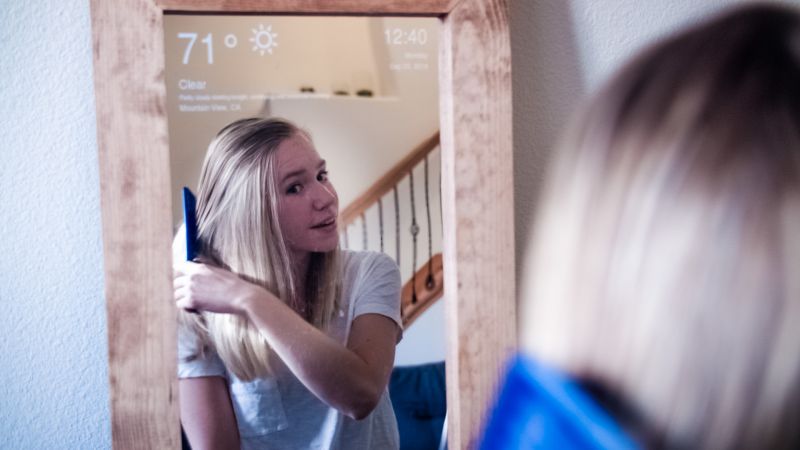 Building Your Own Smart Mirror with a Raspberry Pi [Video]