Pre-Alpha Launched for Plants vs. Zombies 3 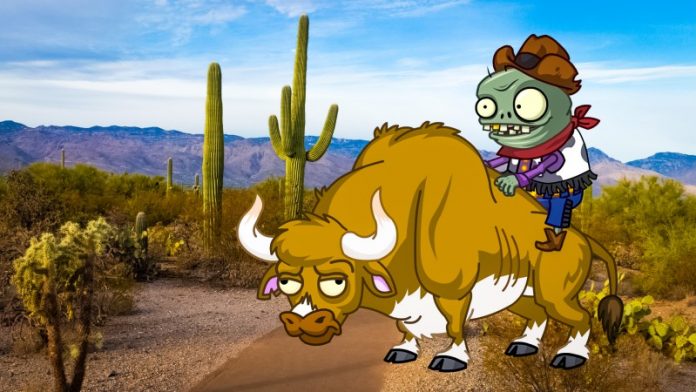 In 2009, Plants vs. Zombies took the mobile world by storm and became one of the most popular tower defense games. Several iterations of the game were made after that. Of course, it has its direct sequel, Plants vs. Zombies 2. There was also a short-lived Facebook game called Plants vs. Zombies Adventures. They also released a mobile card game which also happens to be my favorite, Plants vs. Zombies: Heroes. It even has its own comics published from Dark Horse Comics.

These are just some of the things that spawned from the first, but we want more. Now, EA is ready to give us its latest installment: Plants vs Zombies 3.

While the game isn’t officially out yet, it’s available in pre-alpha. EA is focused on getting feedback in order to make the game better. Players are encouraged to test out the combat system and contribute to the final release of the game.

Since the game is in its early stages, expect a lot of bugs and a lot changes happening. They do not have a date for the official release of the game yet, but it’s definitely exciting to get a first look at the game.

So what are you waiting for? I personally grew up playing Plants vs. Zombies. I think my grandparents and parents like the game more than I do. Throughout the years of looking forward to the sequel and spin-offs, the announcement of Plants vs. Zombies 3 definitely made my day.

As of now, pre-alpha is available only for Android users. You can get it right now for free in the Google Play Store. You just need a phone that has the specs of a Galaxy S7 or higher, an Android 6.0 or higher, and a stable internet connection.

Download it in the Google Play Store now and tell me all about it in the comments section. I’d love to hear about what nasty things you find while fighting these zombies again after so many years. Don’t have access? You can watch the video below for some gameplay.

Ela Denise Buendia
Hey, thanks for taking a look at my article! I'm Ela, a very passionate creative writer and student. I am currently studying to get a degree in the field of arts. I love writing, and reading comes along with that. My other hobbies include: singing, drawing, watching anime, and of course gaming. Make sure to check out my other articles and don't hesitate to drop by my social media account. Have a fabulous day!
Previous articleKUKA: Clever Autonomy for Mobile Robots [Video]
Next articleFounders, Cultivate an Organization to Run on Its Own!

New Ways to Watch (e)Sport Competitions Are on the Rise

Nostalgia Is the Future: Retro-Gaming and the Polymega Modular Console