Choose a Phone that Best Suits Your Needs

Year after year, that infamous “Which phone should I get?” question is getting increasingly difficult to answer. Leading companies like Samsung, Apple and Sony are grappling to launch the next “grail phone” that will shadow the competition, while lower league players like Lenovo, Xiaomi and Huawei are hoping that their next flagship model will buy them a ticket to the World Series. As a result, earthbound humans are left with a difficult choice. But who said that having options is bad?

The undisputed sovereign of customization realm, Android OS is ideal for people who like to be free of software constraints. It enables phone makers to include unique app packs to their devices, however this malleability and specialization may lead to slower OS update sessions, as the Android versions differ from manufacturer to manufacturer.

Apple’s iOS, on the other hand, is a closed-circuit system, with a rapidly growing proprietary app marketplace. It has a very organic interface, but with this platform, you are stuck to iTunes for content. Nonetheless, it is a stable and secure environment, with the lifetime membership, as many users who once tried a Mac, iPad or iPod swear never to buy any other than Apple.

Finally, Microsoft’s Windows for phones offers a simple and flowing interface which will appeal to most average users. While it is not as flexible as Android, Microsoft has made a good move by associating their OS with solid names like Nokia and HTC, and the word is that now is the best time to buy a Windows phone.

Speed, Camera or Both

Essential for completing a large number of tasks, fast processors are popular for their ability to run demanding apps and 3D games. However, recently it was proven that a chip’s architecture, primarily the number of cores is more important than the GHz count. On the other hand, if you use the phone mostly as a snapper, you should know that the number of megapixels is not always equal to better image quality. More importantly, look for models with Carl Zeiss lens, laser autofocus and optical stabilization.

If you are not someone who buys a new phone every year, you definitely want to keep the resale value as high as possible. It is recommended that you always buy the best phone you can afford, which is called the flagship model, to benefit from user-friendly Mobikwik coupons or any other kind, such as Coupons in. The software updates and new apps are developing faster than new hardware components, and you want a reliable phone that can keep with the pace.

Ease of Use or Design

A phone is a physical object, one that you carry with you everywhere you go. In other words, you will be spending a lot of time with it and it is important that you feel comfortable how it looks and how easy it is to use. Finally, just like a new car, your future phone should reflect your personal style. An example of a mid-range phone with excellent design is Huawei Ascend G7 which packs some interesting features into a sleek metal body.

Even when you read tomes of reviews, the differences between similarly priced models are so small, that they are noticeable only in shakedown tests. The truth is, there is no perfect phone, only the perfect deal. 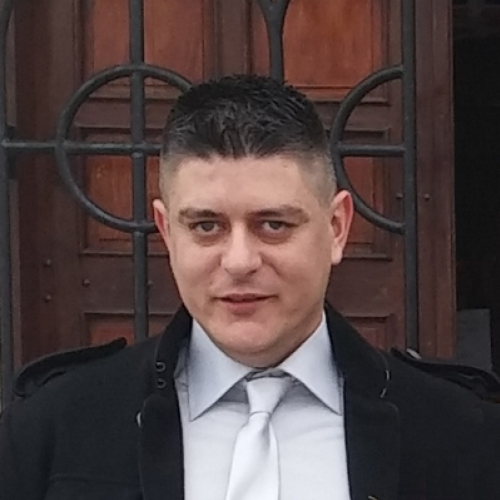 Dan Radak
Dan Radak is a web hosting security professional with ten years of experience. He is a coauthor on several websites and regular contributor to BizzMark Blog. Currently, he works with a number of companies in the field of online security, closely collaborating with a couple of e-commerce companies.

How to Find the Tags of Any YouTube Video with TubeSpy