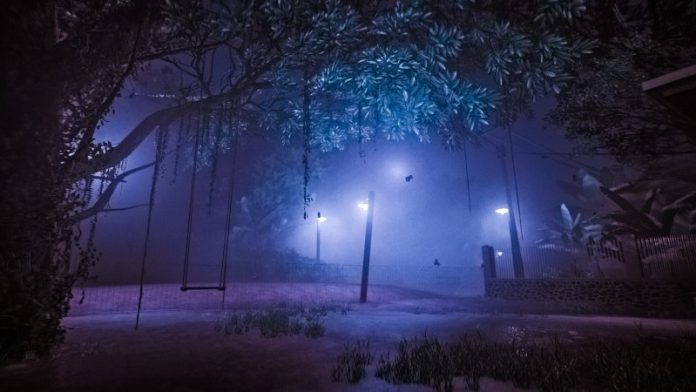 Horror video gamers who’ve had their fill of popular franchises like Silent Hill and Resident Evil might be wondering what else is out there. There are countless games to choose from, but it isn’t always easy to find the perfect balance of adventure, graphics, and imaginative storylines. For many years, gamers have looked to Japan for some of the best games in the genre. But there are also amazing things coming out of Russia (Pathologic), Thailand (Home Sweet Home) and now, Indonesia.

Rather than taking the cliché jumpscare approach, developers StoryTale Studios have focused on traditions and taboos to lend an overall unsettling texture to their game, Pamali. Entering the world of Indonesian mythology, players tangle with entities like Tied Corpse and Hungry Witch. There is no nightmare, no natural disaster, no zombie apocalypse. The horror here is linked to daily activities, religion, and folklore in Indonesian culture. The dev team was headstrong about avoiding any Westernization.

Though the content is recognizable to its country-folk, it was not desirable to Hollywood-ize in order to appeal to a North American or European market. In this way, the very Indonesian way of life remains true for locals, while allowing outsiders to catch a glimpse of something authentic they may not otherwise encounter. The game acts not only as entertainment but also as an open door to information about Indonesian customs. Planning a vacation in Bali? Ever wish to explore Java? Pamali offers the hungry travel enthusiast cultural insight that may not be available at a travel agency.

Pamali explores the concept of cause and effect. Therein lies a lesson about respecting the Dead. The player has the choice to interact with the gruesome creatures or to leave them be – to varied results. Decisions affect the outcome, and thus, the game may be played multiple times without becoming repetitive. The creepy soundscapes build atmosphere, and the visuals are murky with an earthy palette. The browns and sepias lead the player through creepy corridors and sparsely lit rooms.

Though the game is still under development, there will eventually be four stories, each exploring one folkloric tale with its distinct spirit or creature. Kuntilanak is a ghostly longhaired woman searching for her deceased child. Pocong is a spirit caught in limbo between life and death. Shrouded in burial clothing, he hops instead of walking. The thumping of his steps is accompanied by the stench of decomposition. Tuyul – a spirit talisman, often offers a service to a family seeking wealth. But this comes at a cost – sometimes, even death. And last but not least, Leak. Hailing from Bali, the flying head-and-entrails hunts newborns.

Re-funded successful with hope for VR and console releases

The stories are arranged like episodes, and StoryTale Studios have set up a crowdfunding campaign to help develop all the episodes. When they began the project in 2016, the dev team consisted of university students who did not have an office or any fixed environment in which to work. As with many young entrepreneurs nowadays, the team moved from cafe to cafe to any location with free WiFi. The hustle was real to find other financial means of supporting themselves. Funding in the gaming industry in Indonesia is zero to none. So the self-made team decided to open a Kickstarter page. The first campaign did not reach the intended financial goal, but a recent re-launch has been wholly successful. Because of this, they’ve come up with “stretch goals” to build add-on milestones such as dialogue translations, two new stories (and creepy creatures!), a VR HTC Vive and Oculus Rift version and PS4 and Xbox One development.

The team of just eight developers believes horror does not always require gore. It need not aim to make the audience jump or scream but provide lasting chills and dread. The playable demo is available on Steam and gives an overall idea of both visuals and plot. Get creeped out with the first episode, and be sure to have a look at StoryTale Studios’ Kickstarter page. There are (pretty amazing) perks available for helping the team propel the future of Pamali!

Photo credit: All images used are owned and provided by StoryTale Studios. 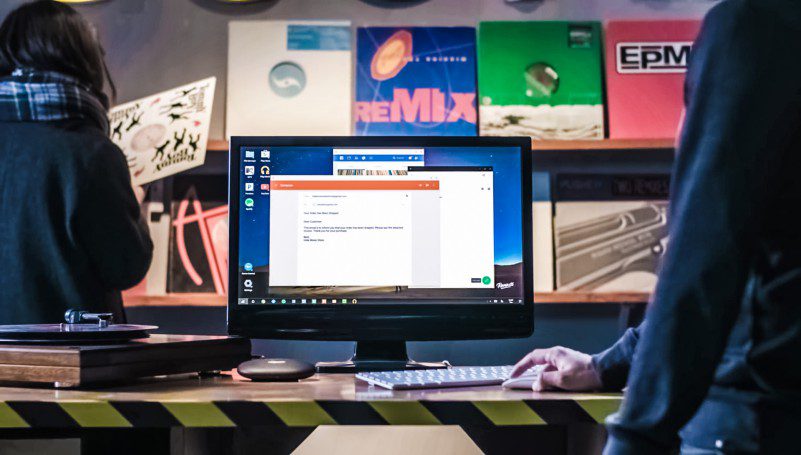 Remix IO: Jide Is Back with a New Android PC

Picoh: A Robot You Can Personalize On Your Own