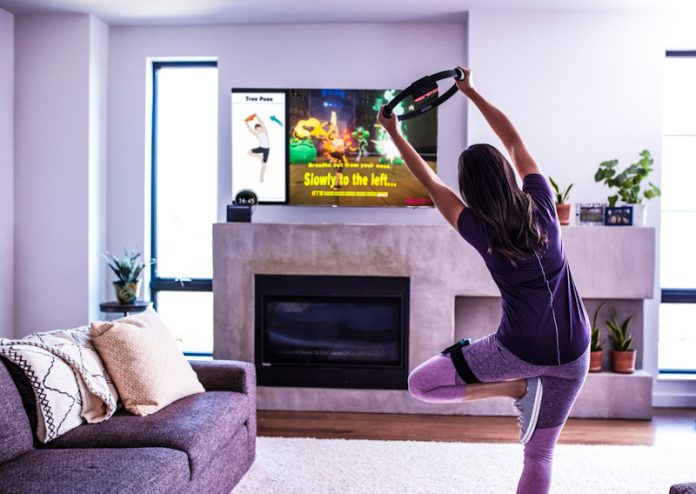 Over the years, people have made all kinds of efforts to stay fit, and companies made sure to take advantage on that. The fitness craze became such a thing that it even permeated the gaming industry with exergaming. One easy example is the Wii Fit, which was a big hit a bit more than a decade ago. At one point, it was even used for rehabilitating patients.

It’s no surprised that in this console generation, Nintendo has something made for the Nintendo Switch. I’m talking about their recent game, the Ring Fit Adventure. 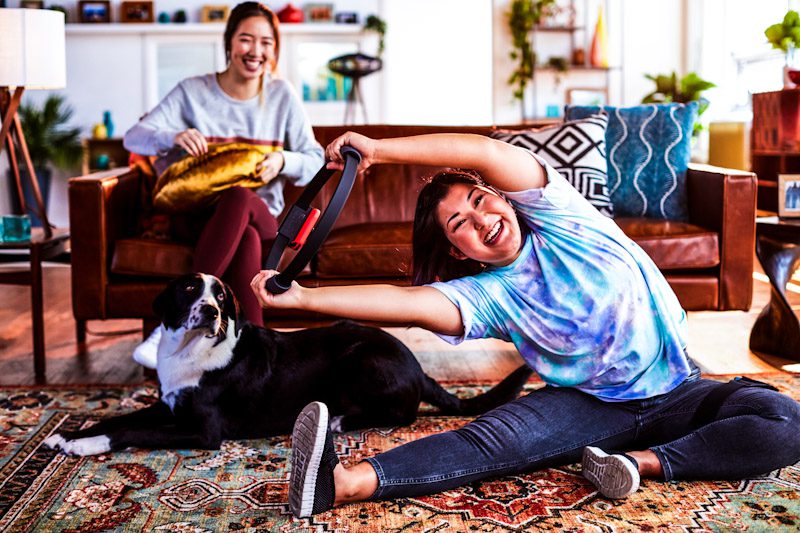 Hold on and strap in

The Ring Fit Adventure let players stretch, squat, and jog in place to control their characters in the game. With these different movements, players are able to travel around the world and build up a sweat as they defeat enemies.

The game itself boasts of having “more than 100 levels in over 20 worlds”. I imagine this would give you more than just a simple workout if you want to complete all of them. Aside from these, there are also mini games in the world to choose from. 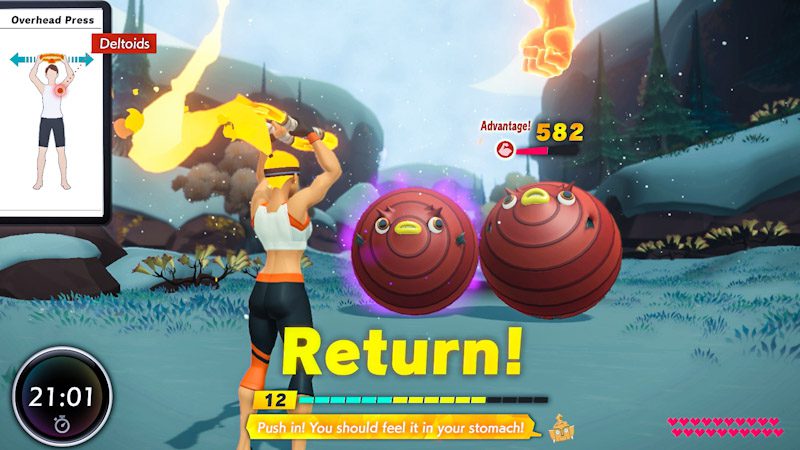 The game includes the Ring-Con and Leg Strap. All you need to do is slip your Joy-Cons into the ring and strap. The IR Motion Control will act as measurement of your real world movements to reflect in game as well as check your pulse rate. Certain moves mean different things in the game; overhead shoulder presses attacks enemies while yoga poses can heal you.

The Ring Fit Adventure seems like a great improvement from its exergaming predecessor as you can immerse yourself in a fantasy world while doing your workouts. It will be available on October 18, 2019 for the Nintendo Switch. It’s also available for pre-order now for $79.99.

Photo credit: All images used are owned by Nintendo and were provided for press usage.
Source: Nintendo press release 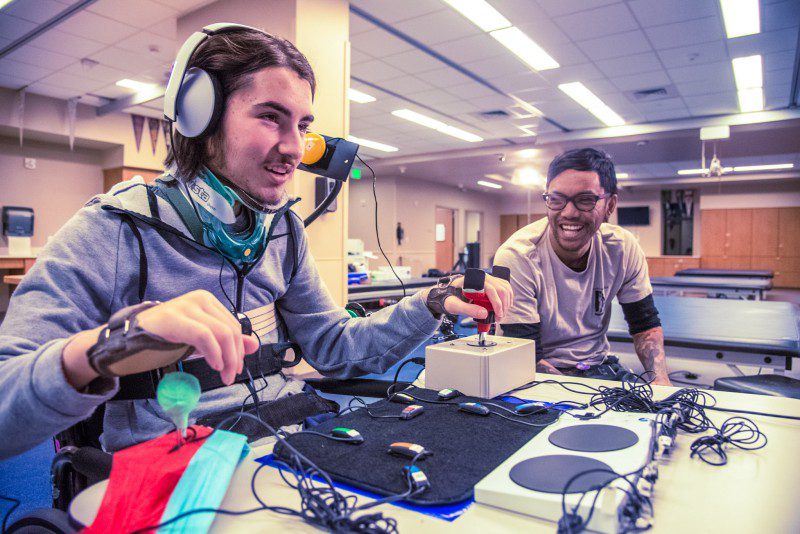 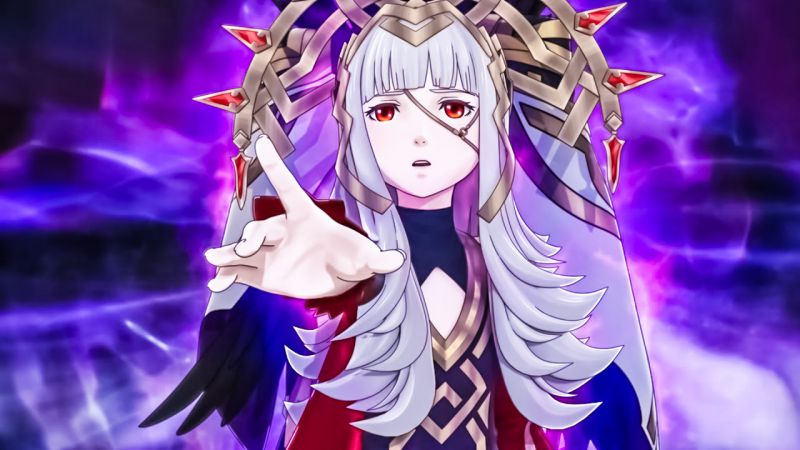