New 'Blair Witch' Game to Be Released in August 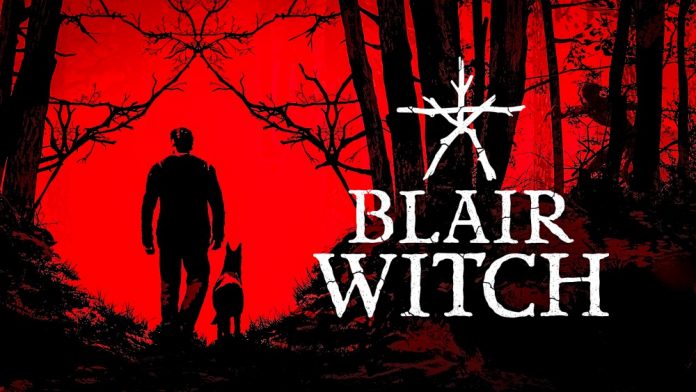 The movie The Blair Witch Project came out in 1996 and has since then acquired the status of a cult classic. There have been moderately unsuccessful attempts at sequels since, and this summer, we’re getting a new Blair Witch game now for Xbox One and PC.

A new chapter for the Blair Witch world

Polish game developer Bloober Team, that specializes in psychological horror games, dropped the game trailer at E3 2019. It’s a first-person survival horror taking place two years after the events of the film. There’s a child missing in the Black Hills Forest. An ex-policeman accompanied by a dog called Bullet is looking for him, holding a 1990s camera. Neither of them has any idea of what lurks in those woods.

And it seems that even the hardcore fans of the Blair Witch franchise are in for a surprise just as much. The occult scares, the old-fashioned equipment and the mind-boggling weirdness of the film all make an appearance in the trailer. There’s no map – that was scrapped by the developers. There are several playthroughs and most likely, several alternative endings. And there’s a dog that you can pet. The dog is your only source of support in the scary forest, aside from scratchy Walkie-Talkie voices. And it seems that petting it would be crucial to the game’s outcome.

Indeed, according to Bloober Team’s writer Barbara Kciuk, the developers wanted the essence of the game to be that “the world around you isn’t what it seems <and> it will change as you progress”. So, it looks as though the game does incorporate many elements of the original movie, but it actually tells its own story we’ve never seen before.

When can we expect the game to hit the shelves?

The Blair Witch game is to be released this August, at the 30th to be exact. You can already pre-order it now for an MSRP of $29.99. If you can’t wait to get your hands on it. We’re not judging. We look forward to your opinions about it! In the meantime, you can watch the trailer below. Despite there being a cute puppy, we’ve got chills!

Curious what other games were announced at the E3? Make sure to check our handy overview list with all release titles together with release date information.

Photo credit: Thea feature image and screenshots were provided by Microsoft. The team photo is part of the Bloober press kit.
Source: Megan Farokmanesh, Adi Robertson (The Verge) / Heather Wald (GamesRadar) / Steve Carman (OnlySp)
Editorial notice: Some of the links in this article are affiliate links. Without additional cost to you, we might earn a commission, if you decide to purchase something.

Kate Sukhanova
I’m a writer with a keen interest in digital technology and traveling. If I get to write about those two things at the same time, I’m the happiest person in the room. When I’m not scrolling through newsfeeds, traveling, or writing about it, I enjoy reading mystery novels, hanging out with my cat, and running my charity shop.
Previous articleNinjaCart Solves Produce Supply Chain Problems in India
Next articlePortLiner Introduces World’s First Electric Container Shipping