Home Gaming My Tamagotchi Forever: The Virtual Pets Are Back but Will They Stay?
GamingLifestyleGeekGeneral

My Tamagotchi Forever: The Virtual Pets Are Back but Will They Stay? 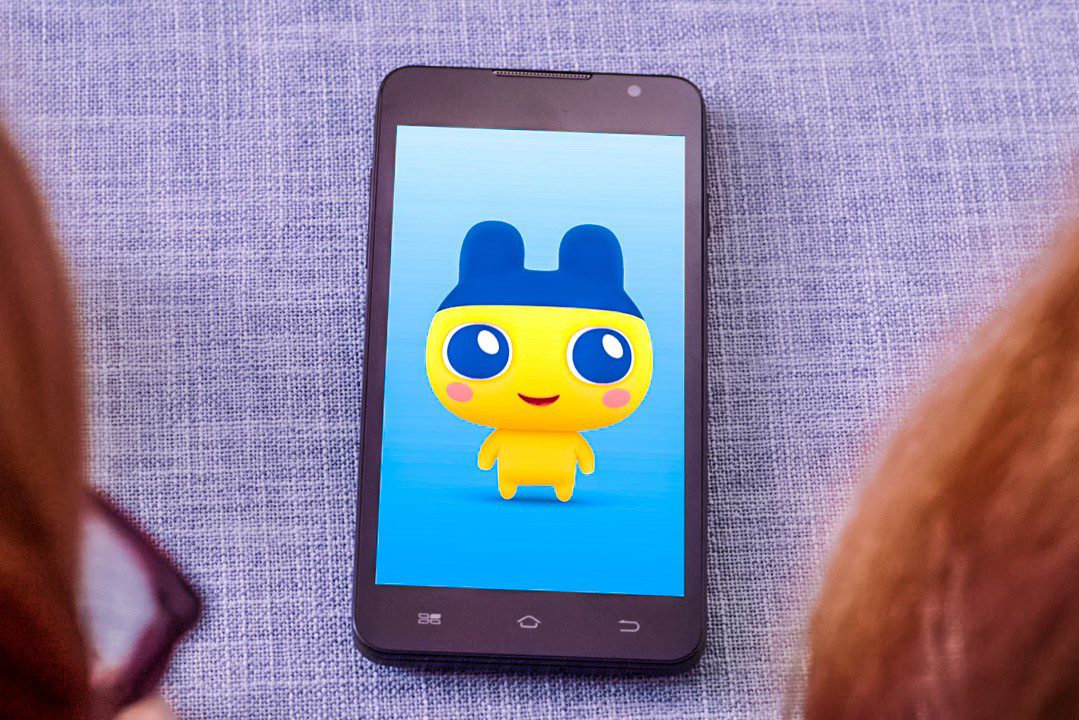 Most people’s past consisted of Tamagotchis at one point or another – they were the digital pets that required constant attention and love but brought us all immense joy.

While these pocket-sized digital pets are still going strong in Japan—with the Tamagotchi 4U, 4U+ and M!X – the hype surrounding these virtual pets has slowly diminished, in western countries, over the past decade or so. However, Bandai Namco Entertainment has decided to bring back the joy of Tamagotchi, with their new game app—My Tamagotchi Forever.

My Tamagotchi Forever celebrates the 20th anniversary of the Tamagotchi and really allows adults and children alike to reconnect with our childhood as well as our love for Tamagotchi. With the convenience of its debut in the form of a free-to-download application for both iOS and Android, there’s really no reason not to experience the Tamagotchi app we’ve all unconsciously been yearning for. Marketed for all, old and new, fans of Tamagotchi and designed to conveniently incorporate the digi-pet into our everyday lives, the app attempts to offer a new twist on the much-loved classic. However, is the phone and tablet app as amazing as it sounds or is it just a flop?

My Tamagotchi For Awhile

Of course, as a major Tamagotchi fan in the early to mid-2000s, My Tamagotchi Forever sounded like a dream come true, and I was extremely excited about finally getting to experience the application. It was definitely a great concept because as an app, the game is easily accessible to everyone who owns a smartphone or tablet and it allows for us, older Tamagotchi fans, to discretely take care of our virtual pets without having to carry around a brightly colored egg console. While My Tamagotchi Forever sounds fantastic, the app itself was a devastating let-down—especially to old fans of the original Tamagotchi. Instead of feeling a sense of nostalgia while playing with the app, the whole experience quickly felt monotonous and even slightly boring, as the entire gameplay felt as if I were interacting with any other run-of-the-mill virtual pet app. Besides from the little sound it makes when your Tamagotchi character evolves in My Tamagotchi Forever, the game really didn’t deliver any sort of wave of nostalgia through its gameplay. In fact, the noises designed for this app were incredibly annoying. With the original Tamagotchis, the Tamagotchi character itself wouldn’t produce any sort of specific sounds, so it was definitely confusing when the developers decided to add that element to the app. However, if that wasn’t strange enough, the noises produced in the game were eerily reminiscent of a baby having been trapped in a smart device. The sounds were so intolerable that I found myself having to mute the volume whenever I opened the app.

My Tamagotchi Forever is a straightforward virtual pet game, but the graphics are still something to marvel at; as they are incredibly clear, crisp and fluid. However, fantastic graphics alone aren’t enough to ensure the success of the app’s gameplay. Unfortunately, due to My Tamagotchi Forever solely consisting of feeding, cleaning, playing mini-games and putting your Tamagotchi to sleep, there really wasn’t anything genuinely intriguing about the game. It was indeed a shame that Bandai Namco Entertainment didn’t incorporate the fun elements that were featured in the many versions of the Tamagotchi. For example, there was a ‘mail’ feature in Tamagotchi V3 and in all versions from the Tamagotchi Color, and up, Tamagotchis are able to explore TamaTown; allowing the player to explore the school and such. Despite the endless amount of features Bandai Namco Entertainment could have included with the flexibility of an app, it was definitely disappointing that none of these much-loved features made it into the final draft of My Tamagotchi Forever.

However, the most anti-climactic feature that was missing from this app was most likely the ‘match-making’ feature that was officially introduced in Tamagotchi V5. This feature allowed the player to decide which Tamagotchi character their adult Tamagotchi would marry before they were left with a new egg—for the next generation. The absence of this feature really deprived this app of its entitled ‘Tamagotchi feel.’

To add on to the list of cons, My Tamagotchi Forever‘s sheer entirety just feels like a ‘money-grabbing’ scheme. With the endless amount of spontaneous advertisements that you are forced to patiently sit through, combined with the inescapable micro-transactions galore, the game feels like it’s draining you of your time and money; instead of providing you with that ‘blast-from-the-past’ that you’ve been waiting for. Not even the augmented reality (AR) mini-game could change that.

Photo credit: Bandai Namco
Editorial notice: There was an update to this article on the 26th of October, 2018, to correct a few grammatical mistakes. No other data has been changed.

Shalinn Yeap
Hello there! I'm Shalinn, a technology journalist, and occasional film reviewer. Thank you so much for reading my article, and please feel free to message me on Twitter!
Previous articleShigeru Miyamoto about Game Design and Stories of the past [Video]
Next articlePlantronics to Acquire Polycom by End of Q3

10 Great Note-Taking Apps for Both iOS and Android 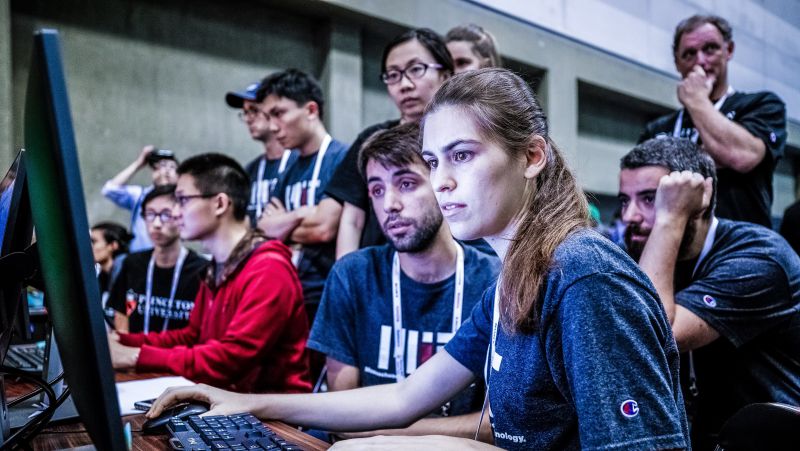 AmazonSmile: Donate While You Shop, at No Extra Cost!