And he wants it that way. In a post, Zuckerberg talks about launching a 360-degree refocus campaign. What’s the mission? They want to lessen the public content that clogs the social network. Facebook needs to serve as a means to encourage “meaningful connections between people” this 2018.

Zuckerberg and his team already made some modifications on Facebook’s news feed before the press release. The update makes Facebook prioritize posts that spark conversation and significant interaction with people.  This means that posts from family and friends rank higher on the news feed.

Push in the right direction

Facebook received criticism for its adverse effect on mental health, spreading of false viral news, and failure to regulate the posts of its 2 billion users. “2017 was a strong year for Facebook in many ways,” Zuckerberg said. “But, 2017 was also a hard year.” The challenge includes lessening the content posted on Facebook which, for him, missed the Facebook’s target of strengthening relationships. “(But) when you see a video or news article — even if it’s informative or entertaining — unless you start a conversation around it, you’re not building a relationship,” he stated.

Zuckerberg also expressed that they were aware how some consumers used Facebook. “We’ve seen abuse on our platform, including interference from nation states, the spread of news that is false, sensational and polarizing, and debate about the utility of social media.” The CEO continued, “We have a responsibility to fully understand how our services are used, and to do everything we can to amplify the good and prevent harm.” He then adds, “This is my personal challenge for 2018”.

There is a cost for change. For Facebook, that would mean fewer users are spending their time on social media. Zuckerberg already anticipated this effect. With the changes and updates made to the news feed alone, Facebook user activity has gone down as much as 50 million hours per day. According to Zuckerberg, this outcome has already taken effect per their last earnings call.

However, this is the price the company is willing to pay. Especially if it means taking Facebook back to its original purpose. “Our focus in 2018 is making sure Facebook isn’t just fun, but also good for people’s well-being and for society. We’re doing this by encouraging meaningful connections between people rather than passive consumption of content.” 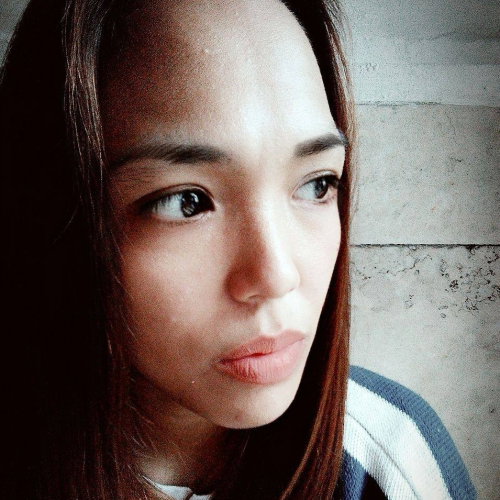