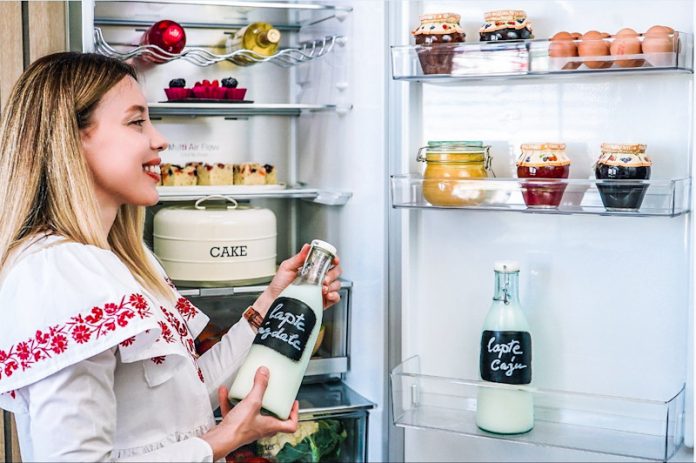 It’s the beginning of a new year, and I’m sure there’s still some leftover food over the holidays. Unfortunately, some of those untouched food items can go bad after a few days. This doesn’t happen only during festivities; some people over stack their supply of food to only meet the trash bin later on.

Food waste is one of the major problems we face today as a growing, global community. In line with this, LG in Romania decided to run a campaign that would promote food preservation. Leading this campaign is its V+ refrigerator that has LG’s NatureFRESH System. 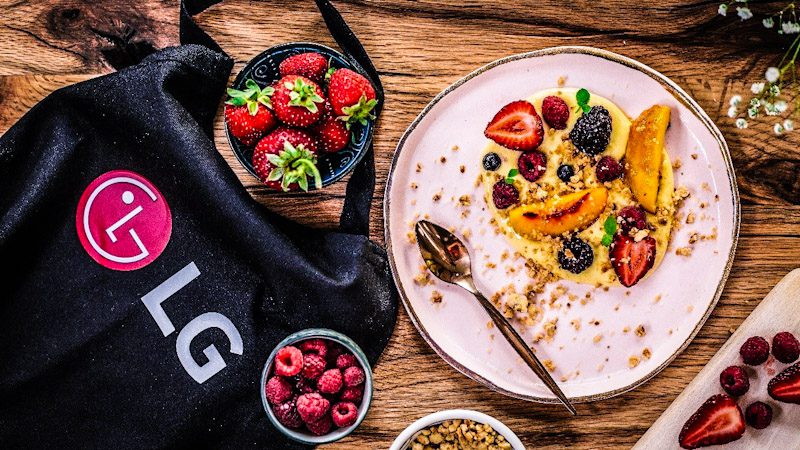 LG has collaborated with 6 influencers from around the country to feature their V+ refrigerator. The team-up with the influencers not only promotes the awareness of food waste but also utilizes each social media platform. According to LG Romania, they were able to generate a million views along with thousands of posts.

These influencers showcase what you can do to reduce food waste and make the best of what you have. For instance, food blogger Prăjiturela found that she can store leftover meals for a longer time with the V+ refrigerator. She was also able to demonstrate what she can do with what other food items inside the refrigerator to create a new dish. 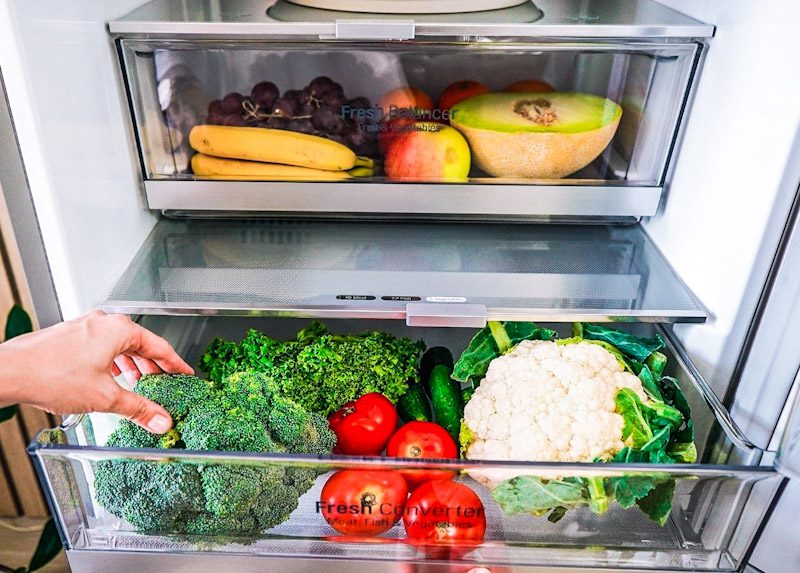 According to green lifestyle blogger Ramona Constantinescu, the NatureFRESH System and the Fresh Balancer in the V+ refrigerator keeps the temperature modulated. This means that vegetables and fruits can be stored longer without worrying that the temperature might freeze or wilt them down.
While LG still flaunts their V+ refrigerator in this campaign, they are making efforts to raise awareness of food waste. This would also be perfect for next time when you have guests coming over for dinner. The V+ line consists of several styles you can choose from, so check them out.

Photo credits: All images used are owned by LG and were provided for press usage.

Danielle Ordonez
Freelance writer who loves coffee and her cat. Takes a lot of time before finishing a game. Japanophile.  Slightly scared of crowds.
Previous articleHow to Learn a Language in 6 Months [Video]
Next articlePrint Your Own Temporary Tattoo With Prinker 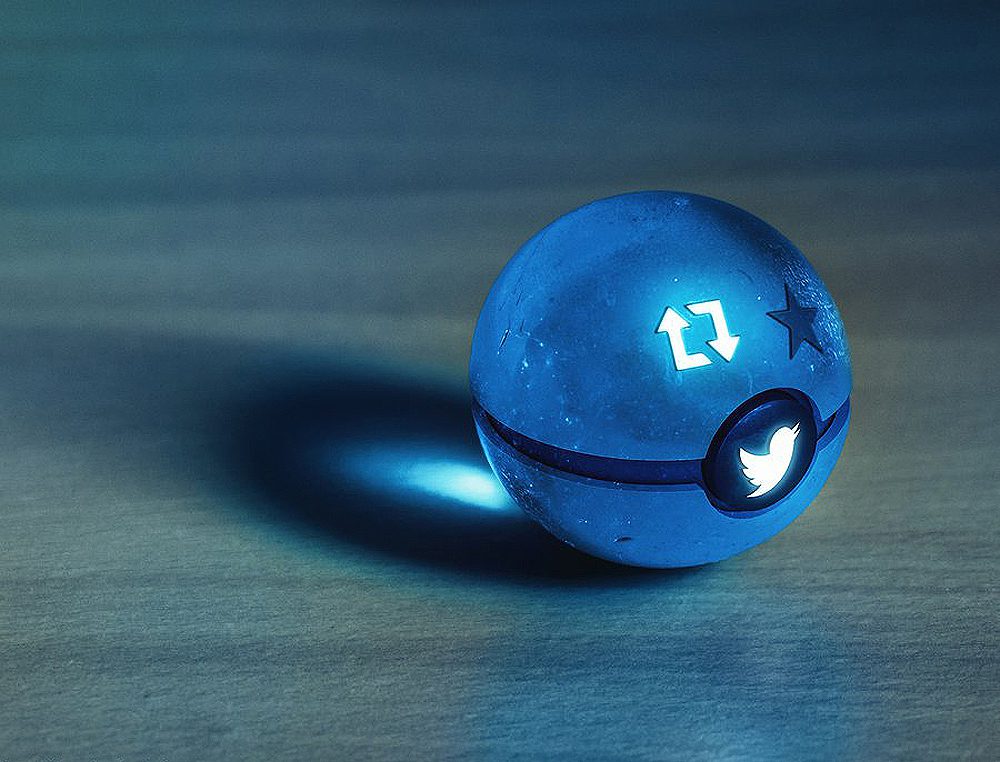