If you love retro indie games and horror stories, then get ready. There’s a lot of Lovecraftian games out there. Now, imagine if we add the magnificent horror work of Junji Ito to it. This year, Panstasz and Ysbryd Games are giving us a gift and doing just that. Presenting the World Of Horror, the new cosmic horror retro RPG.

Immerse yourself in cosmic Japanese horror

In 198x, strange events start happening in a small seaside village in Japan. These weird and creepy events end up unleashing the madness of its residents. Several horror creatures and some folklore legends, like the Aka Manto and Kuchisake Onna, begin to appear.

This nightmare scenario presents five playable characters that will share the leading role. Each of these individuals has their own characteristics in order to develop unique horrors within the game.

You will have to investigate with them the return of eldritch monsters through puzzle-solving. Your in-game choices develop the game and result in random events with multiple variables. There will be turn-based battles, inventory, and spell-casting, among other things.

Each character will have a limit of actions to get everything necessary. These include finding clues and items to reveal the mystery behind each of their stories, as well as fighting against aberrations, among other things.

At the same time, each character also has points of life and sanity, which they can lose for different reasons. There is also an ‘imminent condemnation’ counter, which grows as you progress through the game in many different ways.

The twisted world of Junji Ito

Since World of Horror is a game inspired by the works of Junji Ito, let’s take a moment to get to know him. He is a Japanese manga artist known for his grotesque depiction of body horror and monster conception.

Ito is a master of body horror that really pushes the boundaries of cosmic horror. His nightmarish illustrations come to life in this game, with illustrations and animations made entirely in Microsoft Paint with an indie retro 2D, 1-bit style.

The game will be available on February 20 on Steam Early Access for $14.99. It’s only available in English at the moment, but more languages will be added later on. New mysteries, characters, and events will also be added to the full release in late 2020. It will also come to Nintendo Switch, PlayStation 4, and Steam for PC and Mac OS X platforms.

In the meantime, you can download the demo version which lasts for only an hour. Choose between three characters, with each having different motivations and mysteries in their investigation.

If you like the game and want to go further, you will have to wait until February 20. You can also support the project through Panstasz Patreon and access exclusive content there. 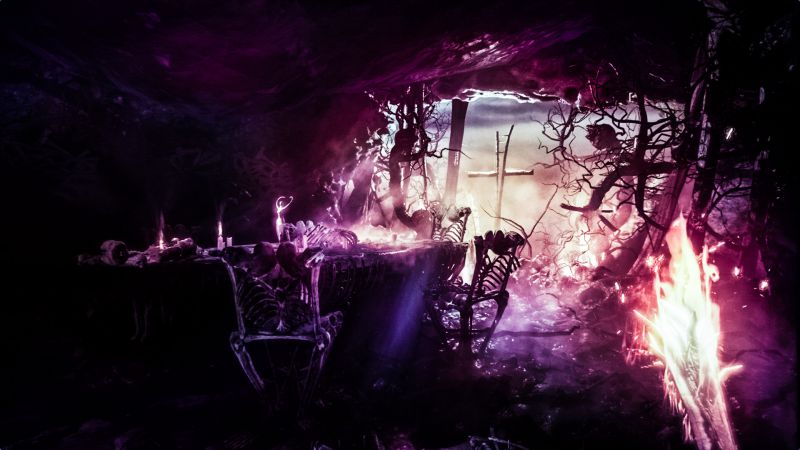 Agony: A Horror Game That Lives up to Its Name 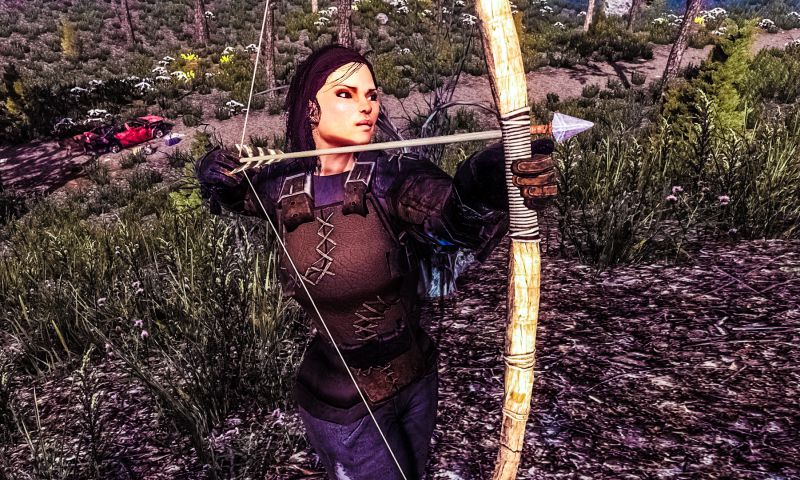 Craft Your Gear before the Zombies Get You – Review Of...