Is a Green UK Doomed? 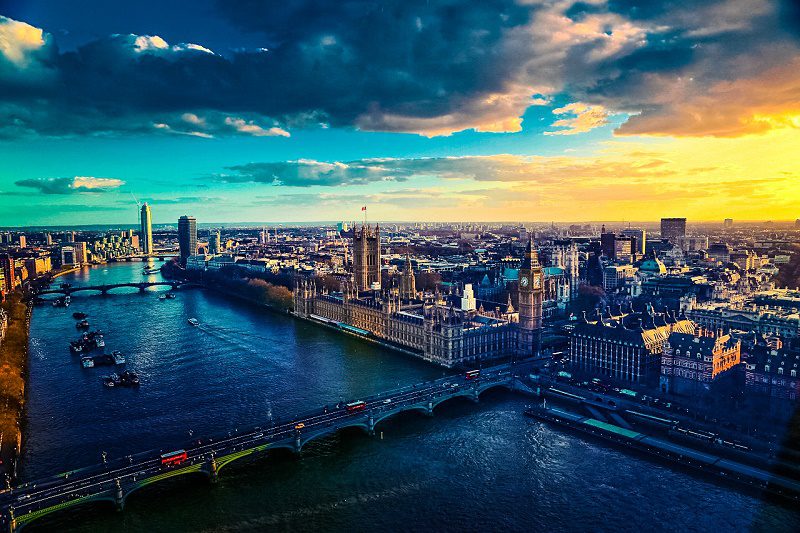 The UK Conservative government is currently facing criticism from its opponents and also from UK businesses regarding its reduced backing of environmental policies.

Since the General Election in May 2015, the government has rolled back its plans and a number of measures have been curbed or axed. The Department of Energy and Climate Change (DECC) states that it is in fact necessary to halt certain plans in order to keep bills as low as possible for consumers and businesses, whilst staying committed to reducing emissions in a cost-effective manner.

Some of the environmental policies that have been scaled back include:

An Early End To The Renewables Obligation

Unfortunately the cut of the onshore wind farm subsidy, which is funded by the Renewables Obligation, means that the building of 250 wind farms and 2,500 wind turbines will most likely be cancelled. 70% of the originally planned future wind farms were to be built in Scotland, making the country ‘disproportionally affected by the decision to end the subsidy early’, according to Scottish Energy Minister Fergus Ewing.

Green Deal On The Scrap Heap

The Green Deal was a loans scheme designed to encourage homeowners to switch their boilers or insulation for more efficient models. The scheme was scrapped in June of this year amidst reports of scams after 10% of installers were found to be breaking the scheme’s code of conduct. The Green Deal Finance Company only approved 10,000 loans during its term so the scheme is largely acknowledged to have been unsuccessful. The ill-fated Green Deal Home Improvement Fund cash-back scheme was also axed, but not due to lack of interest. This incentive initiative rewarded customers with money-back if they made energy-efficient improvements in their home. The £114 million fund that was put in place for this policy was cleared out by customers in a matter of days.

The Climate Change Act determines that the UK needs to reduce at least 80% of carbon emissions from our homes by the year 2050. A policy initially introduced by Gordon Brown in 2006, was set up to radically reduce the CO2 that each home produces which consequently contributes to the UK’s share of greenhouse gases being pumped into the atmosphere. The plan was to ensure that all new houses built from 2016 were able to generate as much onsite energy through renewable energy systems such as geothermal and solar power, as they would use up through heating or lighting. This plan has now been side-lined which has drawn widespread criticism from both environmental groups and also from housebuilders.

With these recent cuts making the headlines of many political features at the moment, it would be easy to assume that the Conservative’s reversal of many of our environmental strategies will leave a doomed UK.  However, the United Nations Climate Change Conference coming up in Paris in December will leave us with a much clearer picture of how the UK is faring in comparison to other countries on the world stage.

Sean Casey is the director of Terra Therma, a company that specialises in the installation of green energy solutions, such as underfloor heating and heat pumps. Follow Sean and Terra Therma @TerraThermaLtd.

Guest Author
Previous articleHow to Fit in Anywhere
Next articleWhat Did Google Change In The October Update? 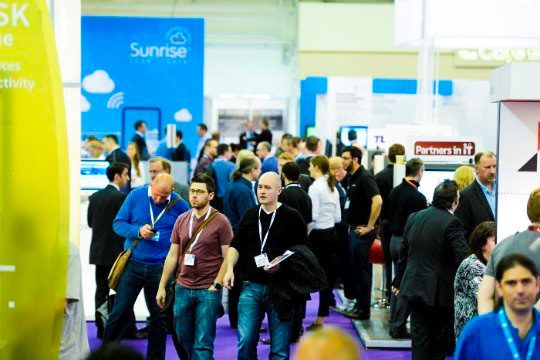 SITS15: Buckle up, This Is the ITSM Event to Go To