Use the Inkhunter App to Check Tattoo Designs with AR 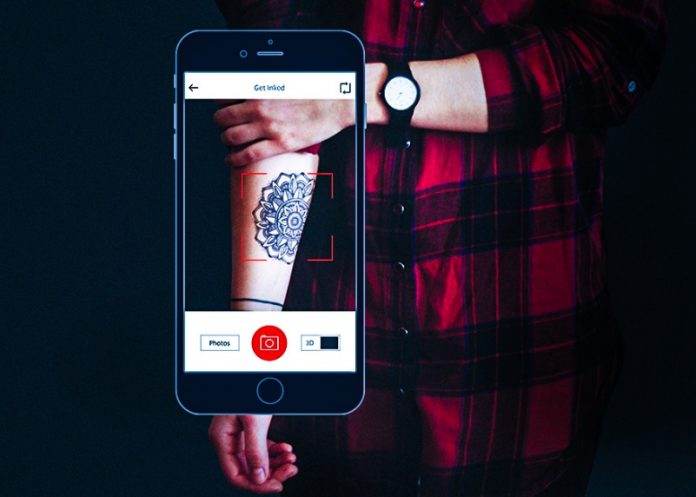 People used to have prejudices over tattoos, and while discrimination is not totally eradicated, society is peeling away its judgmental tone of it. Whether the tattoo is a symbolic representation of something meaningful or simply an expression of one’s self, the idea of having a permanent body art is slowly becoming accepted and commonplace.

It takes a while for people to decide on a design and its placing, which is where INKHUNTER comes in place. INKHUNTER has made an app bearing its namesake that allows people to test out their dream tattoo using augmented reality. 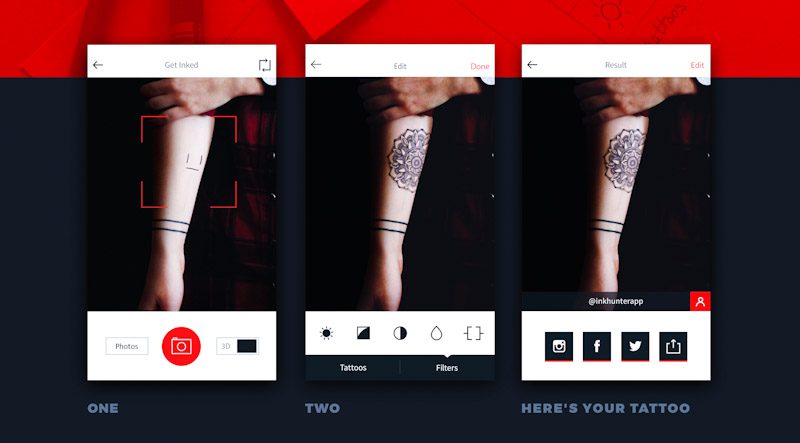 The INKHUNTER try tattoos designs app has integrated AR to make it easier for people to visualize how a tattoo would look on their skin. The AR function is activated when you draw a box face on your skin. The box face will be replaced with the tattoo of your choosing when you hover your camera on top of the drawing.

The app has a collection of tattoos from other designers that you can choose from and try out. You can also upload your own design for everyone to see or try it out on yourself using the AR.

The app allows you to edit the tattoo while the camera is pointed on the box. Resize or reorient the tattoo elsewhere on your skin live on the app. If you want to edit it further, you can simply take a photo of it. You can also post your tattoo photo online for your friends to see if you need a second opinion about it. 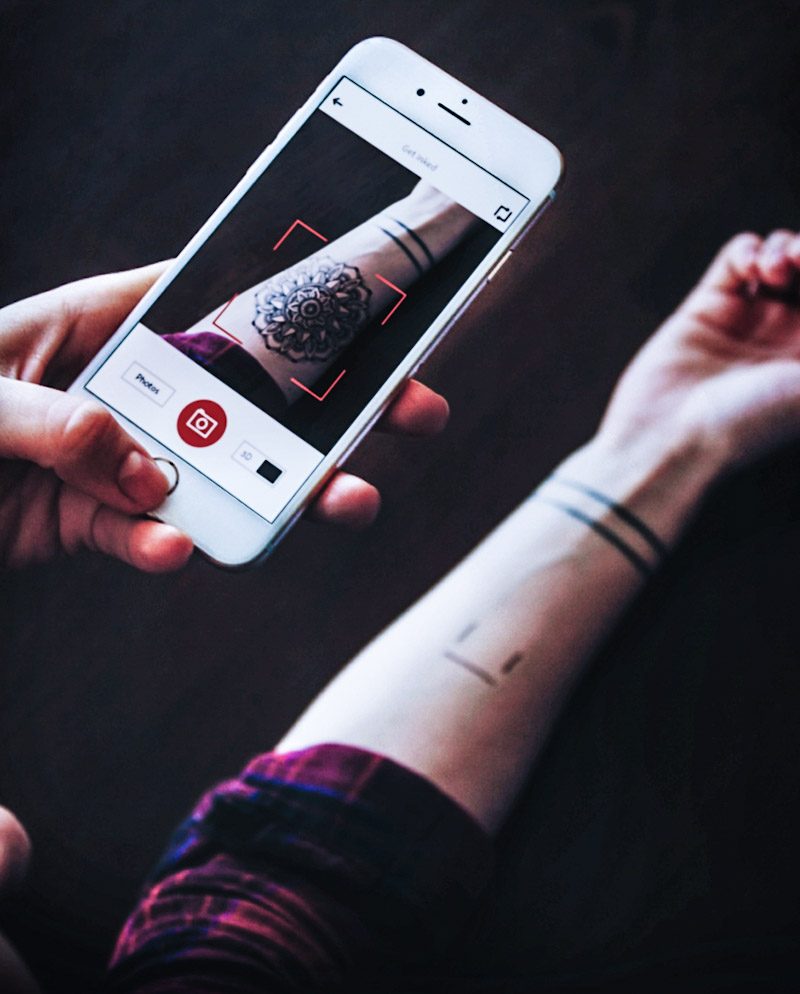 The INKHUNTER app makes it now easier for people to decide on their tattoos with a myriad of designs to choose from on their own gallery. This way, people would be able to window shop the perfect tattoo that expresses themselves the best. The free app is available for both iOS and Android.

Photo credit: All used images are owned by INKHUNTER and have been provided for press usage.

How to Add Links to PDF Files Online