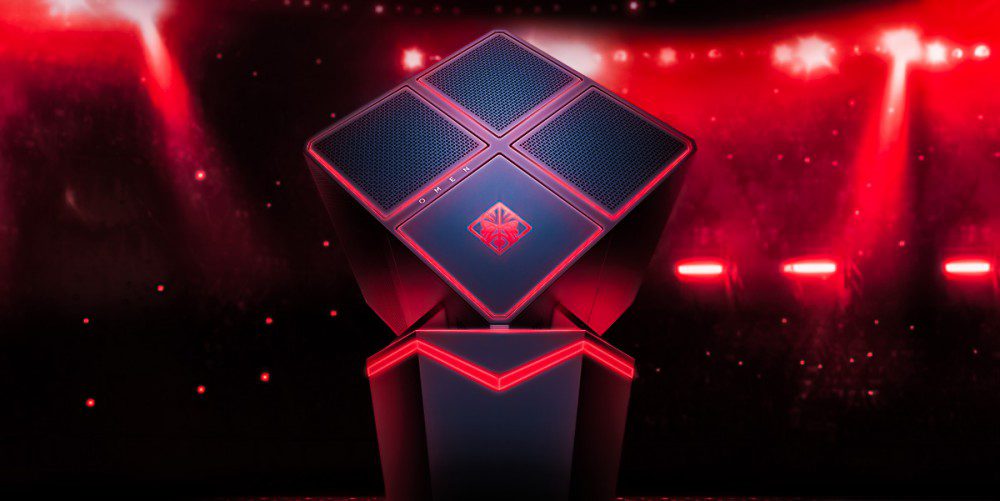 Palo Alto, 16-August – HP has long been trying to shake off its corporate image with gaming PCs. The IT giant acquired VoodooPC back in 2007, and has pushed to differentiate its gaming and consumer models.

It released Star Wars branded Pavilion PCs for the new movie last year, and this year is reinvigorating its OMEN desktop and laptop range with several design twists.

While gamers will largely only care about what’s inside, the company has come up with a stylish angled cube case, a curved screen, plus a range of design-matched peripherals, with SteelSeries mice, keyboards and headphones for the total and consistent design feel.

Under the OMEN’s Hood

That might not be what the water-cooled,SLI-driven warriors of cutting edge gaming are after but for anyone else it should offer an up-to-date gaming experience, There’s also a curved display option to maintain style with the case, and a 17-inch laptop edition for your portable gaming.

MAINGEAR down with HP

HP is sharing the cube design with MAINGEAR, which is more of a brand associated with high-end gaming. They will be offering higher-end, overclocked and water-cooled versions for those who really want to push their hardware to the limits.

A lot of effort has gone into the cube design with tool-free access, intelligent cable management and high-end thermal design. As you’d expect, these devices are somewhere above the typical PC price. The OMEN X Desktop lands in October, starting from $2,099.99. Or, you can buy an empty chassis and build your own system at $599.99. The laptop version will cost from $1,599.99, no word on the price of the display or a date for it. Expect MAINGEAR’s pricing to be even higher.

“HP’s engineers combined a unique design that maximizes thermal management with support for industry standard components so that the true enthusiast can always be up to date with the latest hardware to maintain peak performance with a customized rig.”

Chris Knight
I've been writing about technology. PCs and mobile for over 10 years, covering news, tutorials, reviews, comparisons and other pieces across magazines and websites.
Previous articleAs·phyx·i·a: The Beauty of Dance and Data [Video]
Next articleNeed a Smarter Padlock Solution? IoT, Wireless Tech and Apps Ahead! 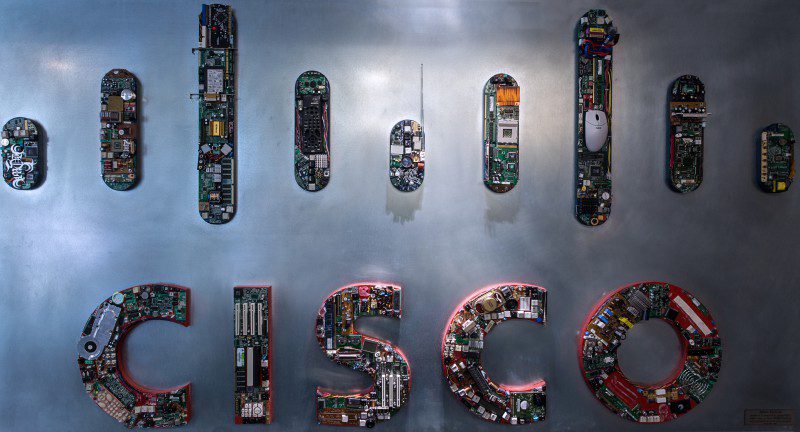