HomeGeneralGoogle Pauses On Software Updates: Will Other Companies Follow?
GeneralNewsTechnology

Google Pauses On Software Updates: Will Other Companies Follow? 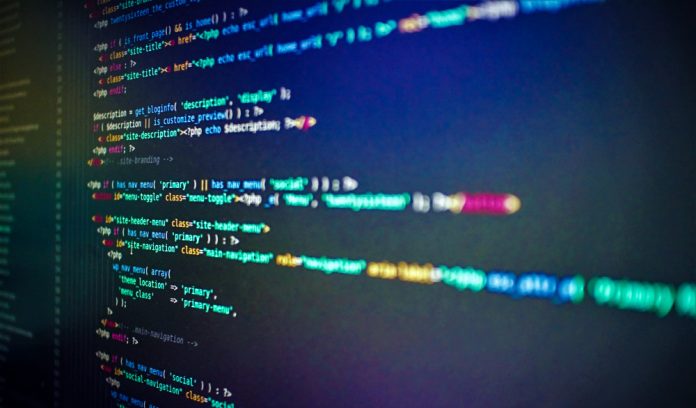 Coronavirus is still putting most of the world on hold. It has also affected a lo of production across the world. A big tech company like Google is no exemption to this as they announced last March that upcoming Chrome releases are taking a pause for the moment.

Just like everyone else in the world, they’ve had to make some working adjustments. However, they also want to ensure that the quality of these releases is still there, hence the temporary pause. However, they stated that they will “continue to prioritize any updates related to security, which will be included in Chrome 80.”

We're resuming releases for Chrome and Chrome OS with an adjusted schedule, with updates to the Canary, Dev and Beta channels, and followed by an update to Chrome 80 in Stable next week. More info can be found on the Chrome Release blog at https://t.co/93101VTAVN

Interestingly enough, Microsoft decided to do the same thing six days after the decision was made for Chrome releases. This is a smart decision on their part, especially for people who work primarily work in front of a computer. This move also helps freelancers or people that have a work-from-home” arrangement with their employer.

This will make Google’s and Microsoft’s builds more stable as they put most of the non-essential releases on hold. At the same time, it also gives people stability in this time of crisis.

Starting in May 2020, we are pausing all optional non-security releases (C and D updates) for all supported versions of Windows client and server products to prioritize security and keep customers protected and productive. More information here: https://t.co/G5NcWtIiEQ.

To put it into perspective, the reference on C and D updates are updates that Microsoft released in the third and fourth weeks of the month. The B releases every Thursday of every month and is a collection of security patches. This will continue to be released regularly. They are vital for the Windows system because they contain a lot of security patches that protect every system.

Seeing that these companies are responding this way to the current situation, the main question is will Apple do the same? So far there is no indication as to how they’ll respond.

Are they not concerned that their builds can be unsafe or that there will be no problems with them? Right now, we can find a lot of forum posts asking how they can do it themselves. These users demand stability for the jobs that they do, but so far it seems like they have fallen upon deaf ears.

Looking at it from the users’ perspective, you’ll see that they are asking for pauses on updates. In this current crisis, Apple would do well to follow the same steps that earlier Google and now Microsoft made.

Shed Light on Your Connections Better with Sunshine Contacts

Creating Simple Videos in Your Browser with FlexClip