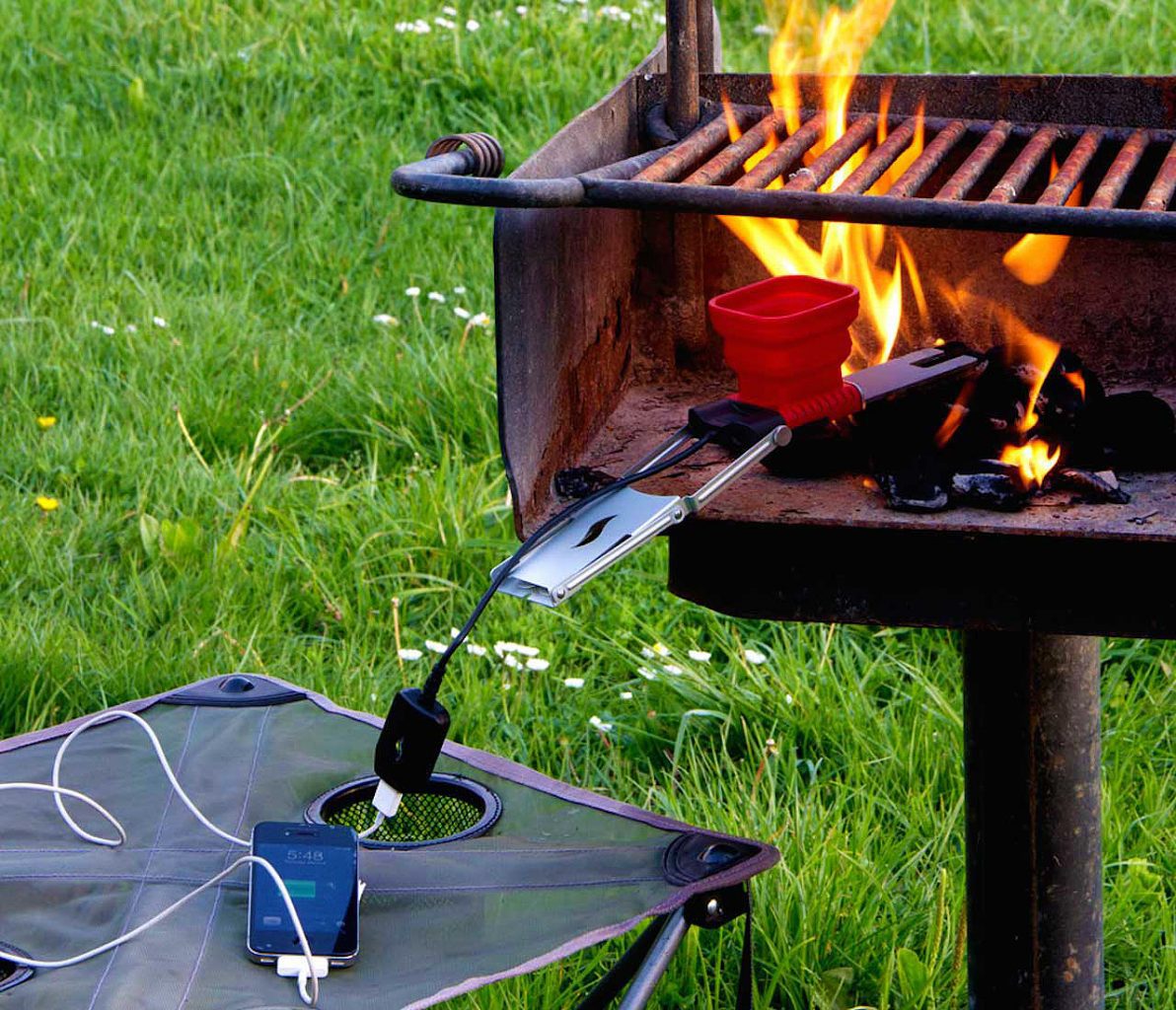 This is my favorite time of year! Here in the southern United States, it’s finally getting cooler, which means it’s time to get outside. Next weekend I’ll be hiking a small portion of the Appalachian Trail, and I can’t wait. This charger, called the FlameStower, uses campfire heat to charge USB-powered gadgets. It will keep me plugged in, well, that’s if I can get an Internet connection out there.

I’m going to enter the trail at Springer Mountain, which is in the Chattahoochee-Oconee National Forest in North Georgia. I only plan to hike for three days. If a person were to hike the entire trail, it would take about 153 days. You can read about a man who did that on How much can a 2,000-mile hike on the Appalachian Trail change a man? Take a look.

Although most people I know unplug when they’re spending time in nature, I like to stay connected if possible. I get serious fomo when I disconnect. I stumbled across this cute charger the other day, and I wanted to share it with you.

It’s an ingenious little thing that will charge any USB-powered device by harnessing the heat that comes from a campfire or even the heat emitted when you are cooking on an outdoor stove. This would be really useful for anyone who needs to charge their camera or flashlight on a long backpacking trip. Since it doesn’t rely on the sun, you can use it anytime of the day or night.

According to Amazon, it gives off enough power to charge a smartphone in about 2.5 hours. Most people seem to like it, but I did read one customer review that said it’s a wimpy charger and doesn’t give off as much power as it claims. We’ll see who is right. I’ll be trying it for the first time next weekend when I’m on the trail. I’m a little nervous about putting my phone that close to the campfire, but I’m still excited to try it! Diana Adamshttp://www.adamsconsultinggroup.com
Diana is a USC graduate, tech entrepreneur and member of the Apple Consultants Network. She has written 4,200+ blog posts around the blogosphere. She loves innovation, creativity and grande Java Chips. She's also a frequent user of the force. Connect with her on Twitter at @adamsconsulting or email me at adamsconsulting4@gmail.com.
Previous article7 Tips for Making Your Office an Irresistible Place to Work
Next article8 Sure Signs Freelancing Is Not for You 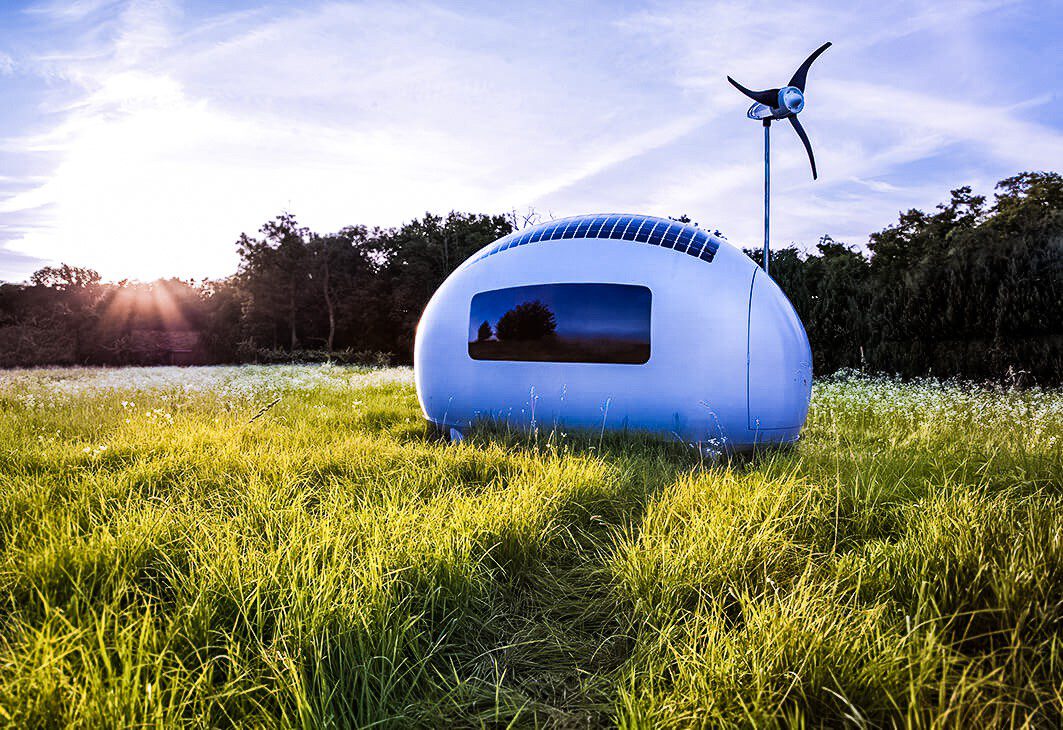 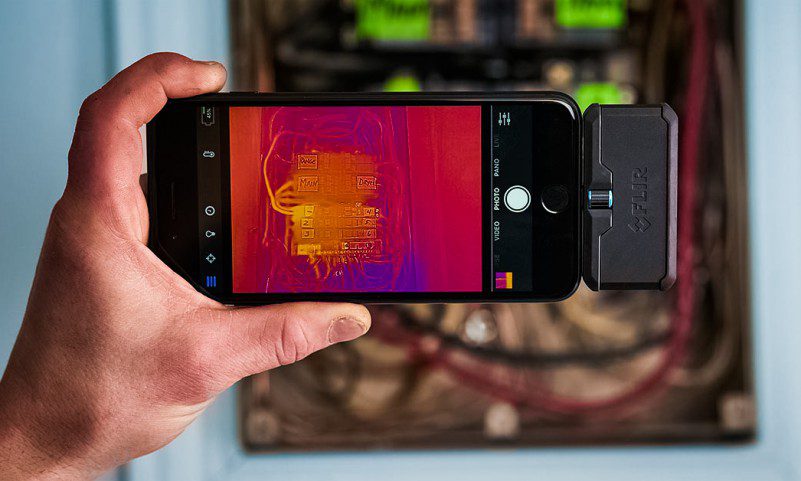 FLIR ONE Pro: The Thermal Cam for Your Smartphone (And Giveaway!)