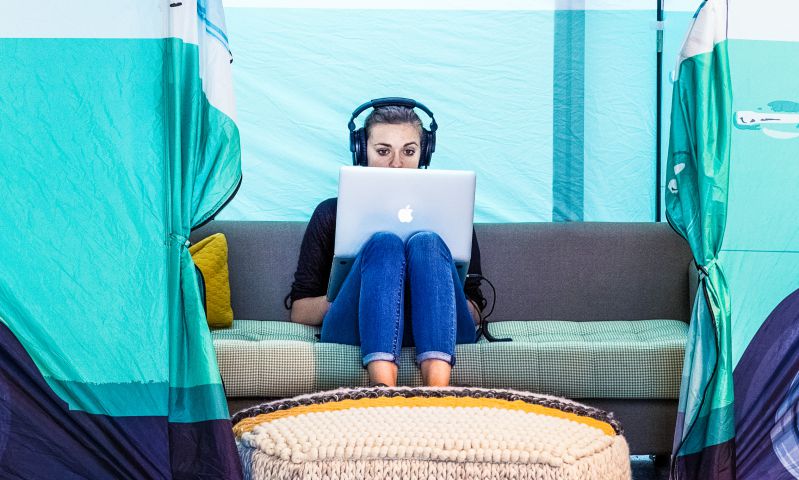 Birthdays on Facebook finally have some more meaning than just automated happy birthdays messages. If you are one of those who hide their date of birth, you may think about that again, because Facebook now lets you collect donations for a non-profit organization for your birthday.

The Facebook birthday messages, we can all agree, have become almost inconvenient and embarrassing with all those people sending you congrats even though you haven’t seen them for years. Now you can use all “hbd” messages for something greater and help those who need it with an almost automated fundraising campaign centered around your birthday.

Sometime before your birthday, maybe two weeks, Facebook will send you a question would you like to dedicate your birthday to support a social cause. You then pick one from 750,000 non-profits and set a donation goal. Your friends will be notified of your cause on your actual birthday. Unfortunately, this option is currently only available in the US. Nevertheless, this seems like a practice which Facebook is going to integrate into the whole platform and provide the same option for other countries later on once it proved to be functional.

Raising money instead of throwing a huge party seems like a fine idea, don’t you think? You will be part of something greater and do something with you believe in. After all, other people will also feel good about themselves, and you can make a change.

Every cent can make a difference for non-profits that can only rely on that kind of funding. This way of fundraising could actually make a bigger impact especially in countries with more social issues and lower living standard. In a larger scale, this could be even a start of change and of course more useful than short and often random birthday messages.

According to other news to the related issue, Facebook has also introduced birthday video options, which are specialized and allow friends to watch their time spent together as a memory refresher. Facebook has realized that greetings should be much more than cold semi-automated texts and outsourcing their user’s social life.

Natasha Saru
If you are reading this, you are probably a news addict such as I. Thumbs up! Journalism is my passion and writing the news that matter is my mission. While I’m chasing the breaking stories, in between I’m a foodie and dedicated movie fan.
Previous articleMind-Controlled Bionic Prosthetics Could Help Amputees in the Future [Video]
Next articleBBOXX Builds Affordable Solar Energy Tech for Developing Countries 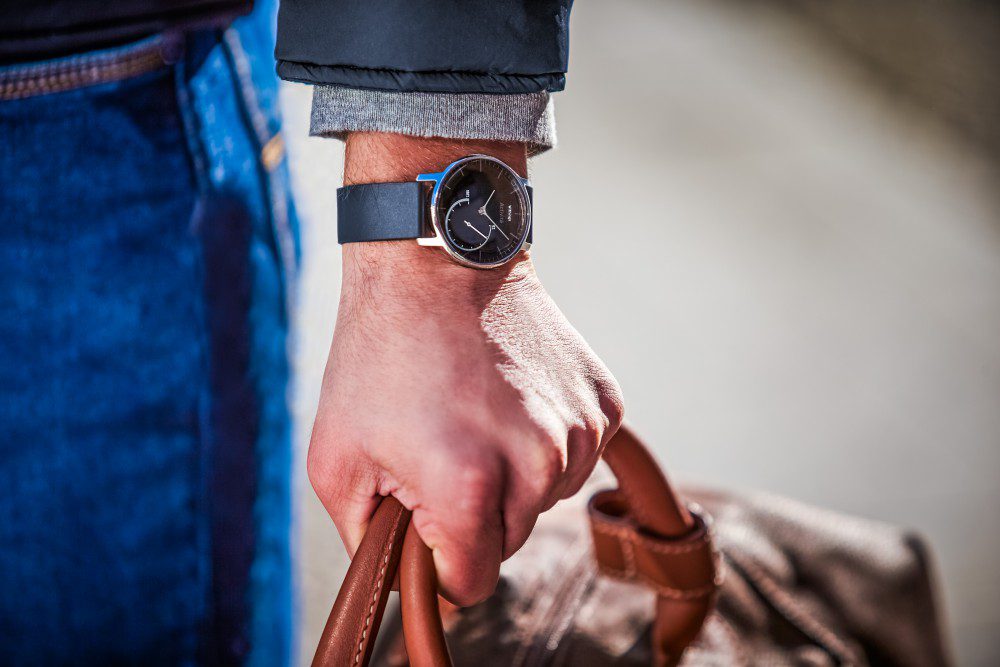