“A picture is worth a thousand words” is the message you’ll get every time you play Dream Detective, developed by Century Game. After playing the game for a week or so, I found myself having fun with its very intricate and detailed puzzle scenes. However, there were too many side-stories for an object finding game and too few actual puzzles. You can run out of puzzles and scenes quite easily if you’re an avid fan of the genre and of mobile gaming.

I’m not a fan of the word “cute”, but I could say that the visuals are really cute and they could appeal to almost anyone. The puzzle scenes are of a collection of various things, from famous movie scenes to surrealistic reworked paintings, and so much more.

There are about 76 classic puzzles on different levels of difficulty. Once you complete all of these, you get a thank you message and a speedrunning version of each puzzle, which, in my opinion, is not that much fun.

There’s a strange, thrilling satisfaction in staring at a modern digital tapestry that looks like it was hand-painted just for you. The art style makes the game pleasant as you try to spot little details, charming characters, and unknown objects. All-in-all, the incredibly-detailed and artful visuals make up 70% of the fun for this game.

Also interesting: Turn Your Drawings to Life With the TokoToko AR Game

I think they’ve placed a pretty big bet on the whole visual side of the game, and that was the right move. For a hidden object game to be good, you need a visually compelling puzzle scene that draws the player’s attention. It could be anything from simple objects to modern culture. If this kind of game has all of the above, it doesn’t need a good backstory, or does it?

Dream Detective does have a story, but I admit that I sped through that to get to the real puzzles. One part of the story allows you to remodel and repair your castle, and that I liked. It gives you a little sense of freedom as you unlock more rooms along the way and get the chance to redecorate.

It’s a nice touch for when you want to let off some steam accumulated during the difficult puzzles and just relax by choosing to rebuild your “Dream World”. Nevertheless, I could not follow the whole story as it seemed a little bit boring.

There are also some other collectibles, like elves and thousand of costumes which will, most often cost you some 30 minutes of watching ads. There are also some dialogues, interactions, and Easter Eggs that you might want to pay attention to. These are all a nice touch for the game, but not that compelling.

Intricate puzzles to have fun with

The game might have some technical glitches, like the screen going black of a sudden or the puzzles just freezing. Despite all that, Dream Detective is an entertaining game. Since it is a hidden objects game, it does demand your full attention, focus, and observation.

I’ve played the mobile version for free from Google Play. It is also available in the AppStore and on Steam. While the game is free on mobile, it costs $6.59 to play the game on Steam.

YouTube: Play to become the star investigator in Dream Detective!

Story pitched by news scout Pupu Liang.
Thanks for that!

Photo credit: The images used are owned by Century Game and have been provided for press usage. 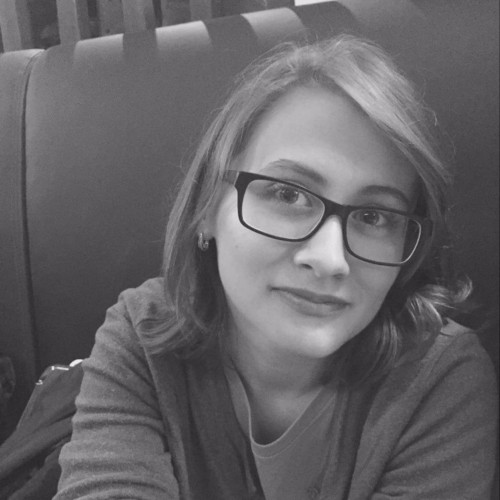 E-Commerce Berlin Expo: What to Expect from the Event in 2023?