Control Your Fish Tank with an App and Keep Fish Happy 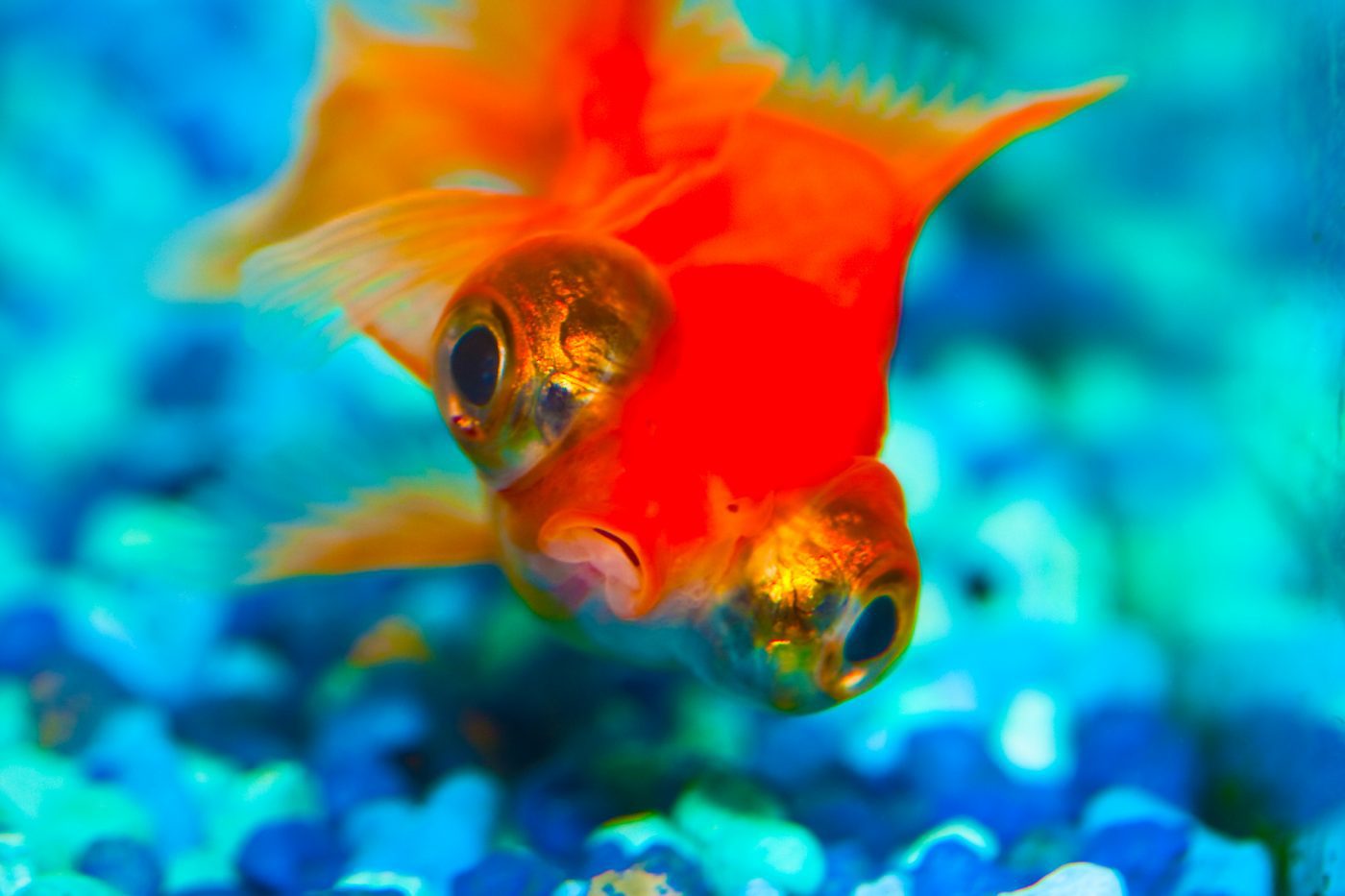 I love animals. I grew up surrounded by horses, dogs, birds and many other critters. Even as an adult, I have embraced animals as part of my family. I don’t have any fish though. I have the worst luck with fish, and they almost always die in my care. Fish (especially fish that live in a saltwater aquarium) need a very specific habitat in order to thrive. Now there is an app-controlled fish tank monitoring system designed to help us all become world-class fish owners.

I’ve always admired those people who have fancy saltwater aquariums with exotic, colorful fish. Even a simple fish tank with a goldfish is beautiful to me. Like Nathan Levine says in his Kickstarter video, an aquarium is a “living, breathing thing that’s full of living breathing things.”

The system is called FishBit, and it’s basically a Fitbit for your fish tank. It comes in the form of a device that you attach to the side of your tank, underneath the water. According to Kickstarter, it’s the world’s simplest way to monitor your aquarium.

The app will not only provide data regarding your fish tank, but it will also help you to interpret the data it provides. The objective of FishBit is to provide all fish owners with peace of mind so they can sit back and enjoy their aquariums, instead of worrying about whether or not their fish are thriving. Once you place the device in your fish tank, it starts monitoring the habitat in the aquarium immediately. It also monitors all the other plugged-in things in your tank, like the lights and pumps.

You can read more about FishBit on their Kickstarter page. The FishBit team has already raised over double the $5,000 they were seeking.

The way FishBit came into existence is fascinating from an entrepreneurial perspective too. If you are interested in startups and want some inspiration, I recommend reading 5 Lessons for When You Have a Product Idea, but No Company (Yet). It’s an article written about the FishBit story. I can only find one downside to this product, and that’s the price. When it retails, it will most likely cost around $350. Don’t expect people who want to keep their goldfish happy to purchase this. It will most likely only be useful for those who have saltwater aquariums stocked with expensive, high-maintenance fish. Diana Adamshttp://www.adamsconsultinggroup.com
Diana is a USC graduate, tech entrepreneur and member of the Apple Consultants Network. She has written 4,200+ blog posts around the blogosphere. She loves innovation, creativity and grande Java Chips. She's also a frequent user of the force. Connect with her on Twitter at @adamsconsulting or email me at adamsconsulting4@gmail.com.
Previous articleCorner the Market with These Underutilized Advertising Methods
Next articleHow to Enhance the Security of Your IT Systems

Morph Bottle: For Water and Your Important Things 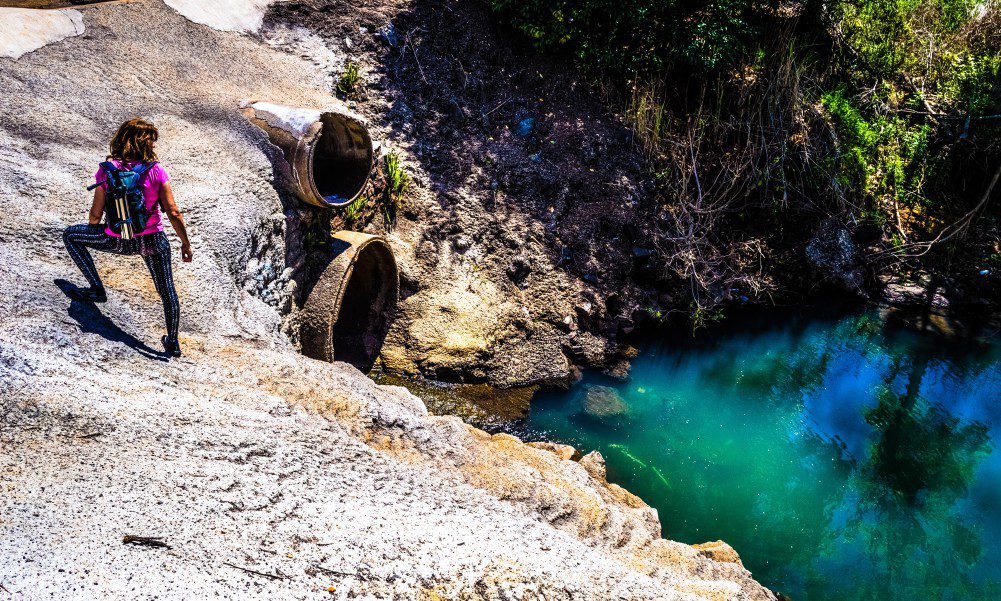