The Cloud is Lighting the Way to New Business 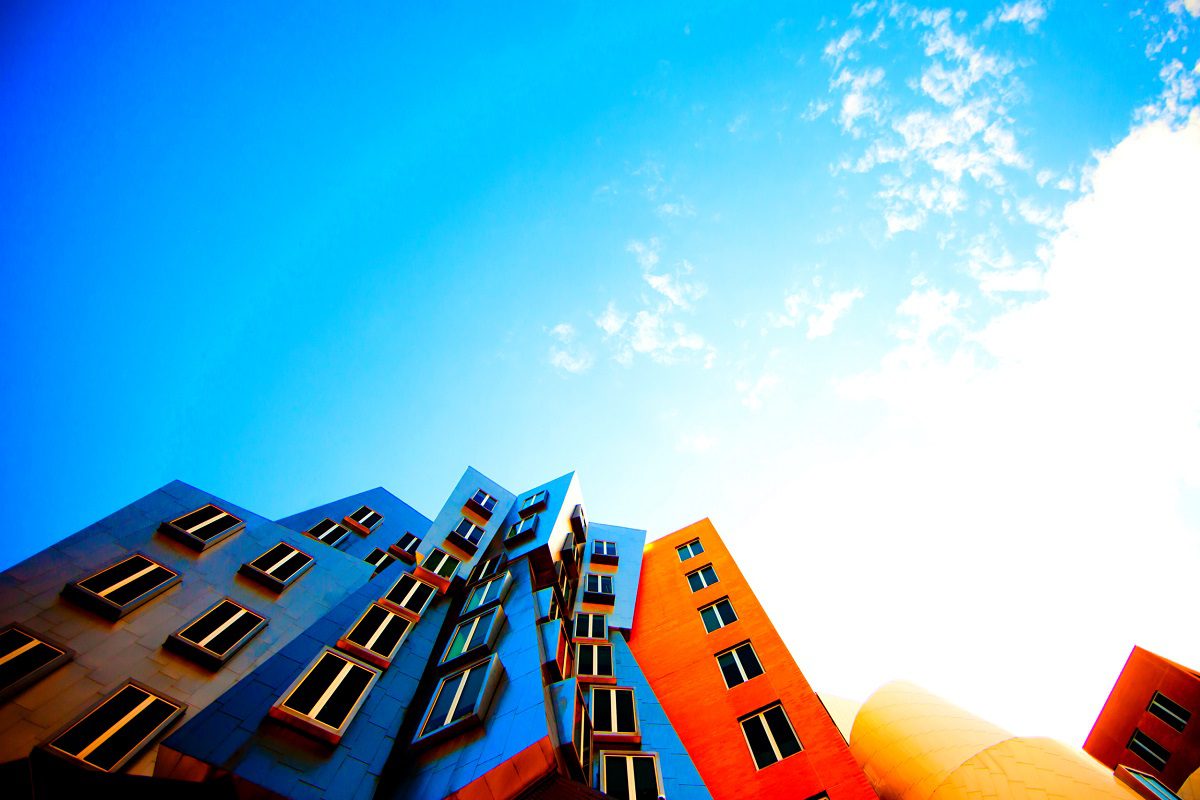 If you’ve heard it once, you’ve heard it a thousand times – the cloud is changing the way that the world does business. While the saying may be cliché, it’s not any less true. Cloud computing is the logical – and necessary – evolution of business technology, and it’s well on the way to ubiquity.

As more businesses are learning each year – end-user spending on cloud services is expected to surpass $180 billion in 2015 – the cloud provides a variety of significant advantages over traditional in-house infrastructure. Enhanced agility, increased productivity and decreased costs are just a few of the major benefits of cloud-based services.

According to a survey of readers working in large and midsize corporations conducted by the Harvard Business Review, 74 percent believe that cloud computing has given their organization a competitive advantage. Business agility was the reason most often given by those who reported the advantage to be significant.

The cloud allows businesses to bring new products and services to market faster, and that means it allows new businesses to launch quickly. Businesses using the cloud can almost immediately adapt to changing market conditions, rolling out new initiatives and exploiting new opportunities to maximize their potential profitability.

The cloud reduces the complexity of an evolving business strategy, and that translates into speed. By allowing businesses to move faster than ever before, the agility of the cloud offers competitive advantage by not only allowing them to more quickly act on existing strategies, but also explore new strategies that are only made possibly by their newfound agility.

Cloud-based services bring broad network access to all of the basic – and necessary – tools of the contemporary business world. Email, instant messaging, voice communication, conferencing and event scheduling can all be streamlined on the cloud. This means that the entire organization has immediate access to the most up-to-date information from any location and, in many cases, any device.

These tools provide the means for real-time collaboration and development without the requirement that everyone be in the same room. Indeed, the team need not even collaborate at the same time – projects can evolve organically as each collaborator acquires and contributes the components necessary for the next step.

This kind of connectivity can launch a company’s productivity through the roof. A survey conducted by Frost & Sullivan shows that companies implementing collaboration technologies had seen a 400 percent return on their investment. As productivity contributes directly to profitability, the advantages are clear.

In addition to increased efficiency, utilizing the advantages of the cloud decreases costs in a number of other areas. A survey conducted by Rackspace along with the Manchester Business School and Vanson Bourne found that among 1,300 companies based in the U.K. and the U.S., 88 percent of cloud users said that cloud services led to cost savings.

Before the cloud, a company’s IT department had to maintain servers capable of handling peak demand. Even as demand varied, the cost of associated personnel and equipment remained relatively high. The demanding task of attempting to analyse and optimize server workload fell on the company’s own staff.

Along came the cloud. The cloud is a shared service based on an economy of scale, just like the electric grid. Rather than pay for the downtime, access to a centralized resource is dynamically shared as needed. Just as it’s typically more economical for a business to plug in to the power grid than to manage its own generator, so too is it more efficient to migrate IT duties to the cloud.

The scalability of the cloud’s pay-for-usage pricing allows businesses to reduce costs by giving businesses the ability to ‘lease’ only the resources that they need. For example, Praktika – a cloud-based dental practice management suite – offers a base subscription price that’s expandable depending upon the monthly needs of the business.)

Putting It All Together

The advantages described above are just an overview of the many ways a migration to the cloud can transform a business. From issues as big as corporate strategy to the simple due diligence of automatic software updating and secured data storage, the cloud has laid the groundwork for even bigger things to come.

Using the principles of shared services to create economies of scale, the cloud can simply be described as the next logical step in the evolution of computing. Its unprecedented ability to sustain and support the growth of new ventures at breakneck speed will set a new pace of business in the world.

The continued growth and innovation of cloud-based services will allow companies to use new, cloud-based strategies, exploring the innovation of this exciting new world. Those who get in early will stand ready to take advantage of these advancements. Everyone else will be late to the party.

Philip Piletic – Marketing and e-commerce specialist with several years of experience in the field. In his spare time he loves to write about the latest trends in technology, economy and finance and help people adapt to the fast evolving world of today’s online business.

CIMON-2 Debuts on the ISS