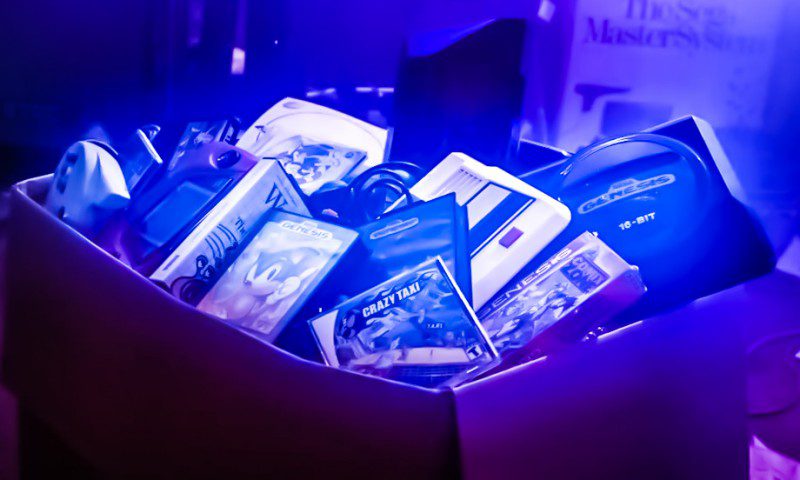 Gamers are getting bored of the same old massively online RPGs, shooters and card games, which means it is time for another run of retro consoles. Hot on the heels of Nintendo’s successful mini Classic NES, the company is likely to have a mini Super NES out for this Christmas.

But, having been teasing on Twitter for a while, the daddy of video gaming, Atari is also making a comeback with a new teaser site. Don’t get too rose-tinted-glasses about this news though. The company is just a shell of the original, with the bankrupt name having been flogged around a few owners since its eighties heyday.

The Atari Logo that will not die

The recent Atari brand has flogged a few mobile games based on its retro arcade classics, and this will be likely nothing more than a cheap box of chips to run the original games with a retro design and those legendary controllers. And given most of those games were really, really, bad I’m not sure how much they will hold up to the spotlight of modern gamers.

If the company is thinking ahead, it could actually make a decent box that plays games from all Atari machines, not just the original VCS console, home to Pong, Pac Mac, River Raid, Jungle Hunt and many others. There’s also the Atari home computers, up to the popular ST, the Lynx portable and Jaguar console which could add a lot more value.

A Sega Twitter account @SegaForever has also been tweeting pics of its old hardware which suggests the Japanese company could also be about to launch back into the days of the Master System, Genesis (Mega Drive), Saturn or even the mighty Dreamcast.

Which is cool if you are into your retro games and can’t be bothered with the flaky emulators, or downloading ROMs from dodgy sources. As long as some of the money does go to the original developers, that would be most cool!

Let us know what retro game or system you’d most like to play?

Update: The Sega Future solution seems to be a collection of old games being made available for modern smartphones for free and not an actual console.

Chris Knight
I've been writing about technology. PCs and mobile for over 10 years, covering news, tutorials, reviews, comparisons and other pieces across magazines and websites.
Previous articleThe 50/50 Mix of Online and Offline Marketing
Next article5 Useful Apps in Times of Disasters, Calamities and Other Emergencies