What Apple’s “Go To Fail” hacking vulnerability means to you 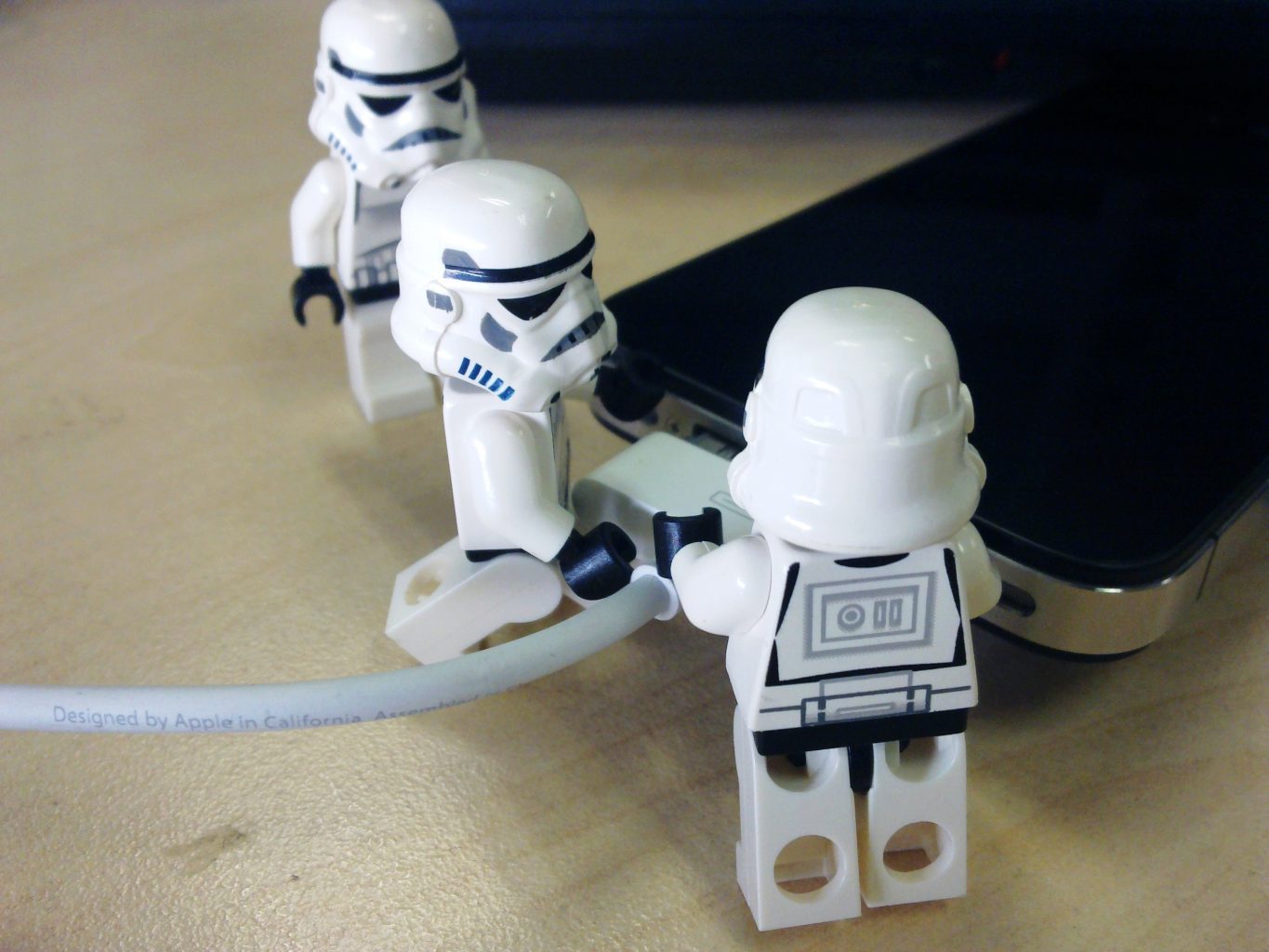 Historically, Apple has always been known for their secure operating systems and utter lack of viruses, malware, and hacking issues on Apple products. During the 90s and early 2000s, this was attributed largely to Apple’s relatively small market share, as well as the robust security features that were part of OS X. For years, the Apple operating system (and later Apple’s mobile iOS operating system) were essentially scandal-free with regards to hacking vulnerabilities and general security issues.

All of that changed a few weeks ago when a critical security break rendered many Apple users at risk. “For the first time, it appears as though Apple has completely overlooked a security beach that put millions of its users at significant risk.” Said technology expert Jason Hope. The vulnerability, commonly known as the “Go To Fail” vulnerability, was a piece of code that essentially allowed hackers to intercept supposedly secure SSL data transfers between users and secure websites such as PayPal or bank account information.

The vulnerability allowed hackers to view all of the information being sent and received by acting as a “middle-man” between the user and the website. The announcement of the vulnerability led to an uproar in the Apple community. Many in the community want to know how such an egregious vulnerability could have slipped past Apple’s engineers for so long. There are even some who believe that the vulnerability was placed intentionally as a way for the NSA and other intelligence agencies to access secure data (although there of course isn’t any proof that this is the case).

If you use an iOS device or you use Safari on a Mac computer, you were unquestionably vulnerable for a period of time. Although it is still unclear exactly how many users were directly affected, the security vulnerability was present on all iOS and Mac devices. If you haven’t already, you should absolutely change your passwords on all of your accounts, and check to see if there has been any suspicious activity.

If you haven’t done so already, it is imperative that you update your Apple devices to the latest versions of the software. Apple quickly released updates for iOS 7 and even iOS 6. If you have any doubt as to how severe the vulnerability was, simply consider the fact that Apple came out with an update to iOS 6, an operating system they are trying to phase out as quickly and aggressively as possible. Although it took a couple of extra days, Apple also quickly came out with a patch for the Mac OS X. By downloading these patches, you are removing the threat of any future hacking risk from this specific vulnerability on your devices. However, it is important that you still check all of your accounts and change your passwords in case hackers found data and have simply not taken advantage of it yet. Apple’s software updates can be found here.

Once you have downloaded the updates, you can verify that you system is secure by visiting http://www.gotofail.com. This website was set up to help users gain peace of mind by confirming that their systems are secure.

What are the implications for Apple and their operating systems?

Apple will have to work hard to regain the trust of its community. For a group of individuals who pride themselves on being hack-free, this was a punch in the face. While it is likely that Apple will be able to regain the trust of its users quickly, it might take longer for them to rebuild a reputation among the technology community at large. There are some who believe the reign of Apple as the most secure operating system was largely due to the fact that their market share was so low, and will gradually be lost as their market share increases. While this is certainly not set in stone, Apple must be careful not to repeat this type of mistake again. If another story surfaces which reveals another severe security vulnerability, it could have lasting damage to Apple’s reputation. For now, however, simply make sure your operating systems are always up to date, and keep your eyes and ears open for news of any new security vulnerabilities.

The feature image is by bfishshadow. 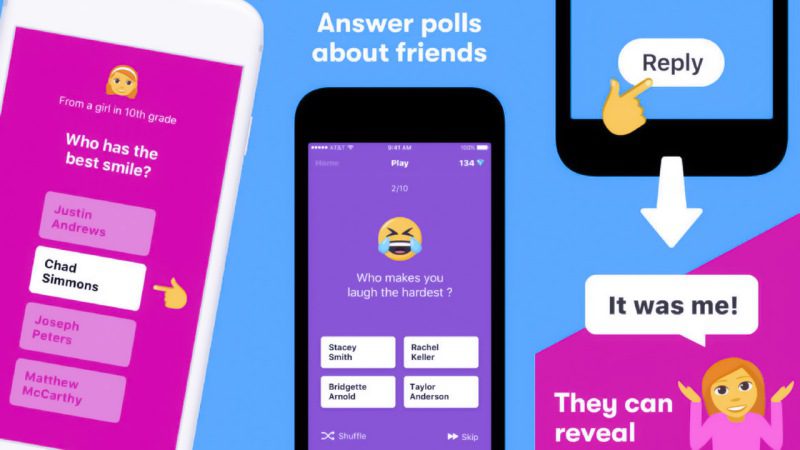