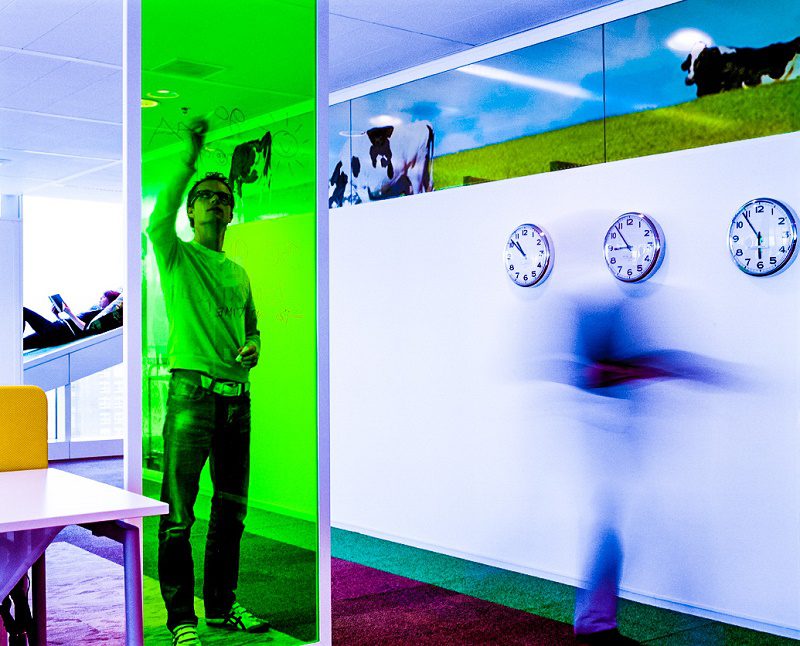 By now you’re probably curious why Google would suddenly submit to being a subsidiary of its own creation. Simply put, Alphabet means more money for shareholders and less risk for Google. Last week we wrote about Ruth Porat and how she has basically transformed Google into a moneymaking powerhouse. One of her major pushes was for Google’s co-founders, Larry and Sergey, to concentrate on moneymaking endeavors and move their underperforming or long-term projects into a separate company. As it turns out, they went one step further and moved Google under the umbrella company of Alphabet.

How They Came up with the Name

“For Sergey and me this is a very exciting new chapter in the life of Google—the birth of Alphabet. We liked the name Alphabet because it means a collection of letters that represent language, one of humanity’s most important innovations, and is the core of how we index with Google search! We also like that it means alpha‑bet (Alpha is investment return above benchmark), which we strive for! I should add that we are not intending for this to be a big consumer brand with related products—the whole point is that Alphabet companies should have independence and develop their own brands.”
– Larry Page, new CEO of Alphabet Inc

Why Would They Do This?

Moving Google under Alphabet allows for shareholders to still own what was previously Google stock, but now reclassified as Alphabet. Reclassifying Google as a wholly owned subsidiary under Alphabet, along with their entire catalog of other companies, allows for the new Alphabet to better absorb long-term ventures that are hemorrhaging cash, without having to post losses. Focusing more on returns for shareholders, which of course benefits employees along with Larry and Sergey, is characteristic of Porat’s involvement with Google thus far. While there is no official word from Google on the subject, Jay Somaney of Forbes speculates that Porat is the driving force behind Alphabet’s creation, as the move will almost certainly result in additional revenue for shareholders.

Now Google (one of the subsidiaries) can focus on all the projects it likes, as long as the entire portfolio of work and companies under Alphabet’s massive umbrella turn a profit. Will the profits for shareholders continue? It’s almost unthinkable that this move won’t be a financial boon for all parties involved. Google was always a long-term success kind of company, but Alphabet can be focused on practical applications for immediate returns without damaging Google’s quest for innovation for innovation’s sake. As soon as the dust settles and the 4th quarter earning report goes out, chances are Porat will be secure in her job and Alphabet will be a financial powerhouse like nothing on the market, except for maybe Apple.

Rebecca Crawhttp://coffeeshopceilings.com/
Rebecca currently lives in the Southwest with her husband and 9-month-old daughter. She spends her time writing content for various sites, blogging about parenting, and taking her daughter out to new and exciting coffee shops.
Previous articleFirst Vegetables Successfully Grown in Space [Video]
Next articleBioAmber Opens the World’s Largest Bio-Succinic Acid Plant in Sarnia 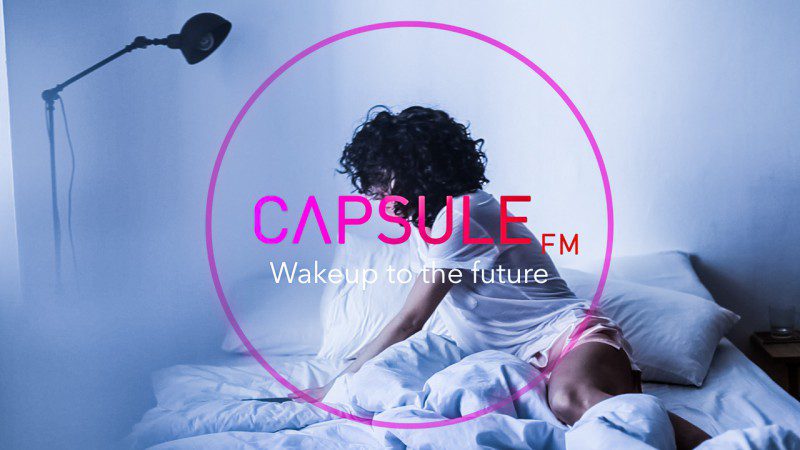