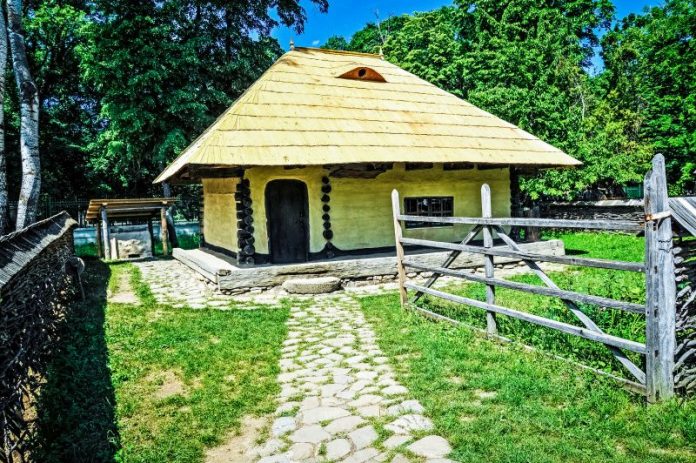 As the seventh largest country in the world and second most populous, India is known for its rich historical culture, but there are also people struggling with poverty. Urbanization has become a problem for some and has caused a 73.6 million housing shortage.

Although a solution to this are traditional mud houses (houses made of a blend of clay, sand, and silt), there are still a lot of concerns. TU Delft Global Research Fellowship’s civil engineer, Yask Kulshreshtha is looking to tackle these problems. 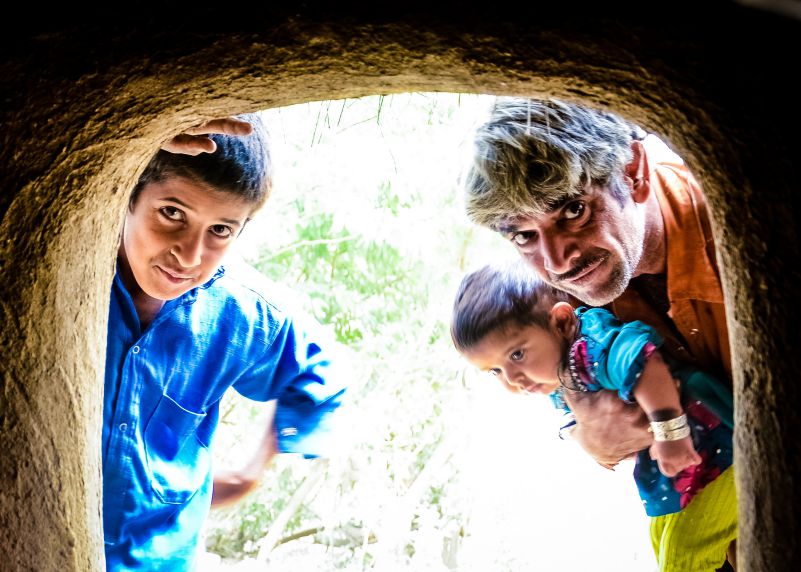 How to reduce costs?

The first concern was that these houses weren’t affordable enough. Shipping of the materials makes up for 90% of the costs, said Kulshreshta. He aims to fix this by getting resources that can be obtained locally. Through this, it’ll be cheaper and faster to get the needed materials for building.

Second, he took into consideration the design of these houses. He wanted to encourage people to build mud houses and one of the factors that could affect that is how it looks. With innovative and appealing architecture, people will surely want to build more of these traditional houses. 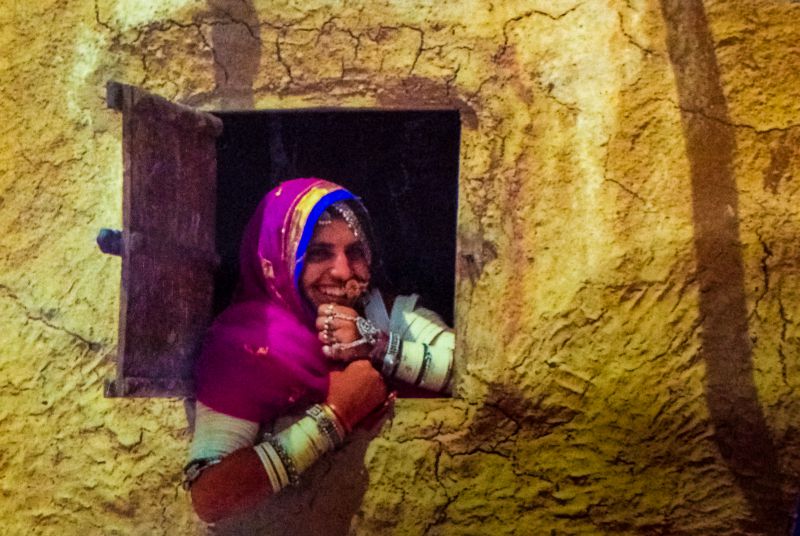 Material for houses has to be very durable

Lastly, what troubled him was the durability of the materials. While the houses were sturdy enough to stand tall, they lacked water resistance and that was a huge problem. He believed it was more of a technical issue with the material itself. So he is now researching with his team, a material that was biological and water-resistant. Yask Kulshreshtha from the TU Delft thought of adding starch or cowpats as a way of strengthening the traditional mix of these materials.

He studies this in his lab at micro-scale to avoid the waste of materials. One of the endearing things about his research his he does not plan to patent his local recipe once it is finished. “Usually, families build their own houses, or they employ a local building contractor. Everything is local. They would not want to pay someone from outside of the village who is earning money from their house because of a patent”, says Kulshreshta.

Tell us what you think about this innovation, we’d love to hear your comments!

Photo credit: The feature image has been done by Dennis Jarvis. The photo “mud house window” has been taken by Amiya. The photo “the mud house” was done by Editor GoI Monitor.
Source: TU Delft – Building affordable homes using local biowaste materials
Editorial notice: Due to a lack of image materials, the shown photos are only indirectly related to the article’s subject and are not sourced from the TU Delft, but show examples of similar conceptions.

Ela Denise Buendia
Hey, thanks for taking a look at my article! I'm Ela, a very passionate creative writer and student. I am currently studying to get a degree in the field of arts. I love writing, and reading comes along with that. My other hobbies include: singing, drawing, watching anime, and of course gaming. Make sure to check out my other articles and don't hesitate to drop by my social media account. Have a fabulous day!
Previous articleMeet Unmind: British Mental Health Support Startup
Next articleMany Colors: What’s It like to Be Part of the Xbox Ambassadors?

ClassPass Valued at $1B, First Unicorn of Decade

Is exercising more your New Year’s Resolution for 2020? If so, we have good news for you – the first unicorn of the new...
Read more
Entertainment

College football is a sport nagged by two old problems. The first is the debate to compensate student-athletes. Every year, TV networks, conferences, universities, and...
Read more