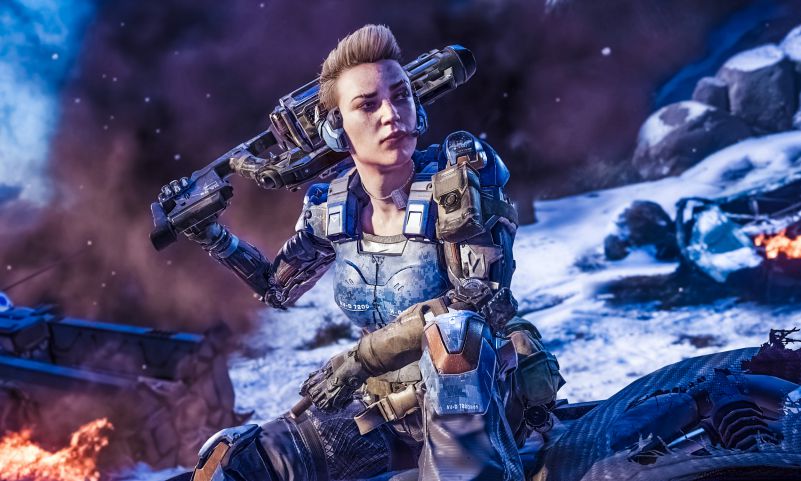 The Call of Duty series might have lost some of its lustre over the last few years, but it still has a strong fanbase. It has been challenged by the likes of Destiny and indie innovations like PlayerUnknown’s Battlegrounds. Still, the series and Black Ops editions continue to make big money for publisher Activision.

So, there’s a strong desire among gamers to find out what’s happening. Word on the ground is that this year’s episode will be an extension of Black Ops story, bringing it up to episode 4. Developer Treyarch is still in charge of this series and will be looking to reinvigorate the franchise.

COD 2018 is Black Ops 4 and is coming to PS4/Xbox/PC/Switch. It is set in the modern times and is boots on the ground. The Switch version will support DLC, HD Rumble and motion controls. The Switch version is also being ported by a company which is familar with COD games.

Another tidbit is that the game may also land on the Nintendo Switch. If so, that proves the company’s hybrid hardware can handle the latest titles, even if not with all the bells and 4K whistles of the Xbox One X and PS4 Pro versions. With massive sales of Nintendo Switch, the move seems a smart one. 15 million were sold as it approaches its first birthday. With Nintendo fans growing up and the company accepting mature content, it’s a natural fit. That’s as Sony and Microsoft will likely fight for exclusive DLC and bragging rights over frame rate performance.

We have not received any information from Activision around this but will keep you up to date, if we receive any updates on the matter.
Photo credit: Activision
Source: Marcus Sellars, writer for Nintendo Switch Network, per tweet.
Editorial notice: Images used are from the game Black Ops 3.

Chris Knight
I've been writing about technology. PCs and mobile for over 10 years, covering news, tutorials, reviews, comparisons and other pieces across magazines and websites.
Previous articleOperations beyond Methodology: When ITSM Trumps CRM
Next articleBBC to Use AR Tech for Historical Exploration

Retail Innovation: Getting Rid of the Waiting Lines 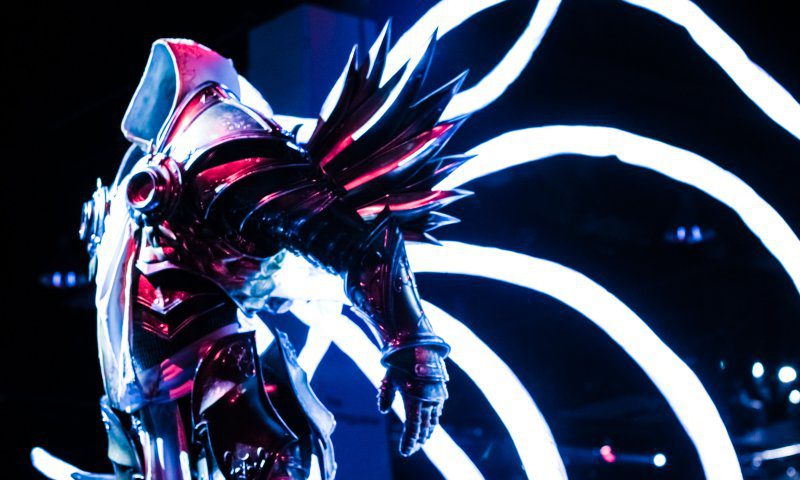