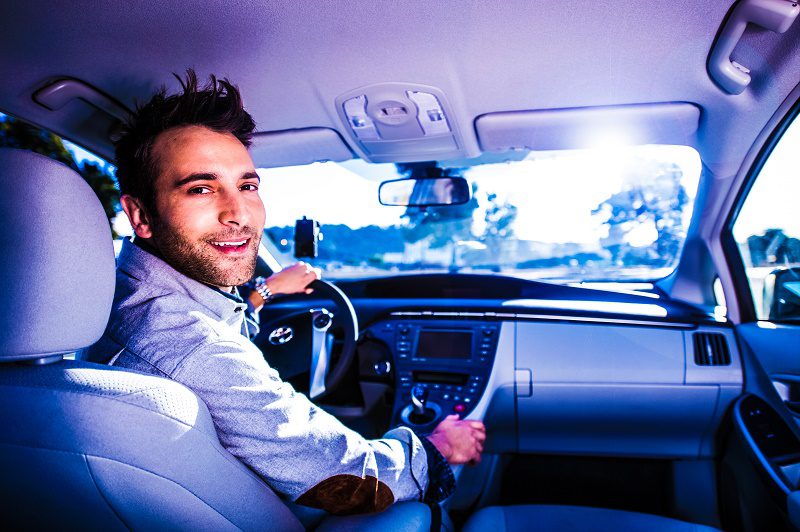 Want to hire a taxi in London? For years, your only option was to use the licensed taxi firms which operated throughout the city. Black cabs and private hire are extensively regulated, which makes higher costs more likely, and these licensed cars often have to be booked long in advance of your leaving time in order to be certain that you will get a cab. All of this has changed with the introduction of the Uber mobile phone service.

This is designed to allow customers to hire a driver and car through a mobile app without having to go through the usual channels.  It has been widely accepted due to the fact that it is cheaper than standard taxi fare, and customers can work out the cost before they get into the car using the app.

How Customers Use Uber

The mobile app revolution means that customers can simply register for the app, and then log on whenever they want to hire a cab. The first step is to choose a vehicle, which can include a Black Car – a high-quality vehicle, a taxi firm cab, UberX, which is an ordinary cab, a Range Rover style vehicle, and a luxury car. These choices affect the final cost of the trip.

The next step is to mark your current location. After that, all you have to do is to wait for your car to pick you up. It sounds simple, but there have already been some flaws in this plan, which have caused upset among cab drivers.

Cab drivers are chiefly upset with the Uber system due to the unregulated nature of the system. Licensed cab drivers in London have to take an examination known as ‘The Knowledge’, demonstrating that they have in-depth knowledge about London’s many streets. Because the app works out the cost according to the distance of the journey, cab drivers are arguing that this amounts to the same thing as a taxi cab meter, which is only legally used by black cab drivers.

The Licensed Taxi Drivers Association also pointed out the length of time which some cab drivers have to train for- up to seven years – and comparing this with the unregulated, untested car drivers used by Uber. The refusal from Paris, Berlin and Milan to accept Uber has also been contrasted with Transport for London’s acceptance of the mobile system.

The Negative Side to Uber

The legitimate complaints of Taxi drivers may seem like nothing, but many customers are also experiencing the negative effects of using Uber. The chief downside is the fact that most cabs are completely unregulated. This means that cars used as taxis could be uninsured, or may not have taxi insurance, which allows them to serve as a for-hire car, so that if the driver was in an accident, and you were injured, you may not receive compensation due to the lack of insurance.

These uninsured drivers are also committing a serious offence by driving while uninsured, which has caused customers some problems when they were obliged to leave the car after the arrest of the driver.

Gemma Sheldrick is Head of Strategy at DNA Insurance, who provide insurance advice and cover for businesses across the UK. 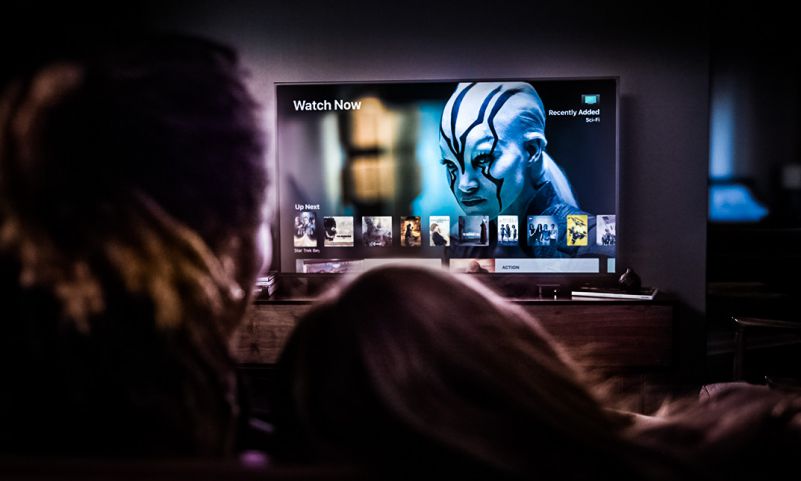