Home General The History of the Hashtag
GeneralSocial MediaTwitter

The History of the Hashtag 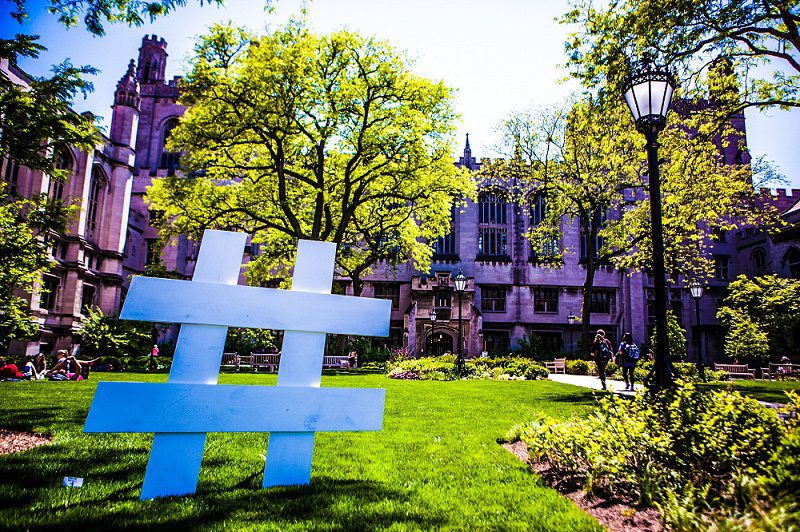 Nowadays, who doesn’t know the hashtag? It is present in professional media, used in events and referenced in movies and TV series. But where does the hashtag originate from? Who invented it? Why is it used how it is used? With this article I’ll try to solve at least some of these questions based on my knowledge, experiences and research. I hope it will solve your questions as well.

What Is a Hashtag?

A hashtag is an attempt to index a certain piece of content in the internet – or ‘tag’ it so it can be found by others who are searching for that particular tag. The most common format of a hashtag is to use the ‘hash’ or ‘pound’ symbol (#) as prefix to the term that you would like to associate the content with. For example the following could be found on most platforms: #hashtag.

Any kind of capitalization in the hashtag is a style method and usually optional. Therefore systems would not differentiate content that is to be found via lookup for #Hashtag, #hashtag or #HashTag. This is only for styling purposes and possibly to enhance readability of the hashtag itself.

Where Does the Hashtag Come From?

The hash symbol was already used in the 70s in information technology and computing of that time. We found a good reference for that on the corresponding Wikipedia article:

In 1978, Brian Kernighan and Dennis Ritchie used # in the C programming language for special keywords that had to be processed first by the C preprocessor.
– B.W.Kernighan & d.Ritchie: The C Programming Language

It is said that the usage of the hash symbol in IRC (Internet Relay Chat) has further inspired Chris Messina to use the symbol in Twitter, making it the first hashtag, promoting Messina to the inventor of the hashtag for that particular purpose. The following tweet represents the birth of the hashtag (#Legendary):

how do you feel about using # (pound) for groups. As in #barcamp [msg]?

Twitter has introduced the function of hashtag two years later in 2009, establishing a function of ‘hashtagged’ terms being a link to search results that list other tweets with the hashtag. Since that time it grew in popularity and was widely utilized in social activism and political campaigns next to its general purpose of tagging content to a certain term, for it to be found by people who are looking for it. Next to Twitter the hashtag has also been adopted by many other platforms and became a standard in media, not only social media – but media in general.

Twitter has tried to improve the usage of hashtags further ever since. For example they introduced the ‘hashflags’ which are hashtags including a country acronym (#USA) in order to show the national flag of that particular country. This was used before in international sport events and is very likely to be utilized again whenever there are sport events involving global interest groups. So the hashtag really isn’t a Twitter invention but a user-created logic for filing and tagging similar content to each other for better access to people who are in pursuit of content of a particular subject. The hashtag is a good example for culture sourced innovation and in my opinion that is still what drives the internet like it did back in the days.

If you liked this article make sure to share it on your favorite social networks and give it some applicable hashtags, so people can find it easier. Maybe that will be the first time you actually hashtag the hashtag ‘#hashtag’ … boom!

Christopher Isakhttp://www.christopherisak.com
Hi there and thanks for reading my article! I'm Chris the founder of TechAcute. I write about technology news and share experiences from my life in the enterprise world. Drop by on Twitter and say 'hi' sometime. 😉
Previous articleAbout: Natalie Massenet
Next articleJeep Is Getting Hacked on the Road [Video] 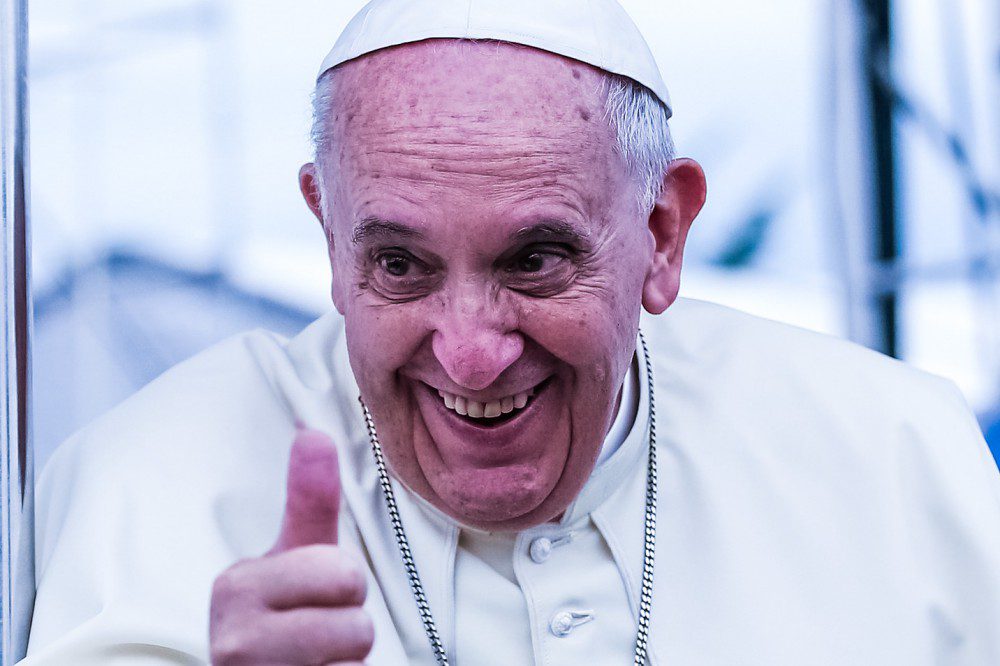 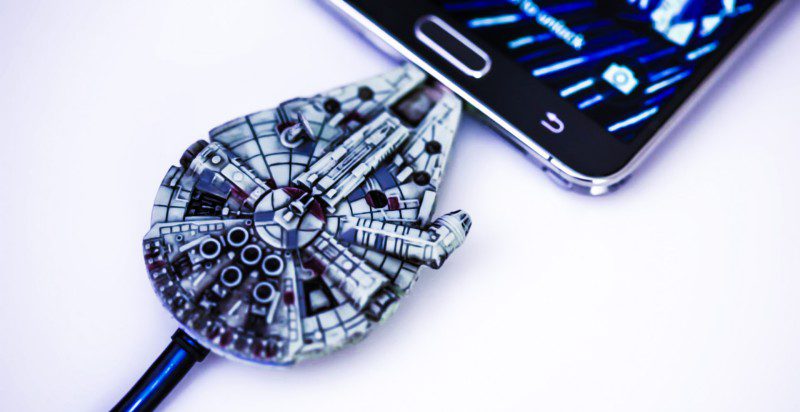 10 Awesome Things Your Inner Geek Wants for Your Office