Home Gaming ReCore: In a Desolate World Robots Are Both Friend and Foe
GamingGeneral

ReCore: In a Desolate World Robots Are Both Friend and Foe 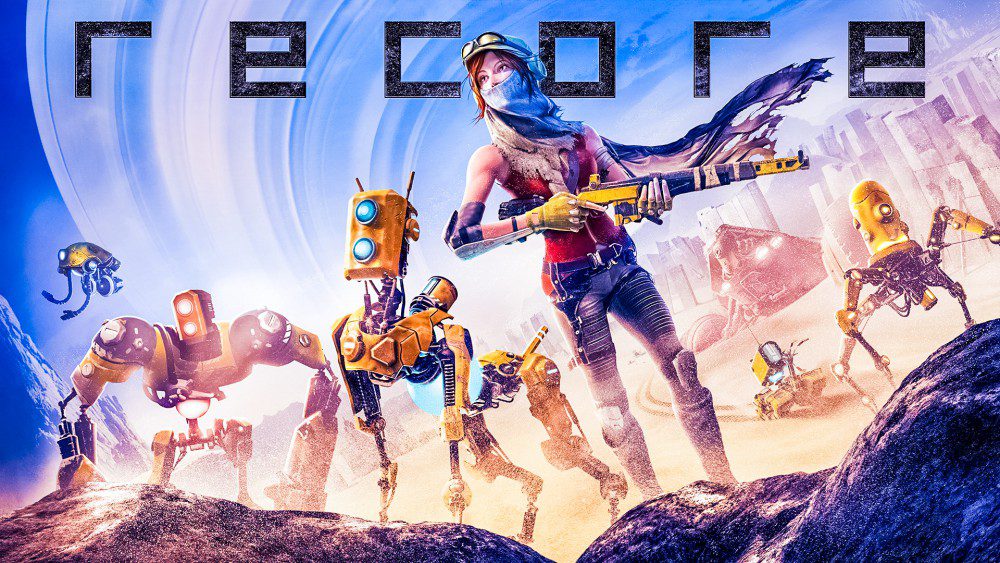 They want the gamers to submerge in the fantasy setting, They want them to feel immersed into a vivid futuristic setting and enchant the audience. ReCore is one such game which is trying to achieve to be more than you common shooter. Game creator Keiji Inafune and team, known also for their work on Metroid Prime, have been working on ReCore for a while now and will release it exclusively for Xbox One on the 16th of September, later this year.

So what happens in ReCore? You are taking the role of Joule, the young female protagonist in a desolated world, who looks a little bit like the humanoid shape of Zam Wesell, the Star Wars assassin. There doesn’t seem to be many humans around anymore but the heroine is far from lonely. She teams up with her robotic companions to succeed in her journey in this forsaken world.

Are you a collector? Cool collectibles available in special ReCore editions.

The E3 announcement trailer gives you a cinematic taste of what is going on in ReCore and hints why it was named like that. The robots from ReCore are built around a technological core that not only serves as power source, but also as memory of the artificial buddy. So in case your companion takes too much damage and the hull is destroyed, you pick up the core and “ReCore” it in another robot body. They will still remember you and can instantly control the new hull.

So along with the help of your robot friends, you run, jump, climb and sneak through the dynamic open-world lands of ReCore. To me this seems a little like Pokémon meets Mad Max. Not a bad combination to be honest and I can’t wait to check this one out in September.

Next to his work on Metroid Prime, Keiji Inafune was previously working on hits like Mega Man, Resident Evil, Onimusha and other popular games. They seem to plan for quite a franchise and fanbase. The merchandise shop is already holding a variety of classic fan products like posters, coffee mugs and shirts. If you enjoy artbooks, you should also check out The Art of ReCore, published by Dark Horse Comics. Not much to see there yet, but usually I enjoy this kind of add-on.

https://www.instagram.com/p/BHEAJsuhOJ_/?taken-by=recoregame
It’s not even released yet and already a target for cosplayers.

Christopher Isakhttp://www.christopherisak.com
Hi there and thanks for reading my article! I'm Chris the founder of TechAcute. I write about technology news and share experiences from my life in the enterprise world. Drop by on Twitter and say 'hi' sometime. 😉
Previous articleGlobal Connectivity and the Digital Economy: A Comparative Analysis
Next articleRoofBi Will Keep Your Bike Dry in Rain

Skybound to Continue 'The Walking Dead: The Final Season'

What Can We Expect from 'GreedFall'?