Key Developments within the Gaming Industry in the Last 3 Decades 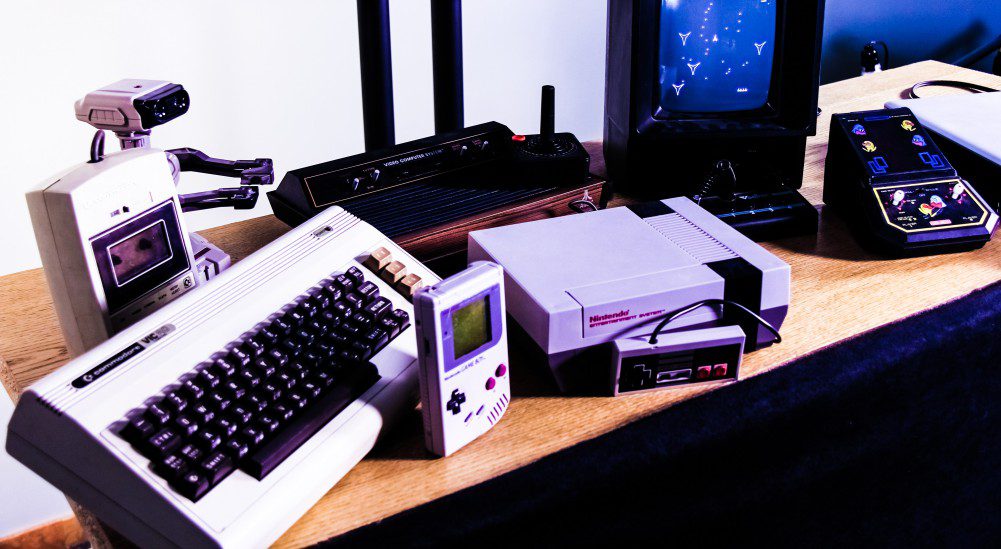 For people of all ages, gaming has become a favourite pastime today. The growth of technology has helped to facilitate this growth which has skyrocketed over the past three decades. There are some major events that have occurred during this time.

1972 is an important year for gaming as it was when the first successful video game, Pong, was released. A table tennis sports game, Pong was well liked for its simplicity yet challenging play. Players simply move paddles to guide a ball across the screen. Pong’s overwhelming popularity also led to demand for home video game consoles.

Three years after its release, Atari released a version of Pong for their home video game consoles just in time for the holiday season. The version was an instant success. Later, the game was adapted to be played on other video game console systems.

In the mid-1980’s Nintendo first released their entertainment systems which over the decades has had a major impact on gaming. The concept of gaming consoles was declining as many were banking on the success of personal computers for gaming. Despites a sluggish beginning, the Nintendo Entertainment System was hugely popular and reinvented the concept of a gaming console.

The internet made an impact on gaming and led to online casinos. No longer did people have to travel to a brick and mortar casino but could instead enjoy gambling at home. When the internet was paired with mobile phones, users wanted to be able to gamble on their phone. This led to the expansion of online casinos to mobile devices.

The gaming industry is continuing to see developments such as the growth of virtual reality gaming. While this is on the horizon now, it is safe to say they the gaming industry will continue to see advancements. 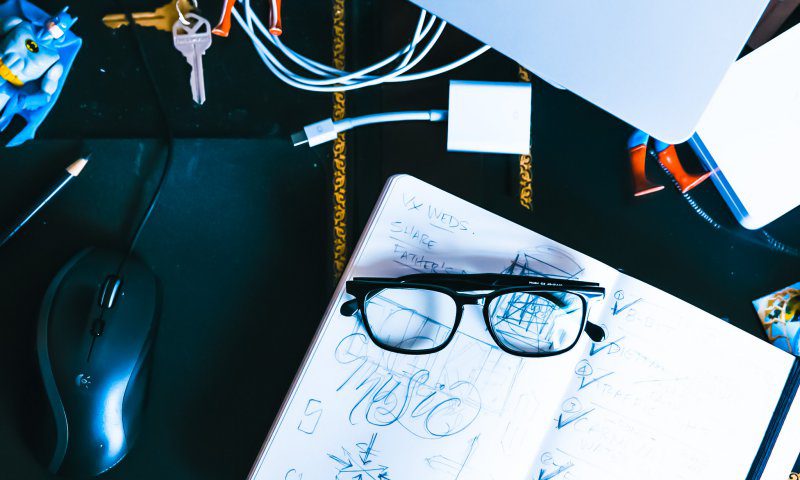 Felix Gray: Finally There Are Computer Glasses with a Classy Design