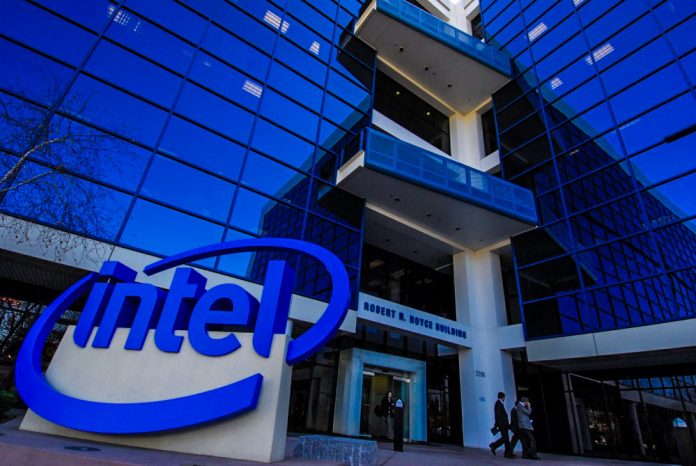 The importance of water conservation

Intel believes that climate change greatly affects water availability. The stress due to the current COVID-19 pandemic only heightens this ongoing problem. Companies that have the resources to help out their communities are of even more importance now.

From investing in over 2000 energy conservation projects at our facilities to saving over 60 billion gallons of water, we’re committed to helping this earth not just today, but every day. #Earthday pic.twitter.com/4pMrSQfxQW

While some places experience horrific floods, others deal with intense water scarcity or pollution. This leads to a range of problems for the community which includes lack of drinking water, inability to irrigate plants, and lowered sanitation. Intel has been working to conserve and restore its water usage around the globe. Their restored water is then recycled back into surrounding communities.

The large tech company has been working on water conservation efforts for decades. Yet, Intel ramped up its efforts in 2017, where the company made the goal to restore 100% of its global water usage.

Although they have not reached 100%, Intel says that it’s able to restore 80% of their water consumption. Evaporation or plant irrigation makes up the rest of the 20%. Aside from that, Intel has also started new projects across the US to make efforts in lessening the remaining 20% via irrigation improvements, lake restoration, and much more.

The company says that new projects being created that will get the company to 100% water restoration in a couple of years. Intel hopes that their efforts inspire other large companies to join in on helping water conservation and restoration. If you wish to learn more, check out Intel’s website for information on their goal towards water restoration.

Photo credit: The feature photo is owned by Intel and has been provided for press usage.
Source: Intel

Nicole Evans
Journalist with a love of all things nerdy. Will play almost any video game, but loves RPGs the most. Nicole got her English Bachelors with a minor in Japanese, then decided to start freelancing right out of college. Currently obsessed with Fire Emblem Three Houses.
Previous articleWhat Are Clickbaits: Examples and Problems Caused
Next articleIntel Plans For Autonomous Transportation With Moovit Acquisition

Recycle Household Water by 85% with Hydraloop 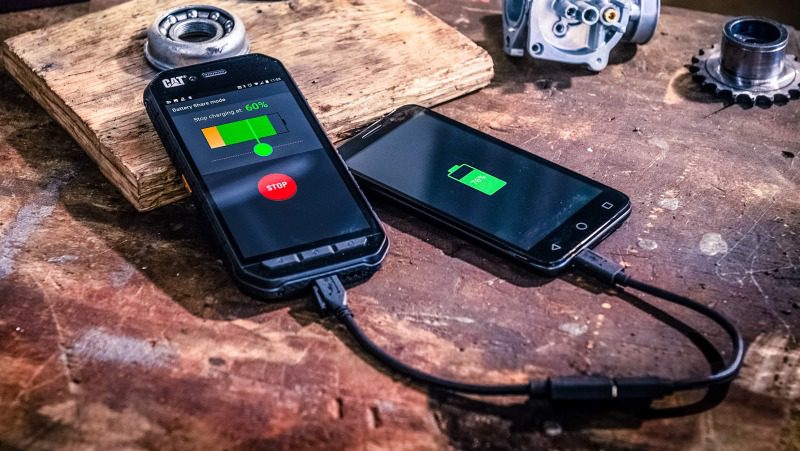