It’s said to get released in Spring 2018 and you can already pre-register to play on Google Play by hitting the button below. It will also be available on iOS once it has aired.  If you’re curious already, have a look at the teaser trailer video as well.

If you’re a fan of Harry Potter, you might also enjoy this article on “7 Ways to Manage with Harry Potter” by fellow TechAcutie Silvia Spiva. That’s certainly a good read to bypass the waiting time until HP:HM is released.

Christopher Isakhttp://www.christopherisak.com
Hi there and thanks for reading my article! I'm Chris the founder of TechAcute. I write about technology news and share experiences from my life in the enterprise world. Drop by on Twitter and say 'hi' sometime. 😉
Previous articleAhoy, Mateys! The 'Sea of Thieves' Review Is In
Next articleOrange Builds Small Terminals for Cleaning Malware from USB Flash Drives 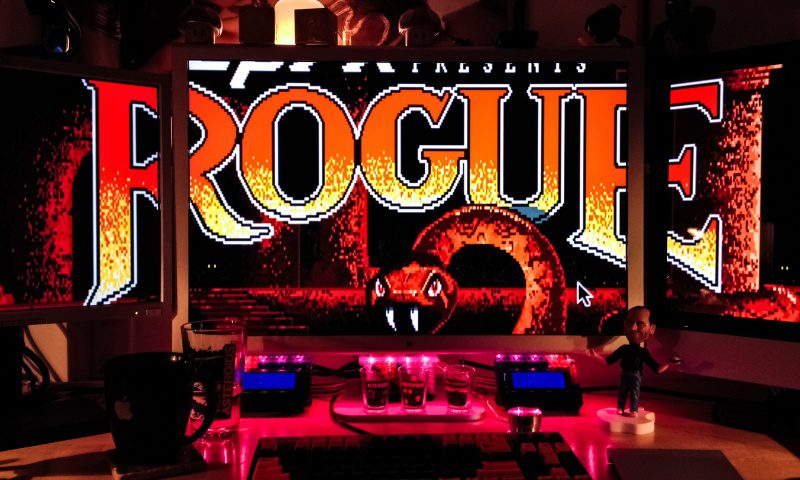 10 Roguelike Games You Need to Know 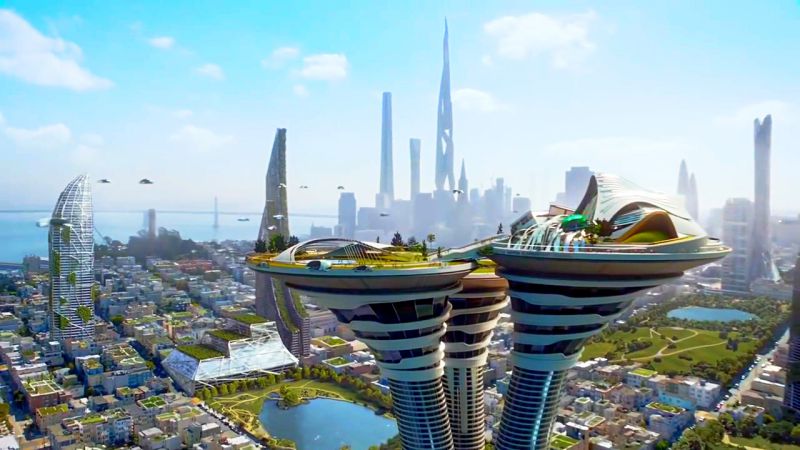 If "The Jetsons" Were a Reality TV Show [Video]