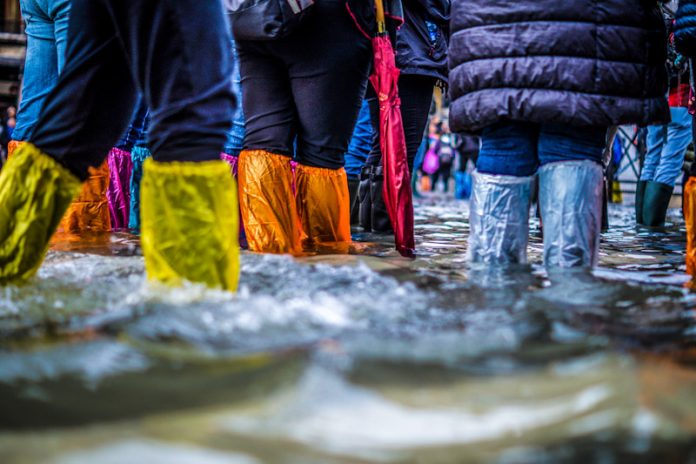 The world has been experiencing an onslaught of floods, landslides, hurricanes, tornadoes, more frequently. The most likely cause is due to global warming or climate change. Now, global warming is the direct consequence of humanity and their efforts towards progress. People have begun to realize this and are now starting to work actively on mitigating these effects. 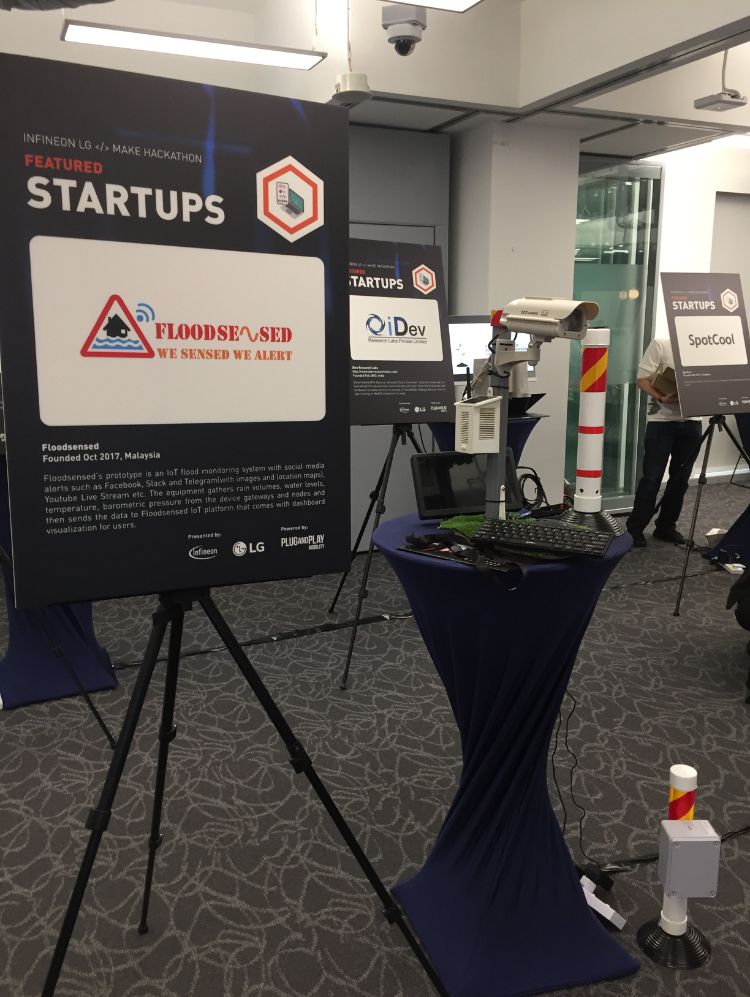 Unfortunately, the danger of natural catastrophes still remains and is taking thousands of victims every year. Many countries are looking for an ideal warning system that would notice the population in danger about them as soon as possible, hopefully giving them enough time to find safety. Scientists, researchers, students, and other organizations have presented many solutions to curb these dangers. Today, we’re adding Floodsensed to the roster.

Malaysia is vulnerable to natural disasters like floods, cyclonic storms, and landslides caused by the effects of climate change. This is probably why GoReMas Enterprise from Kuala Lumpur, Malaysia has developed a prototype called Floodsensed. It’s a crowdsourcing Internet of Things (IoT) flood monitoring and warning system that issues flood alerts on social media channels such as Facebook, Telegram, Slack, Youtube via live stream. 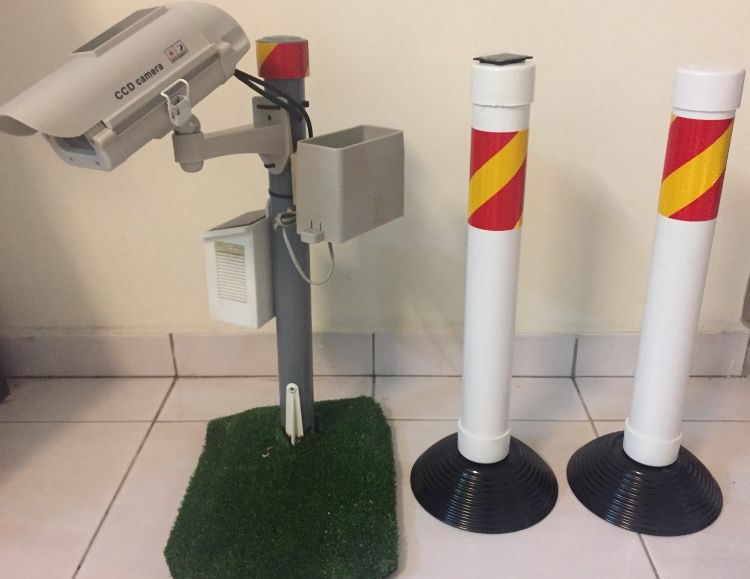 Thanks to its device gateways and nodes, Floodsensed monitors various elements to gather information about potential floods. These include rain volumes, wind speed and direction, humidity, water levels, temperature, and barometric pressure. It can also monitor other emergencies, such as landslides and earthquakes. The system sends this data to the IoT platform over the LoRa (Long Range) network (10-18 km).

Photo credits: The feature image has been taken by Jonathan Ford. The two photos in the article body have been provided by Floodsensed by email. 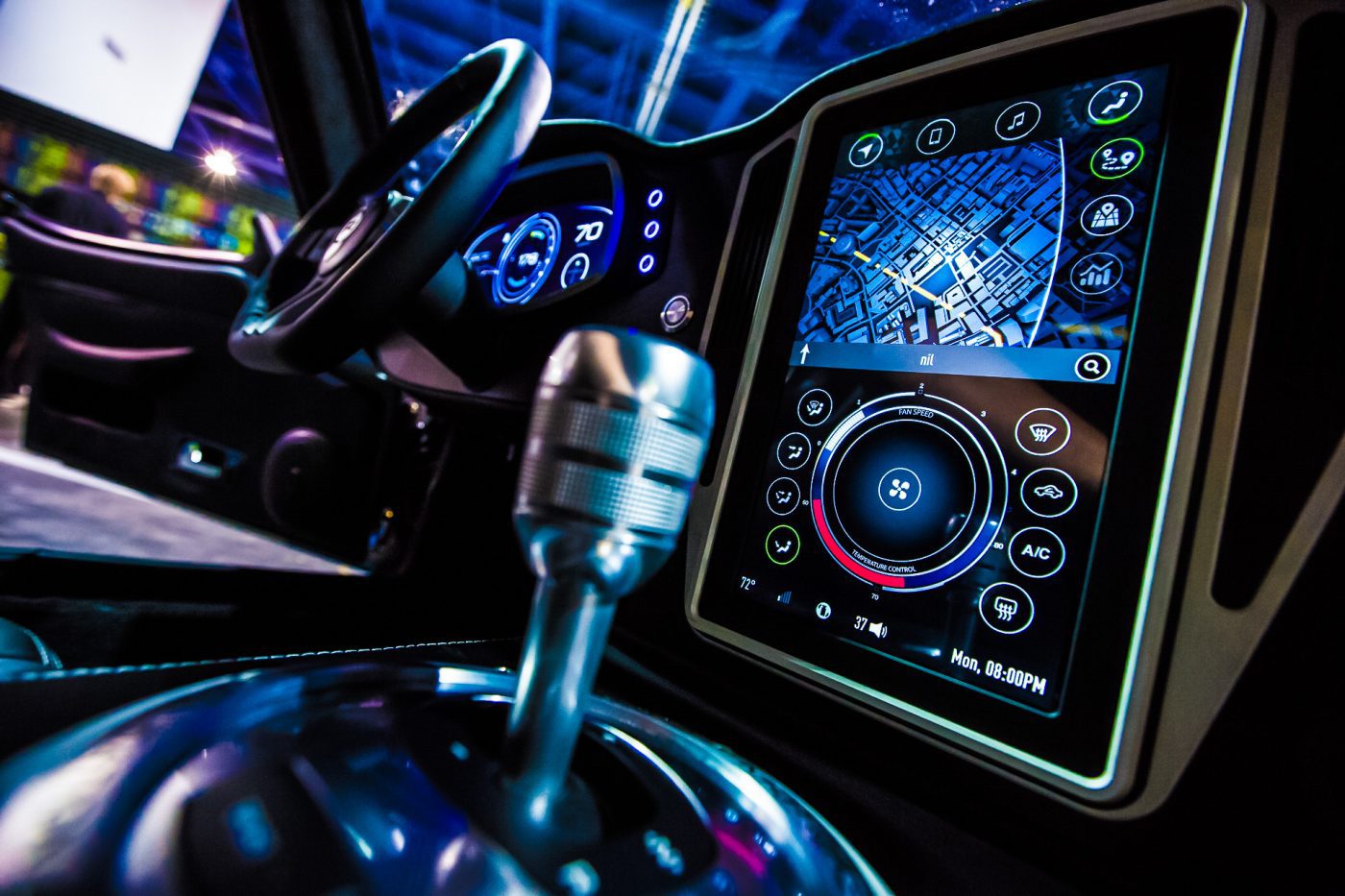 Our Highlights from the CES 2015