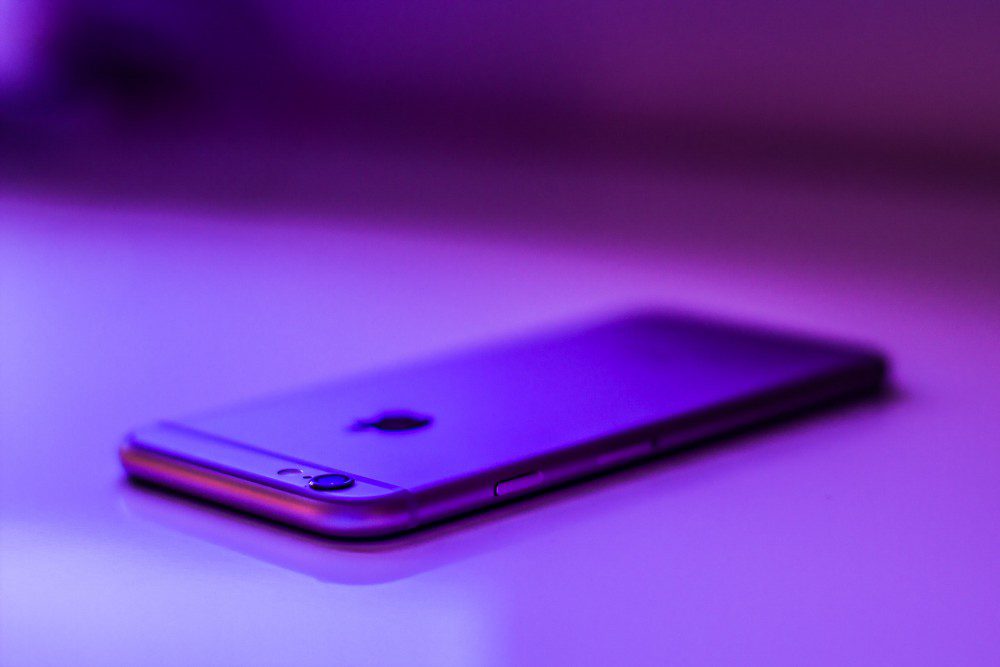 8-August, California – Mark Gurman, one of the most accredited journalists on Apple technology, reports that the coming iPhone 6S successor is said to have dual cameras and a pressure-sensitive home button.

The dual camera feature is likely to be similar to the Leica double-lense setup of the Huawei P9. Both lenses will capture a photo at the same time and the photo will then be stitched together, leading to a more crisp quality. It’s not a novel technology but will certainly improve the photo quality of the iPhone.

On the other hand the audio standard audio jack will be removed in order to push wireless technologies. It is possible that there will be some accessory manufacturers, who will be able to leverage the charging port for their wired headphones.

We are seeing these features planned for the future iPhone primarily to compensate for the innovation lacking past versions of the iPhone. The device will run iOS 10, which is to be released this Fall.

Christopher Isakhttp://www.christopherisak.com
Hi there and thanks for reading my article! I'm Chris the founder of TechAcute. I write about technology news and share experiences from my life in the enterprise world. Drop by on Twitter and say 'hi' sometime. 😉
Previous articleCheck out the Rolling and Transforming Robot MorpHex MKIII [Video]
Next articleThe Force Is Strong with This Self Spinning Star Wars Mug 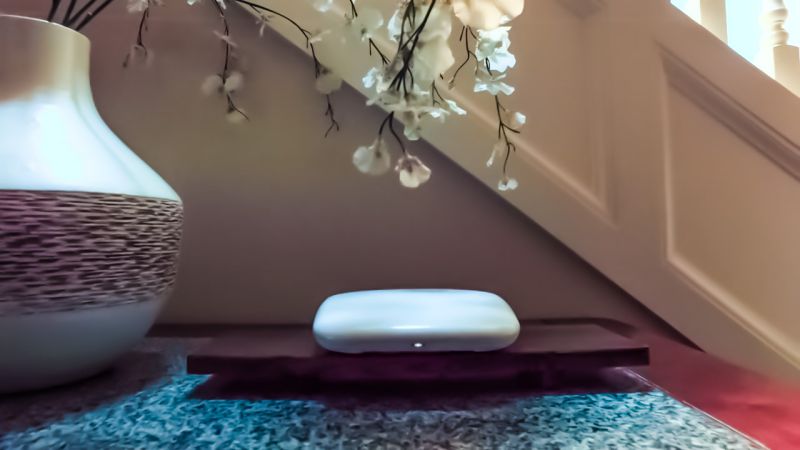