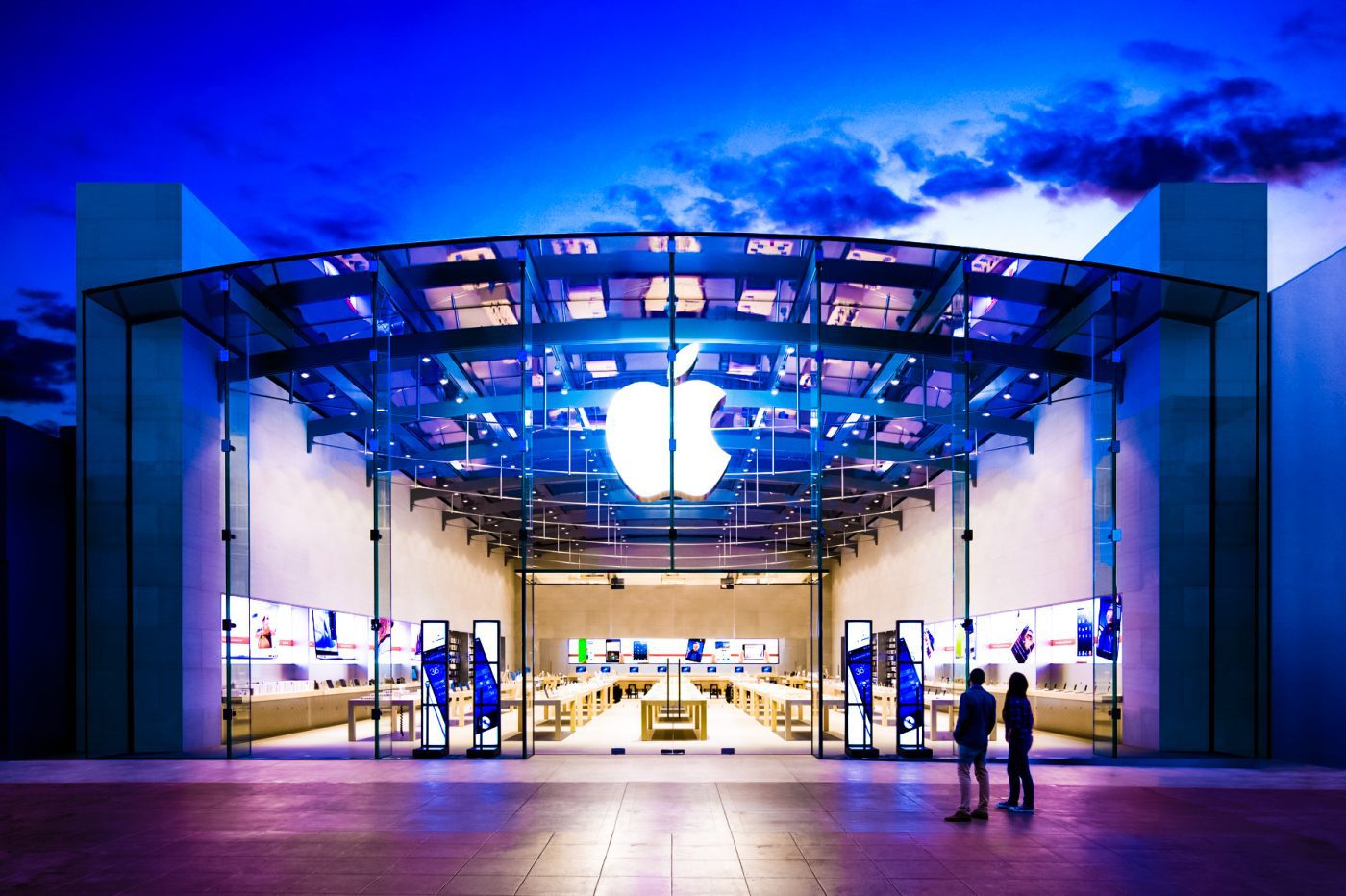 Apple states that the recent introduction of their iOS 8 release was the most significant software update yet. Like if that wasn’t great enough on its own Apple also completes the business year 2014 with record-breaking numbers rising 50% and apps generating more than $10b USD revenue for developers.

“This year is off to a tremendous start after a record-breaking year for the App Store and our developer community, … We’re so proud of the creativity and innovation developers bring to the apps they create for iOS users and that the developer community has now earned over $25 billion.”

Apple’s HR strategy has also been leading to good results in the US employment numbers. Since the start of the iPhone era in 2008 and the launch of the App Store they built about 627,000 jobs in the US alone and the number grows to 1,027,000 if you include the jobs that are developed and supported by Apple, even though not directly contracted by them.

Beside good revenue numbers Apple also spends a lot of money on charity and good causes. Breaking more records, Apple spent about $20m USD in the last quarter to (RED), which is a global fund to fight AIDS. Throughout the whole partnership with (RED) they donated more than $100m, giving a great support towards medical sciences and research.

About Apple:
Apple designs Macs, the best personal computers in the world, along with OS X, iLife, iWork and professional software. Apple leads the digital music revolution with its iPods and iTunes online store. Apple has reinvented the mobile phone with its revolutionary iPhone and App Store, and is defining the future of mobile media and computing devices with iPad.
Homepage: http://www.apple.com/

About (RED):
(RED) was created to help provide a sustainable flow of money from the private sector to fight AIDS. We’ve raised over $300 million to date through the sale of (RED) products from iconic companies – like Apple and Starbucks – and from (RED) events. And 100% of that money goes to work on the ground.

Christopher Isakhttp://www.christopherisak.com
Hi there and thanks for reading my article! I'm Chris the founder of TechAcute. I write about technology news and share experiences from my life in the enterprise world. Drop by on Twitter and say 'hi' sometime. 😉
Previous articleMicrosoft Releases New Customer-Centric Solution “Parature”
Next articleWealth Dynamics: What Kind of Person Are You? 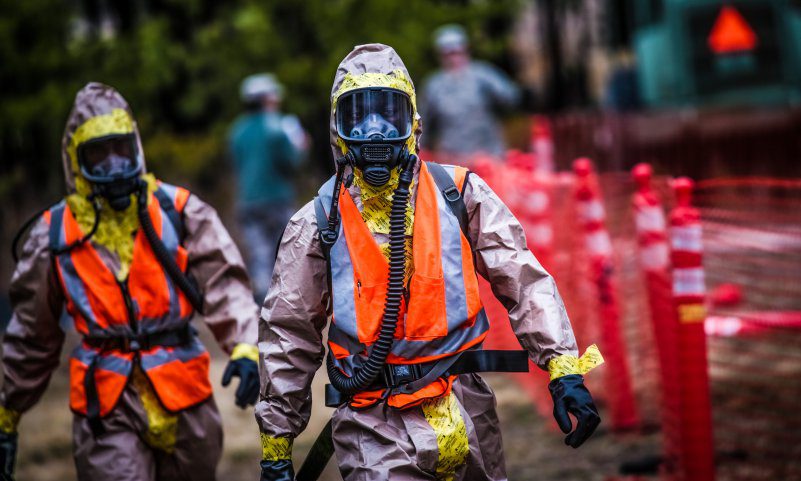 5 Useful Apps in Times of Disasters, Calamities and Other Emergencies 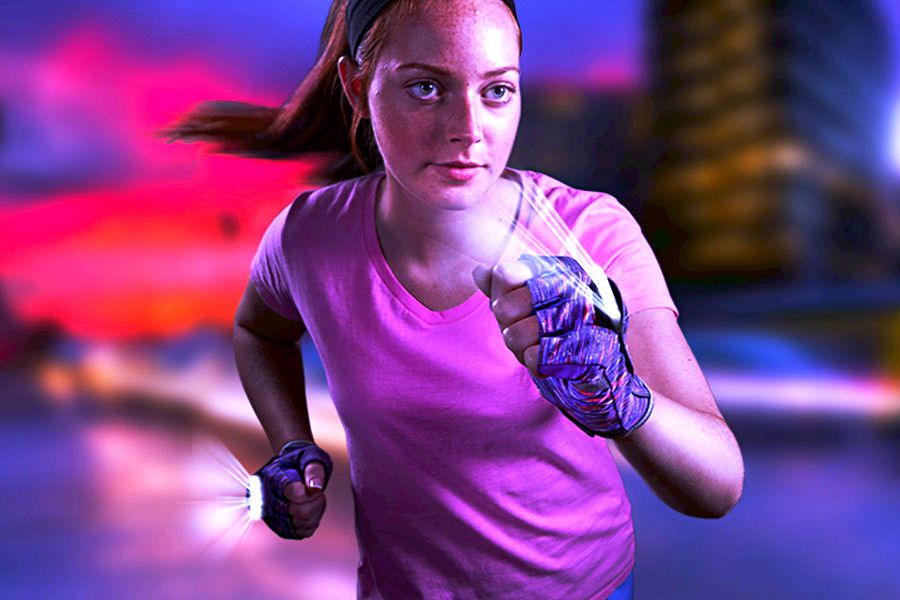